A 1-2 and five class podium finishes at Misano. 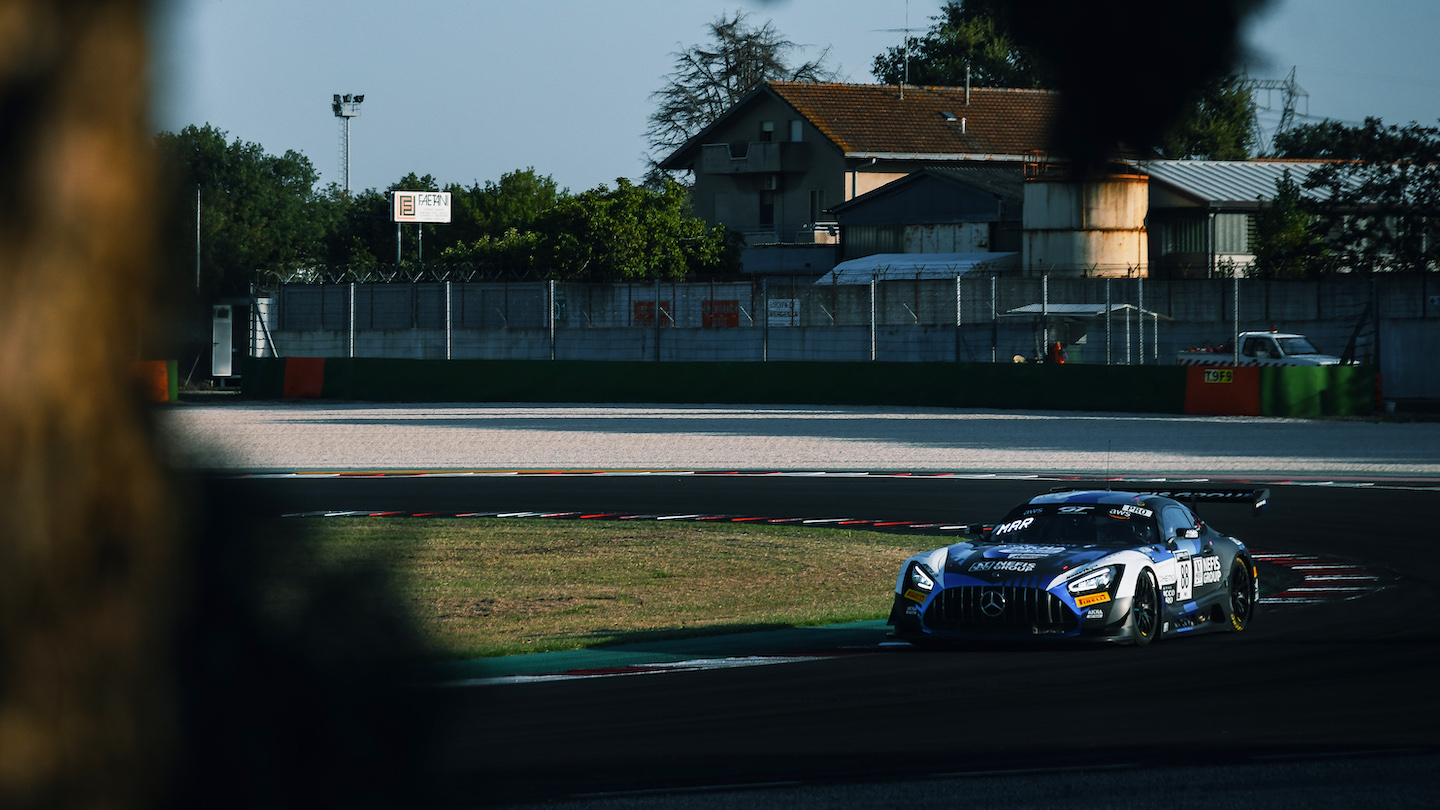 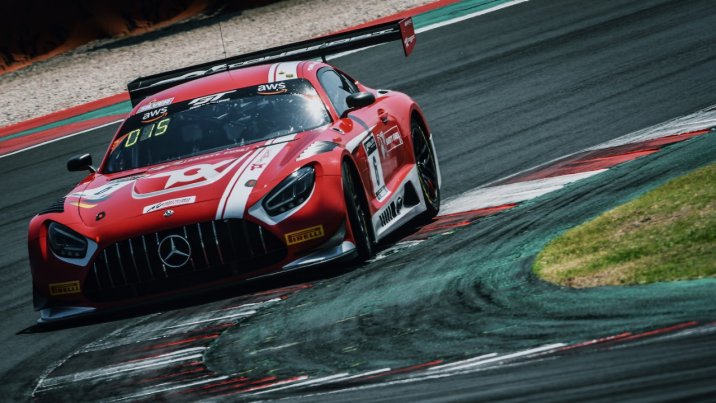 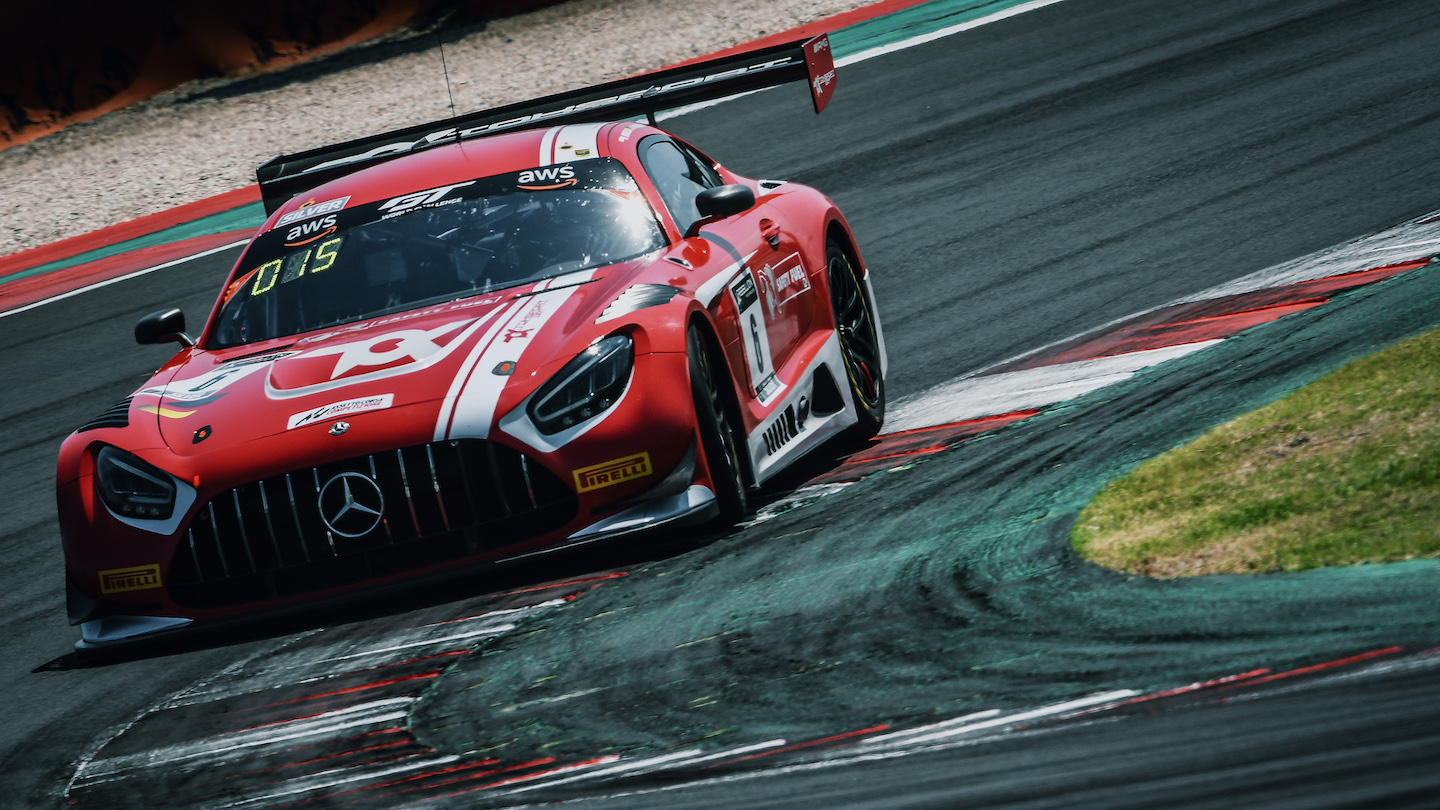 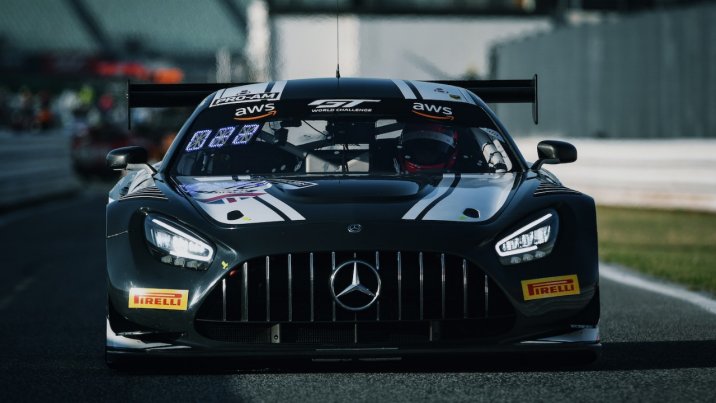 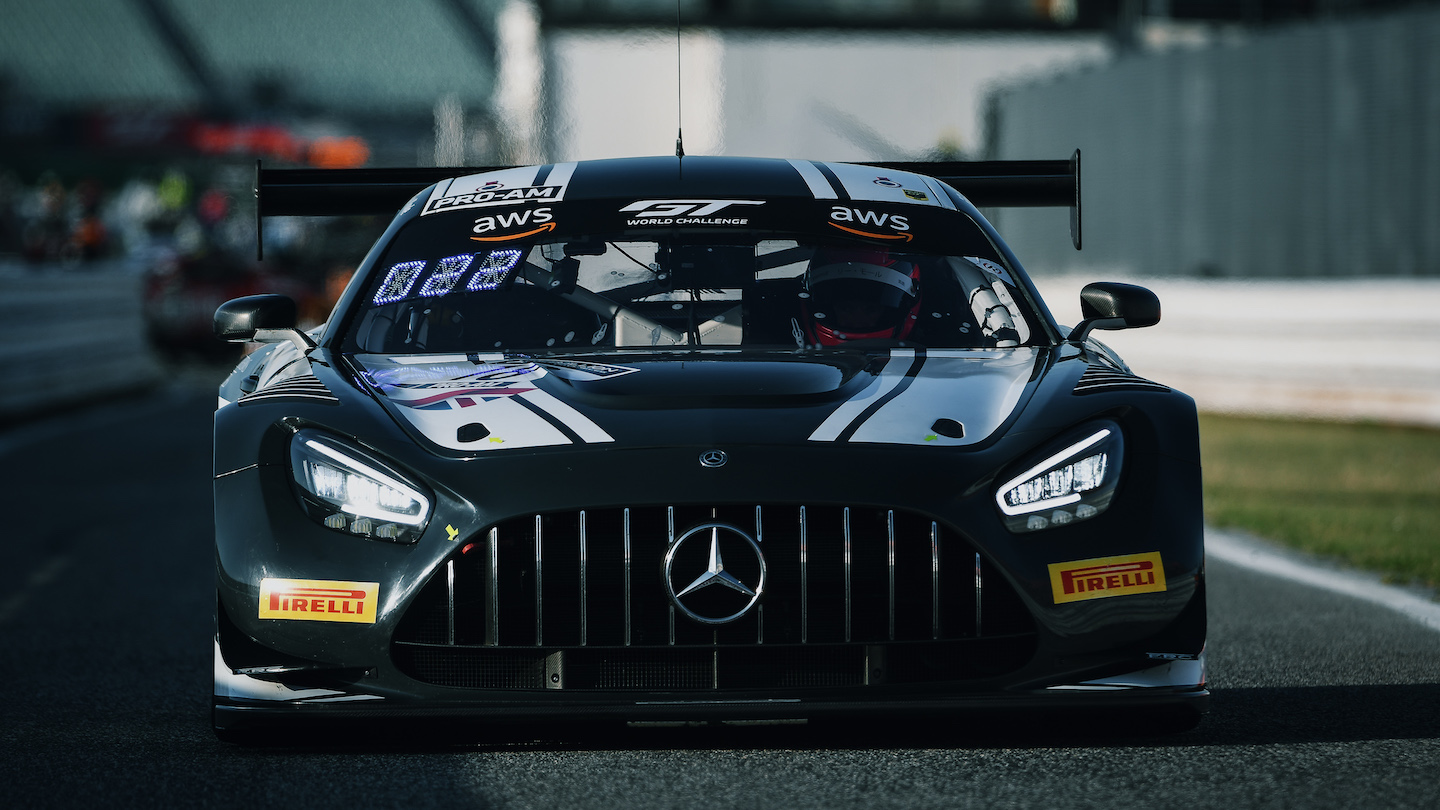 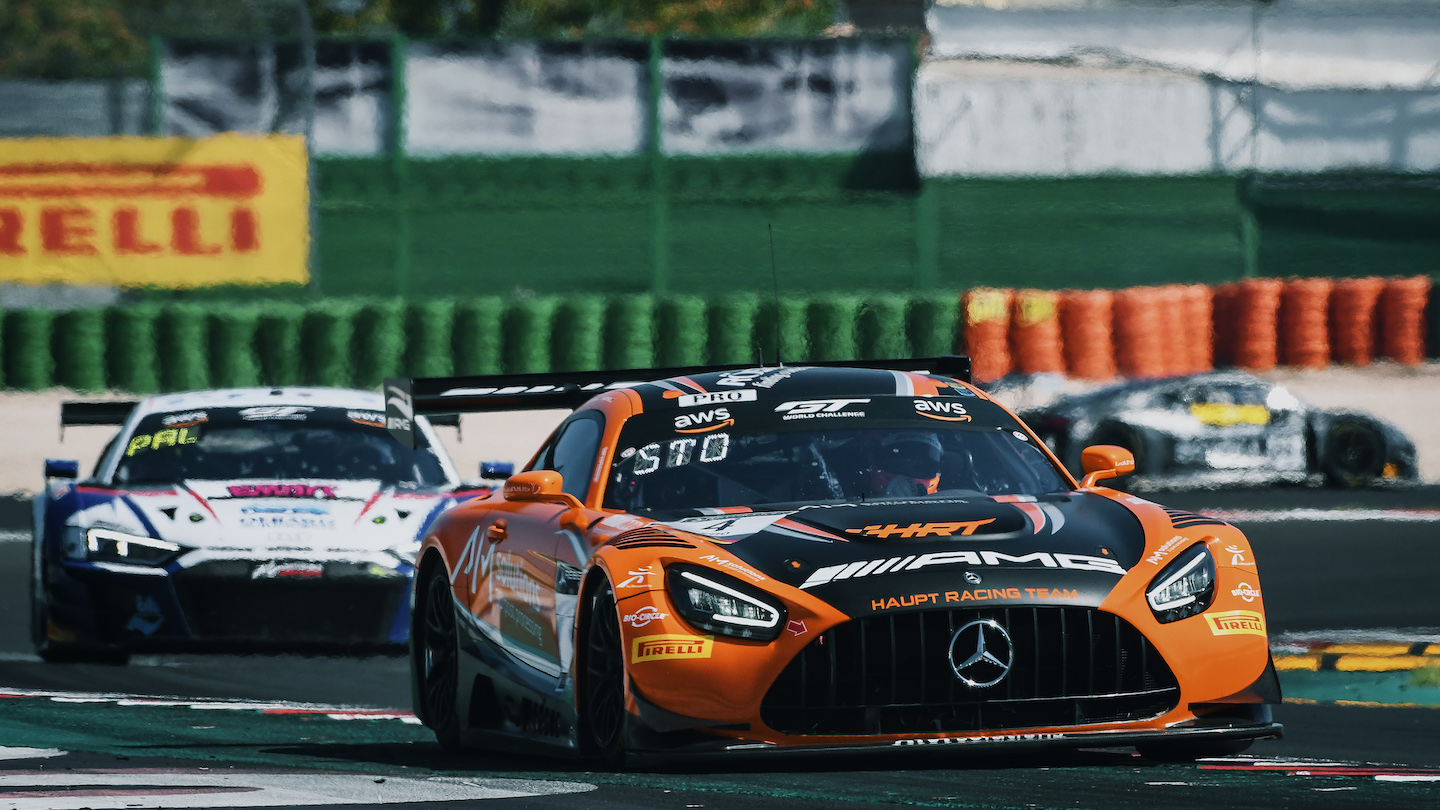 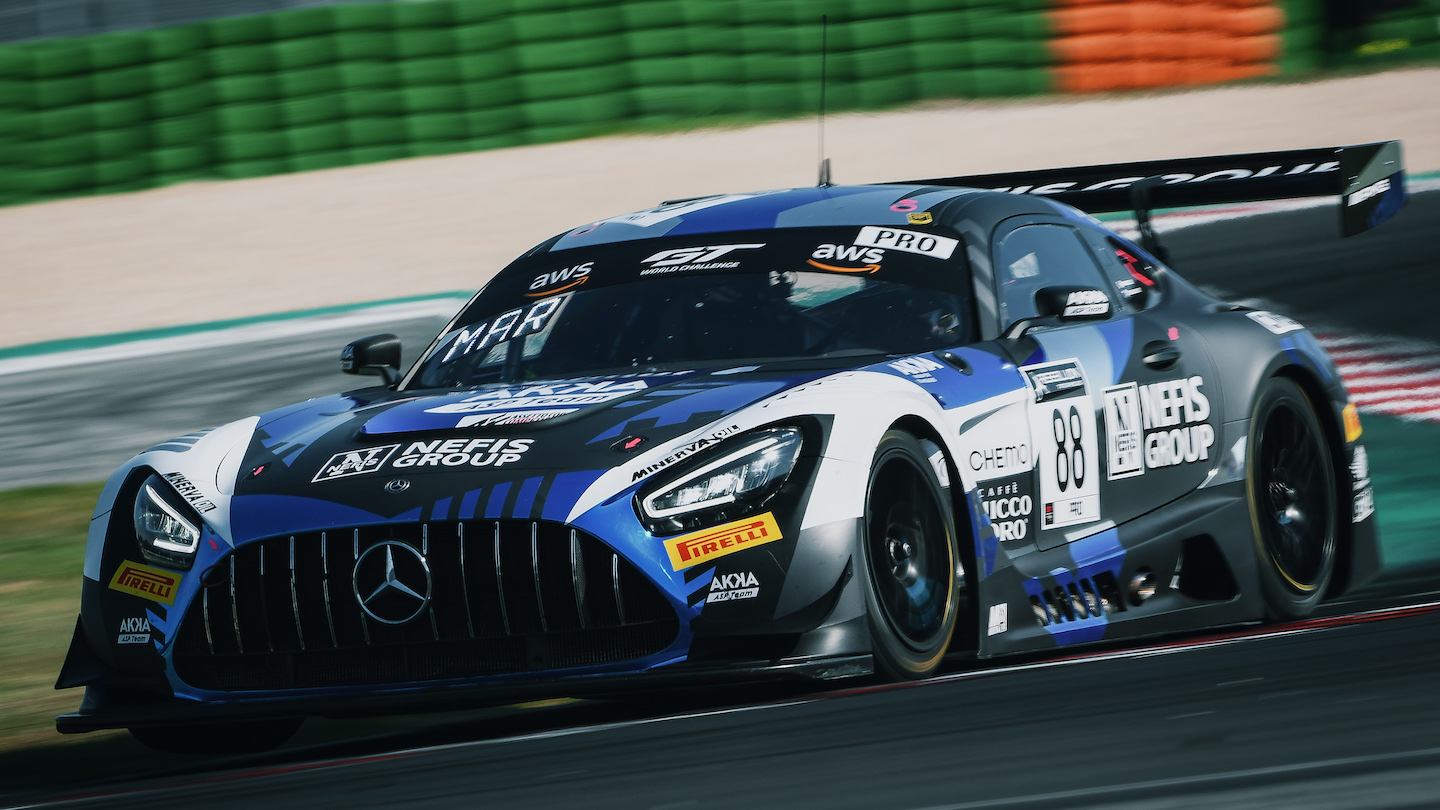 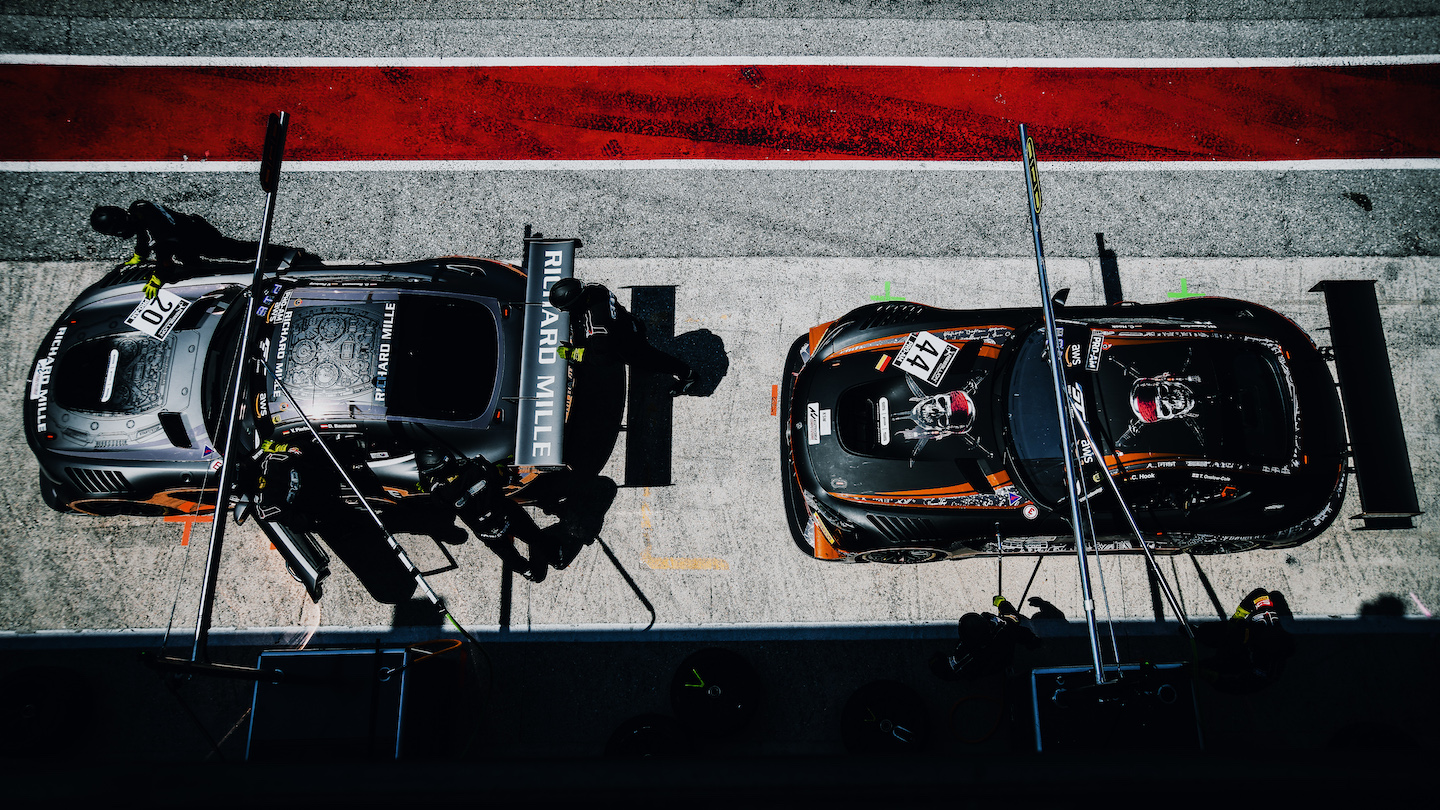 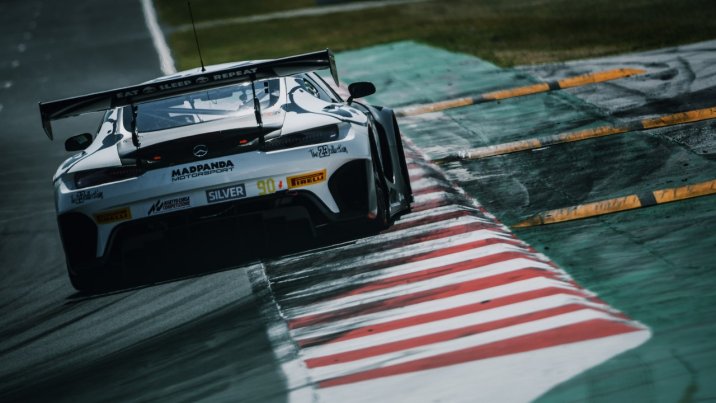 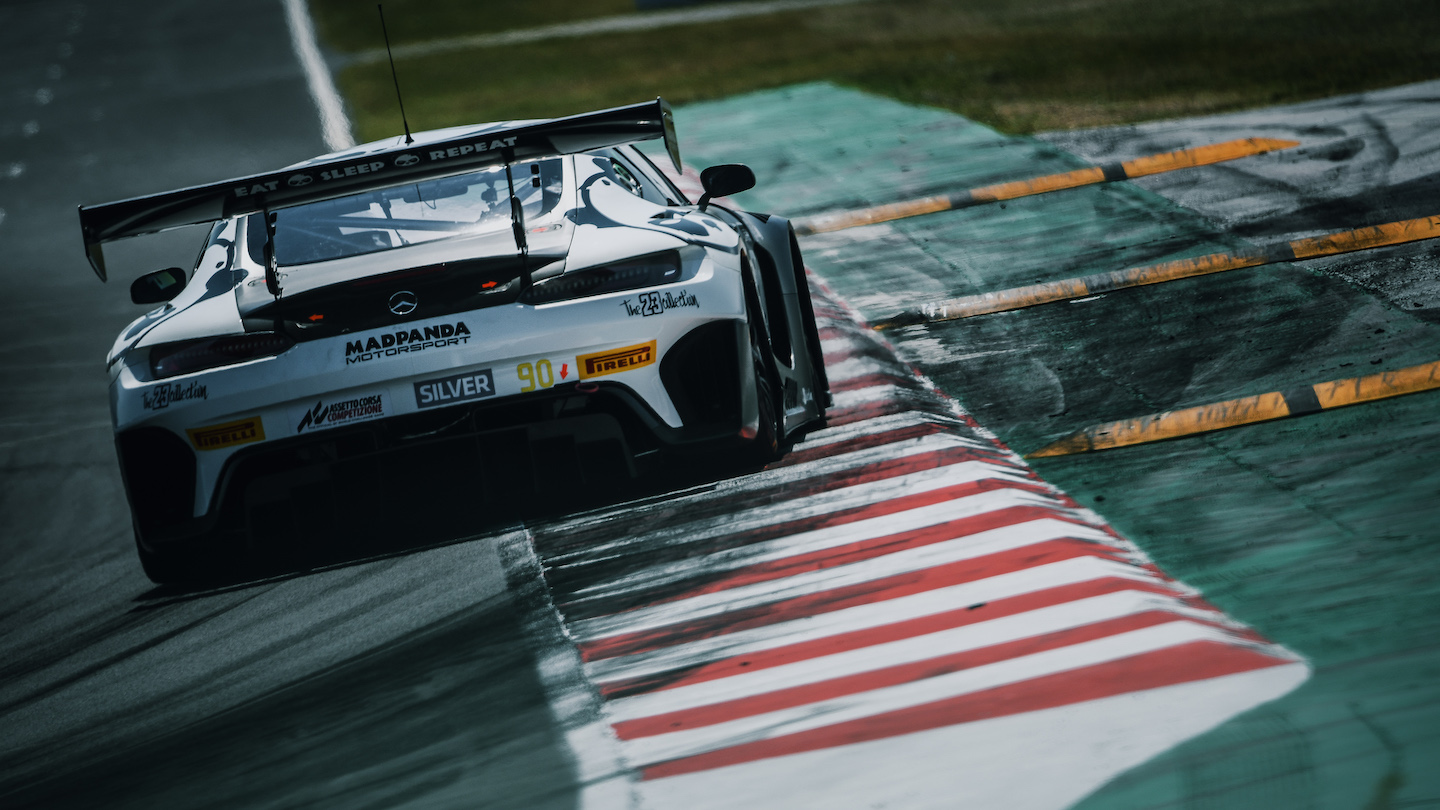