A pair of top ten results in a highly turbulent 24-hour race at the Nürburgring. 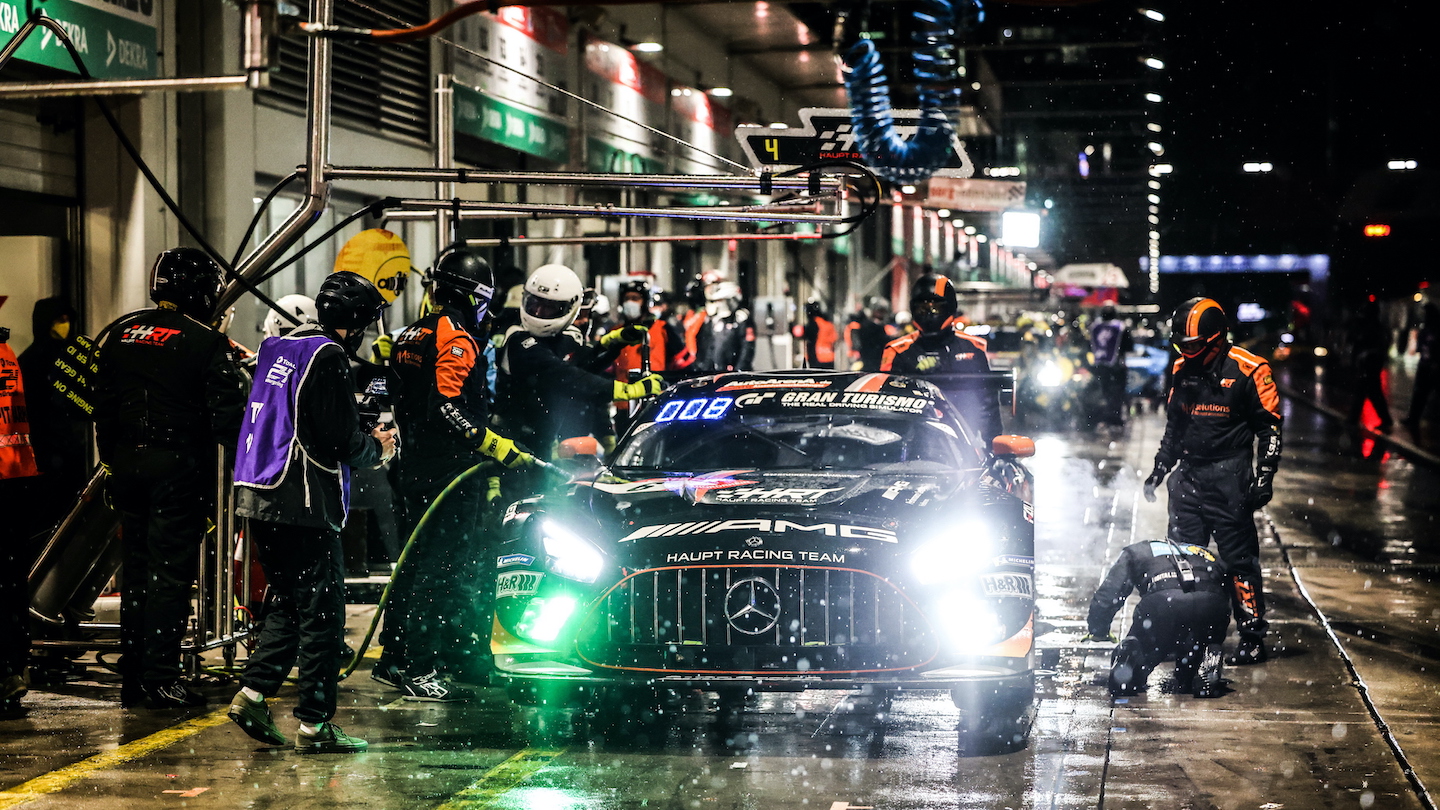 Mercedes-AMG fell short off of the high goals it had set itself for this year’s ADAC TOTAL 24h-Rennen. The season highlight at the Nürburgring was marked by extreme weather conditions that led to retirements for the favourites including the race-leading Mercedes-AMG GT3 cars and resulted into the race being suspended over nine hours. Once the racing had resumed, Patrick Assenheimer (GER), Dominik Baumann (AUT), Maro Engel and Dirk Müller (both GER) of the Mercedes-AMG Team HRT AutoArenA finished in eighth place, the best result for the GT3s from Affalterbach. The HRT team’s sister car with Nico Bastian (GER), Yelmer Buurman (NED), Hubert Haupt (GER) and Philip Ellis (SUI) behind the wheel finished in ninth place. In the SP8T category, Black Falcon Team Textar celebrated second place in class with its Mercedes-AMG GT4.

For Mercedes-AMG, the 24-hour race got off to a promising start: in the two Top Qualifying sessions, Maro Engel posted the fastest time with the #4 Mercedes-AMG Team HRT car. Next to pole position for the AMG brand ambassador, four further Mercedes-AMG GT3s secured starting grid positions among the first five rows. After the start of the race, a double lead was soon established with the #4 HRT GT3 and the #9 of Mercedes-AMG Team GetSpeed, in which Raffaele Marciello (ITA) put in a strong opening double stint. As the rain intensified during the night, there were turbulent situations and numerous accidents at the Nordschleife. Affected were both the #4 and the #9 car that both retired while in the lead. Seven hours after the start, race control decided to suspend the race with the red flag.

Once racing had resumed on Sunday morning, three Mercedes-AMG GT3s that were still on the lead lap competed for a good result. In the process, the #6 Mercedes-AMG Team HRT AutoArenA car with Patrick Assenheimer, Dominik Baumann, Dirk Müller and double starter Maro Engel had the best chances. In the morning hours, Engel immediately charged ahead as the starting driver after the restart and moved the #6 up into fourth position. However, tyre problems forced the #6 into the pits for two unscheduled stops so that the team no longer had a chance to challenge for a podium finish. After 85 laps, final driver Assenheimer crossed the finish line in eighth place.

The second-best Mercedes-AMG GT3 was the #2 Mercedes-AMG Team HRT entry with Nico Bastian, Yelmer Buurman, Hubert Haupt and Philip Ellis in ninth place. The car with the eye-catching livery also had a turbulent race weekend. An accident in second qualifying on Thursday faced the team with the task of taking on an elaborate repair job in a minimum of time. The car was back on the grid in time for Top Qualifying on Friday evening and thus maintained its chances.

The 24-hour race debut of the new 10Q Racing Customer Racing Teams looked very promising for a long time. Sebastian Asch, Kenneth Heyer, Thomas Jäger (all GER) and Daniel Juncadella (ESP) were among the three Mercedes-AMG GT3s that were still on the lead lap after the restart. However, with a top ten result in sight, final driver Heyer had to park the car after an excursion with one hour remaining. For the #10 GetSpeed Performance Customer Racing car with Markus Palttala (FIN), Janine Shoffner (GBR), John Shoffner (USA) and Maxime Soulet (BEL), the 24-hour race resulted into 17th place.

In the SP8T, a Mercedes-AMG GT4 by Black Falcon Team Textar was part of the field. The driver quartet of Mustafa Mehmet Kaya (TUR), Reinhold Renger (GER), Mike Stursberg (GER) and Tristan Viidas (EST) dropped back following a puncture early in the race. Later on, the quartet managed to work its way back up into 21st place overall, equalling second place in class.

Stefan Wendl, head of Mercedes-AMG Customer Racing: “Given the date late in the year and the weather forecast, it was already clear beforehand that this 24-hour race would become a very special challenge for drivers and teams. We all prepared very well for that. Of course, the course of the race and our achievements are therefore all the more annoying, especially as we got ourselves into very good grid positions in qualifying. Having dominated the race in the wet for a long time, we sadly fell victim to exactly these changeable conditions just before the race was suspended. Of course, the overall result is disappointing as we weren’t allowed the necessary bit of luck this weekend.” 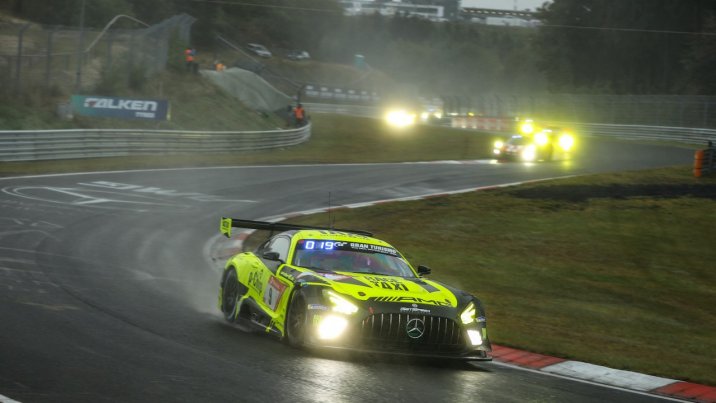 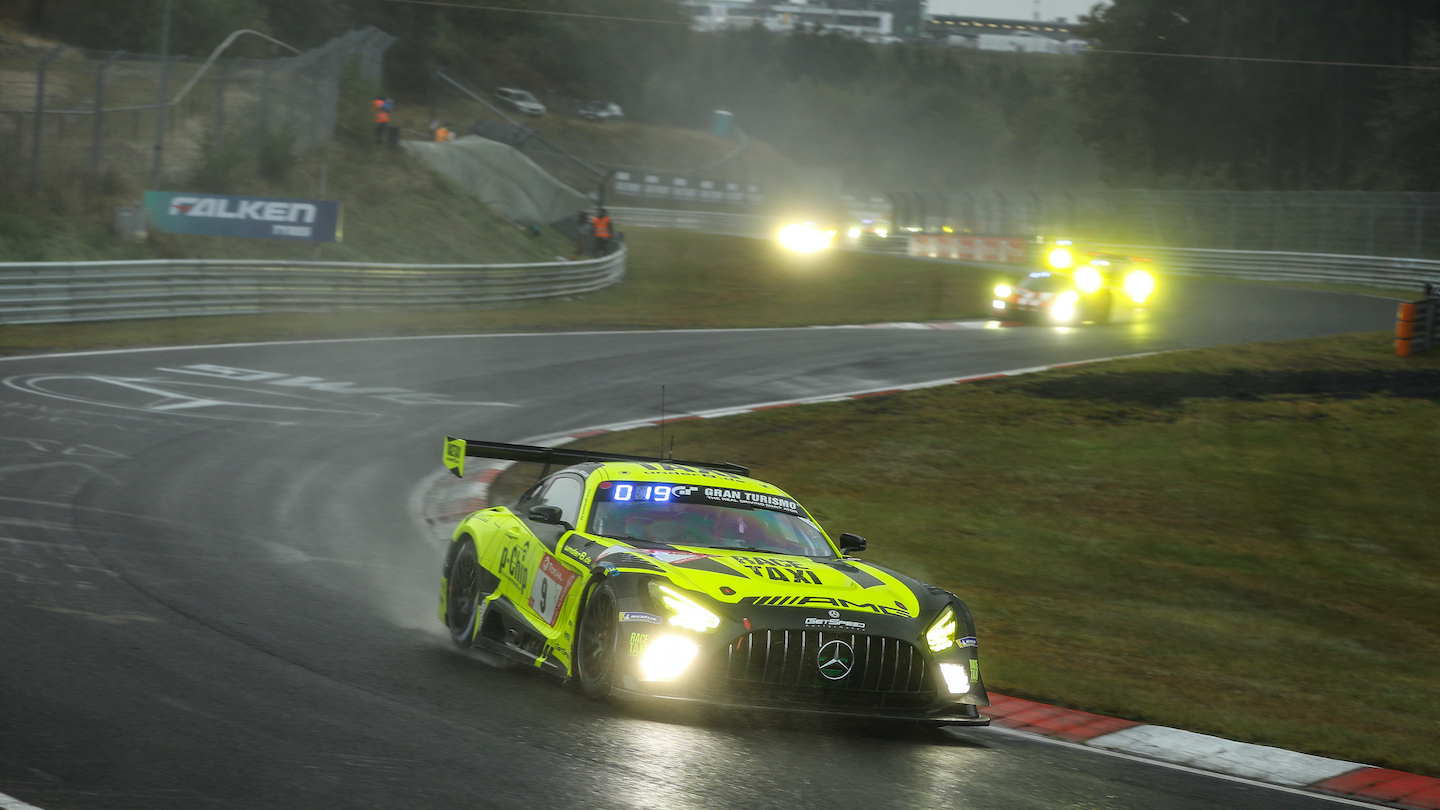 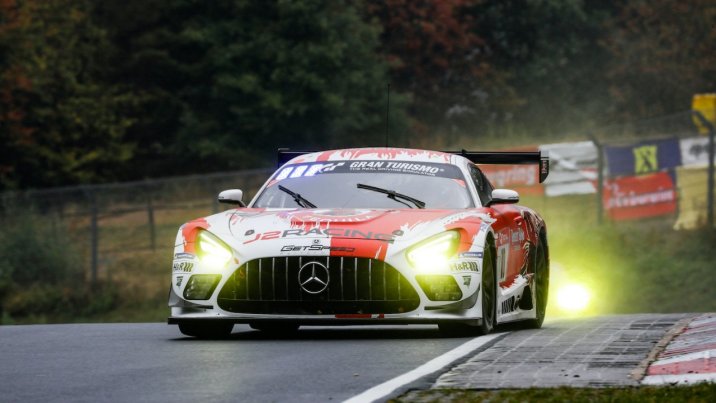 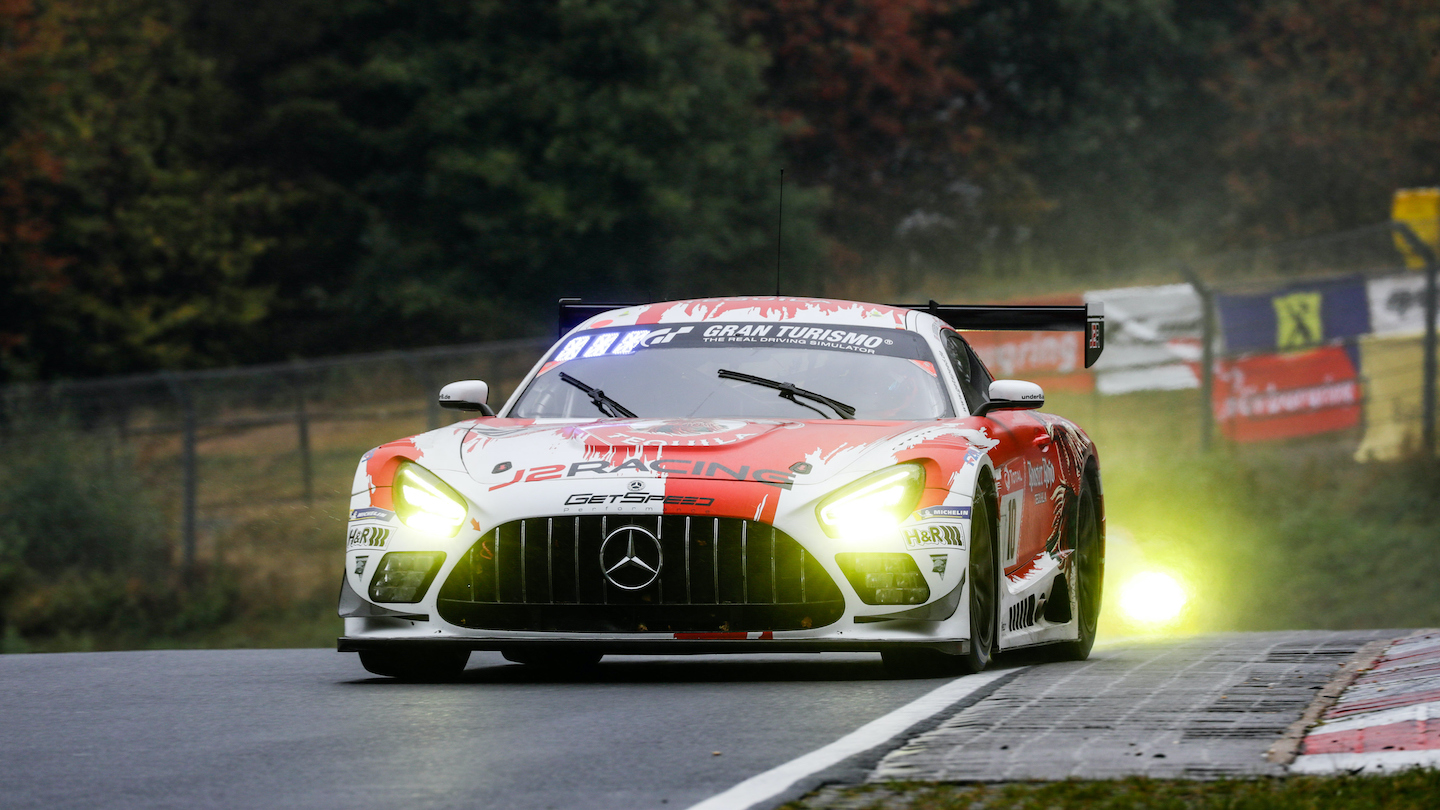 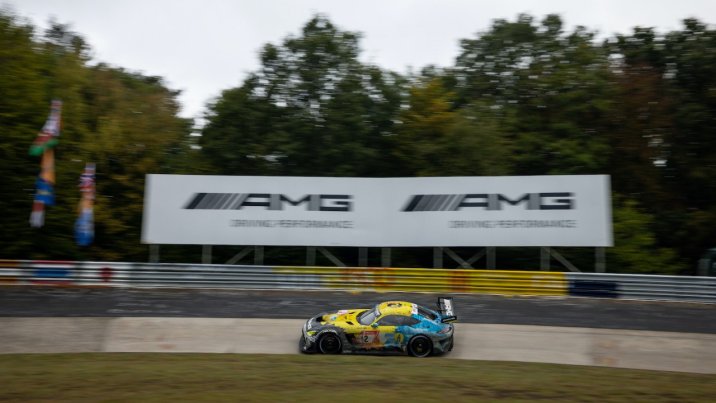 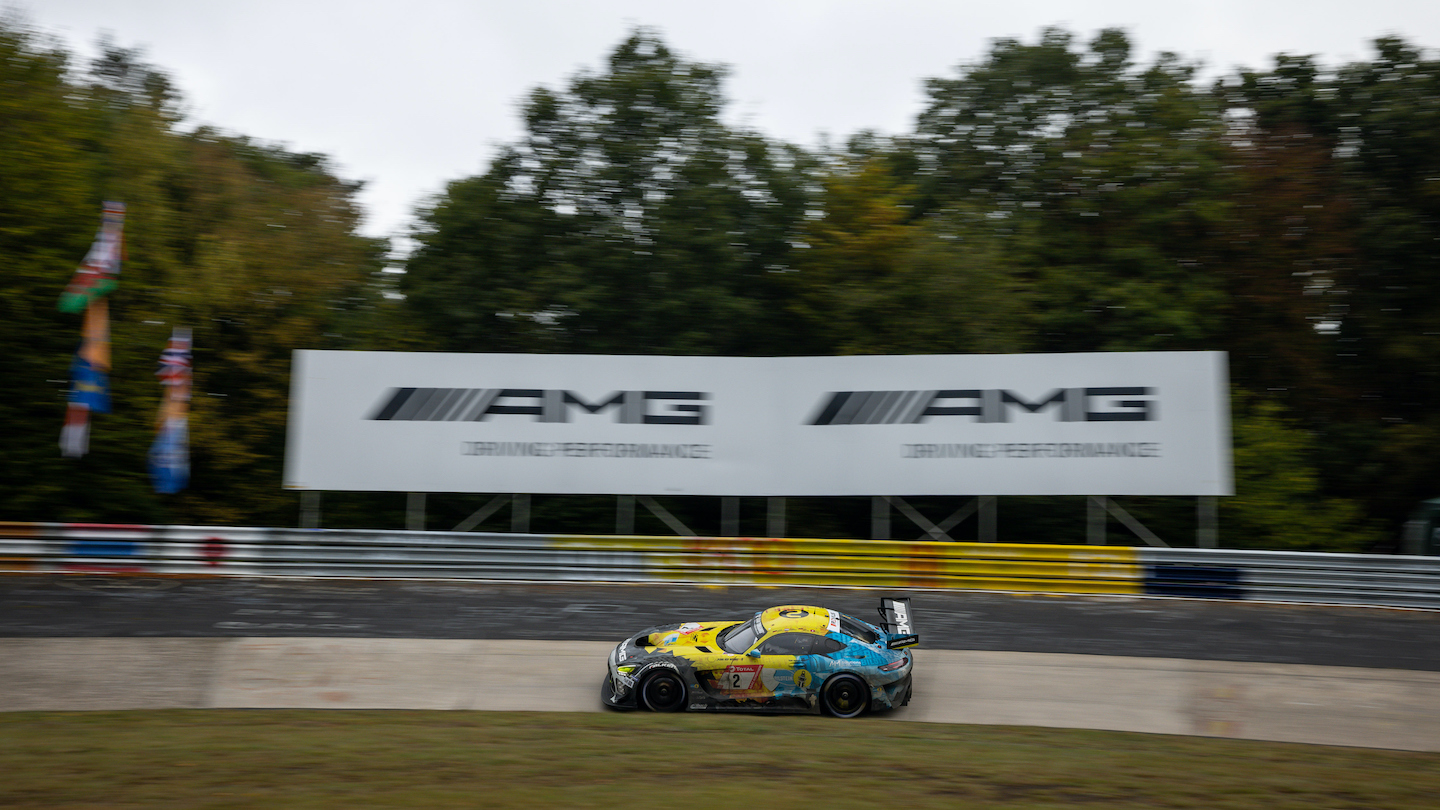 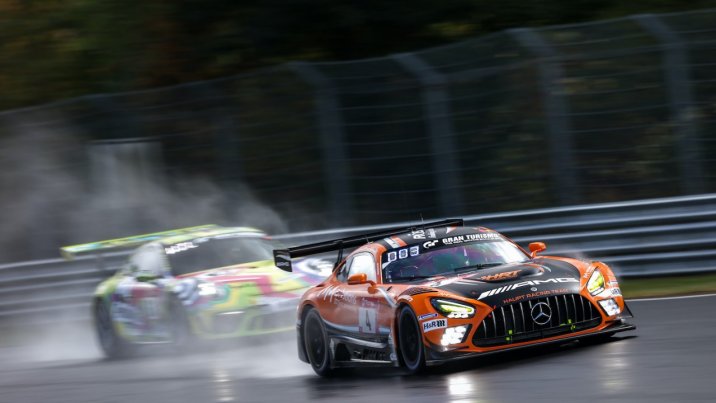 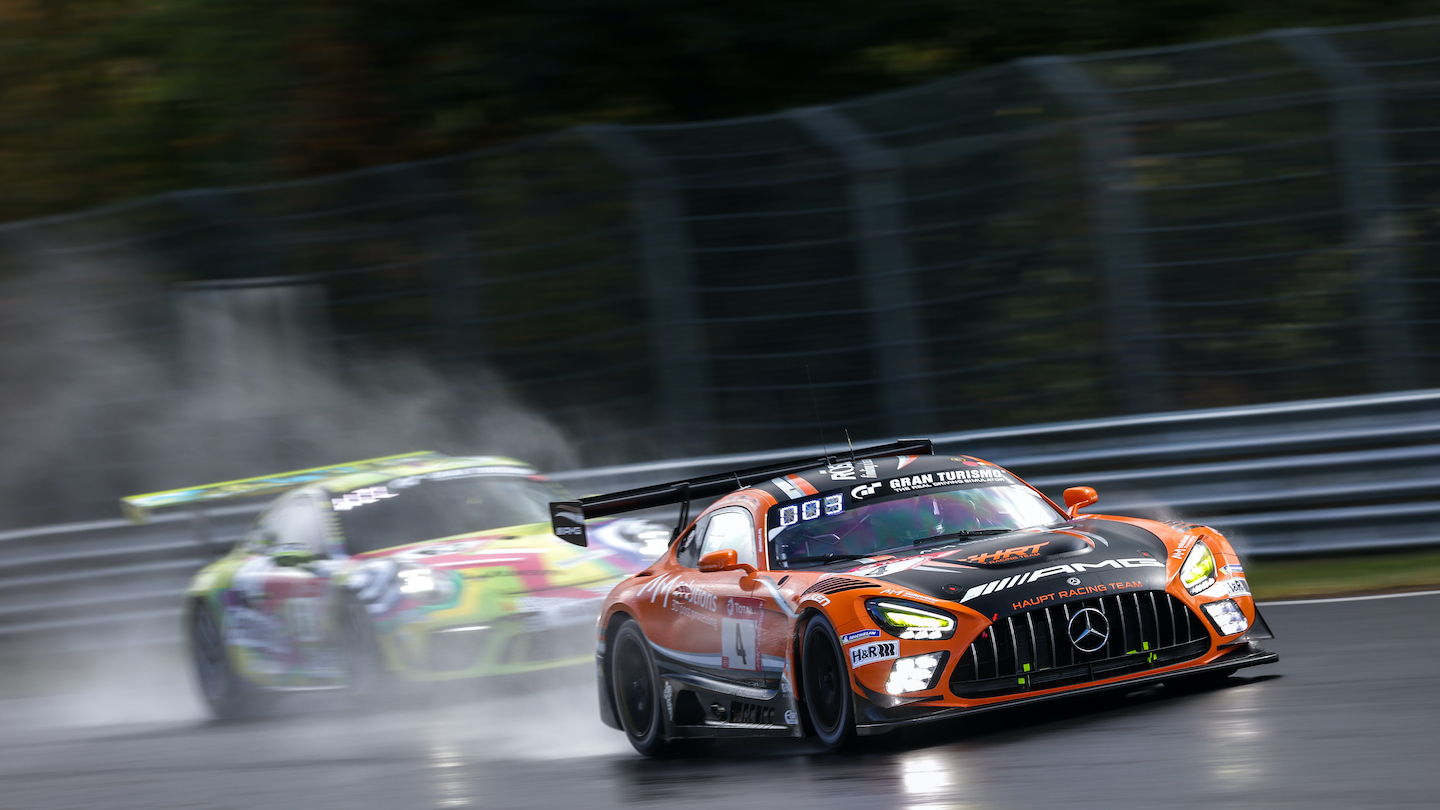 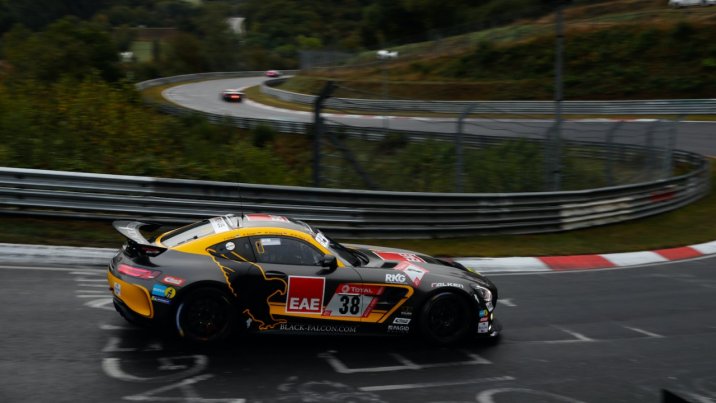 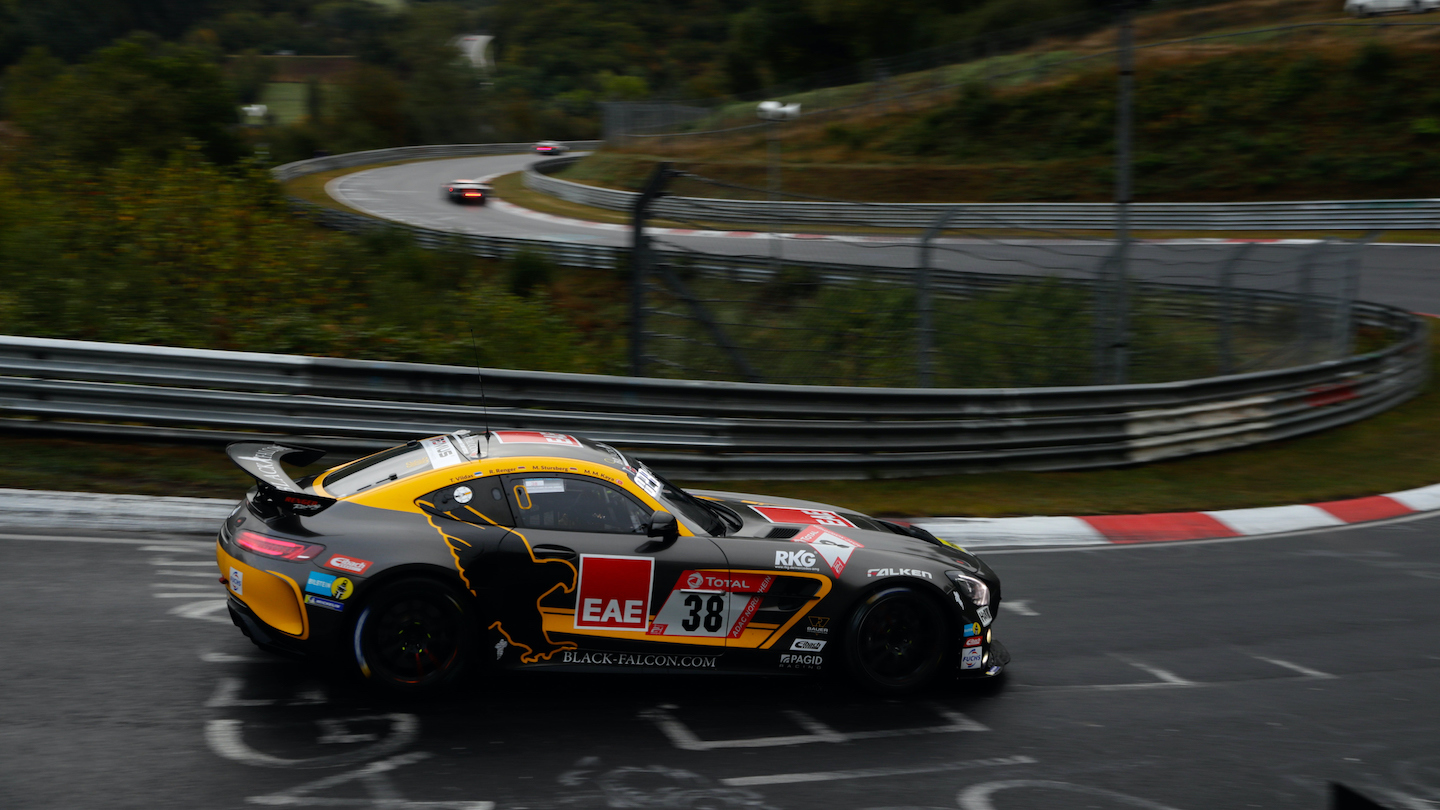 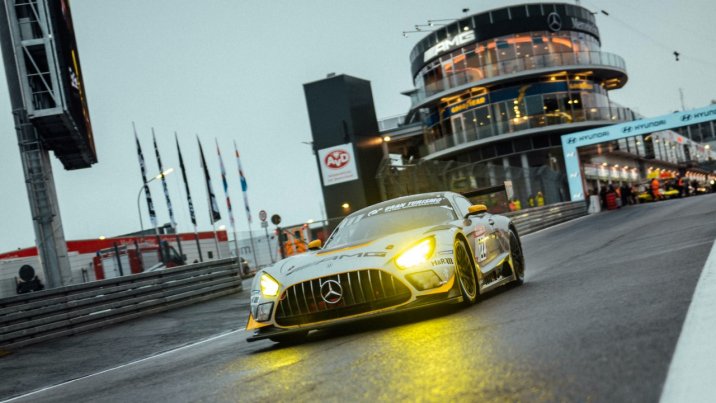 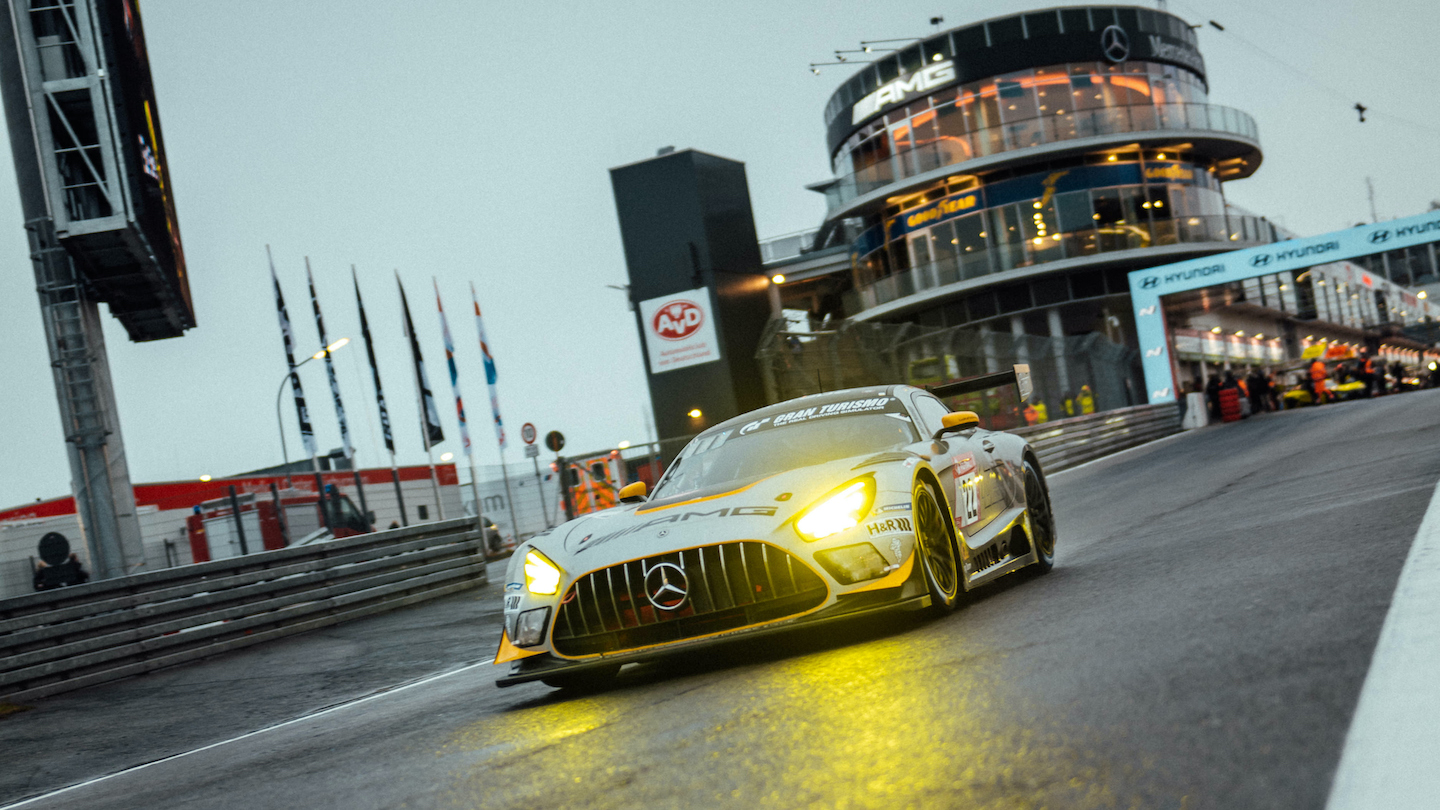