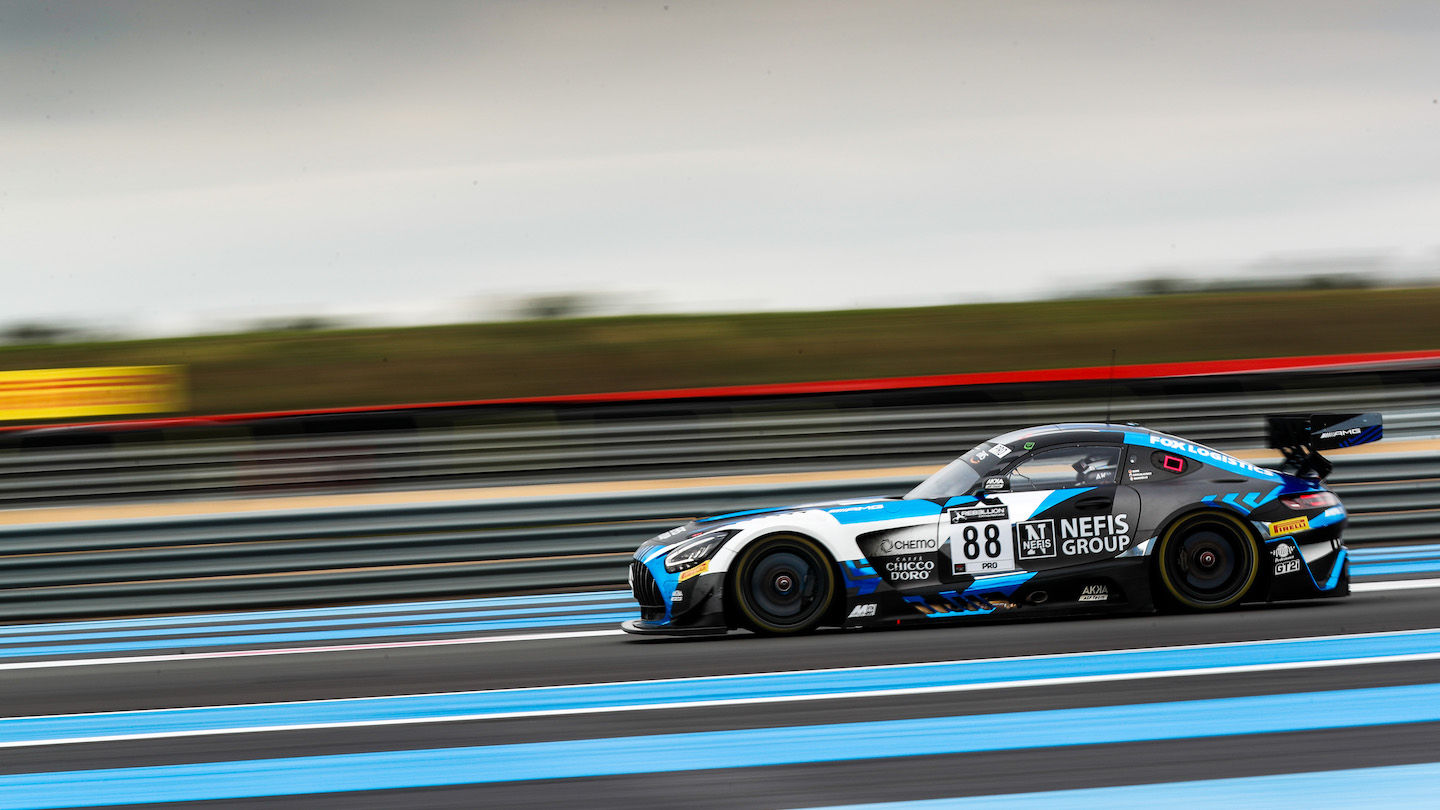 With a comfortable lead in the championship standings, Timur Boguslavskiy started into the final GT World Challenge Europe race weekend together with his teammates Raffaele Marciello and Maximilian Buhk of the Mercedes-AMG Team AKKA ASP: 9.5 points ahead of second-placed Marciello, 24 points clear of the opponent in third place. In the separate Endurance Cup, Boguslavskiy and Marciello, who were tied on points with other drivers in the lead of the standings prior to the season finale, also still had justified title hopes. For the 6-hour race at Circuit Paul Ricard on Sunday, the car with starting number 88 secured itself a grid position with a good perspective to do so by claiming seventh place in qualifying. The best-placed team with a Mercedes-AMG GT3 in qualifying was Mercedes-AMG Team HRT (#4): third place on the grid was the result for Vincent Abril, Maro Engel and Luca Stolz.

40 cars were fighting for positions in a turbulent opening stage of the race. Both Abril as the starting driver in the #4 car and Buhk, who drove the opening stint in the #88 entry, safely drove their Mercedes-AMG GT3s through the dense traffic of the first few laps in the race. Until the first pit stops, both Mercedes-AMG Teams remained among the ten best in the high-quality field. Boguslavskiy followed after Buhk behind the wheel of the car with starting number 88 and handed the car back to the starting driver again after a faultless stint. Prior to the third scheduled pit stop, however, damage to the front diffuser caused a moment of shock. Buhk subsequently dropped back to tenth before the pit crew was able to repair the #88 Mercedes-AMG GT3. The extended stop eventually made it impossible for the team to remain in contention for the Endurance Cup title. The #88 Mercedes-AMG GT3, temporarily also driven by Marciello at the 5.791 kilometres long circuit, crossed the finish line in 18th place after 179 laps. In the overall standings, however, Boguslavskiy still remained in front while Marciello concluded the season in third place. AKKA ASP Team ended up second in the teams’ standings. This year, Mercedes-AMG Motorsport again secured the title of the best manufacturer in the series. By virtue of the consistently strong achievements by the Customer Racing Teams with the Mercedes-AMG GT3 in the strong field of competitors, the performance and sports car brand from Affalterbach once again had the upper hand over the high-class competition of the GT3 manufacturers.

The best result of the day at Circuit Paul Ricard was achieved by the #4 Mercedes-AMG Team: Abril, Stolz and Engel ended up in sixth place. The GetSpeed Performance car with starting number 100, in which Yelmer Buurman (NED), Alessio Lorandi (ITA) and Fabian Schiller (GER) were sharing driving duties, finished 15th.

Podium success in Silver Cup, title in the overall standings

Victorious end of the season for the Mercedes-AMG GT4

On the GT World Challenge Europe support package, the GT4 European Series also had its final event of this year at Circuit Paul Ricard. Here, NM Racing Team with Lluc Ibañez und Xavier Lloveras (both ESP) in the #15 Mercedes-AMG GT4 secured victory in both races of 60 minutes each. As guest drivers, Jean-Luc Beaubelique and Jim Pla (both FRA) secured first place in the Pro-Am classification in both races. Having scored four class wins this season, SRT - Selleslagh Racing Team concluded the season in second place.

Stefan Wendl, head of Mercedes-AMG Customer Racing: “Congratulations to Timur Boguslavskiy on winning the overall GT World Challenge Europe title and to Raffaele Marciello on third place! Congratulations as well to Ezequiel Perez Companc and Madpanda Motorsport on the title in the overall Silver Cup standings. Unfortunately, we didn’t have the necessary racing luck today to be in contention for the Endurance Cup titles as well. Here, congratulations to Alessandro Pier Guidi and SMP Racing on winning the title. All in all, it was a very demanding season, but we can be proud of having faced the many challenges. Many thanks to all the Customer Racing Teams who, with all their achievements, have contributed to the successful defence of the manufacturers’ title! For our entire team at HWA and Mercedes-AMG, this title is a reward for this extraordinary year. We are already looking forward to next season!”

Timur Boguslavskiy, AKKA ASP Team #88: “I am 20 years old and I have won the GT World Challenge title in the year 2020 – that is a match! I am really happy, even though today’s race wasn’t perfect for me. Prior to the season, we defined winning the title as our goal and we have achieved that. Many thanks to my colleagues in the Mercedes-AMG GT3 and to the entire team. I am lost for words, what a season it has been!”

Maximilian Buhk, AKKA ASP Team #88: “I am happy that Timur’s advantage turned out to be sufficient eventually. He absolutely deserved to win the title and I am really happy for him. Too bad that we didn’t stand a chance in the battle for the Endurance Cup. Congratulations to the winners! We would have liked to give them a hard fight until the chequered flag. But that is what motorsport is like. We will be back next year!”

Luca Stolz, Mercedes-AMG Team HRT #4: “We have given it our all at Paul Ricard today. For us, the season was one with highs and lows. We were always able to compete in the top ten, which is a positive thing in a field with such a strong entry. Unfortunately, we only made it onto the Endurance Cup podium once. This is something we want to improve next year. The team definitely has what it takes to do so! We will be using our chances and hopefully be in contention at the front of the field.”

*excerpt subject to confirmation by the organisers 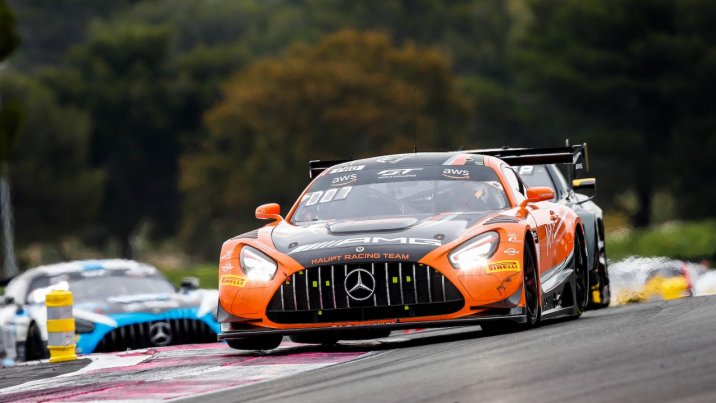 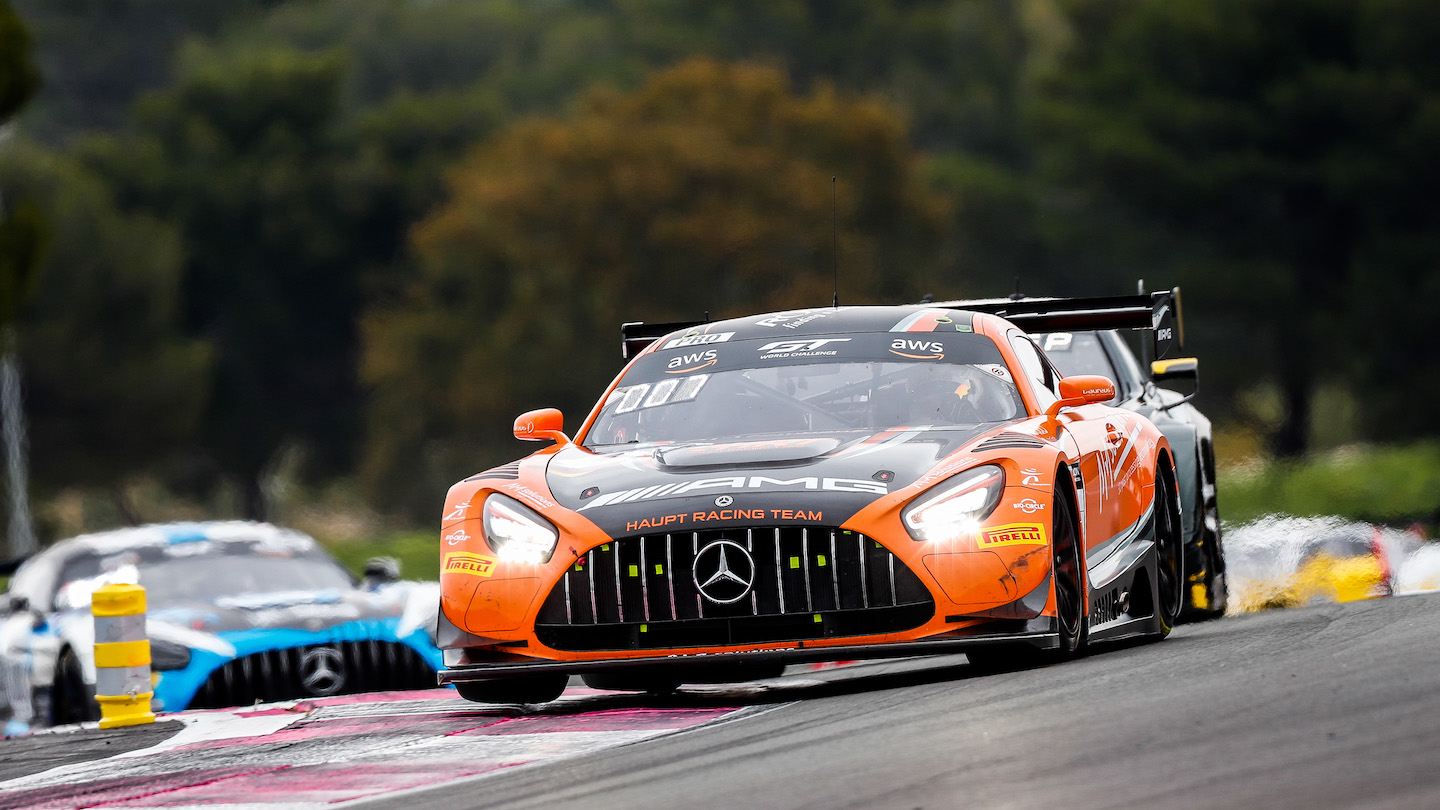 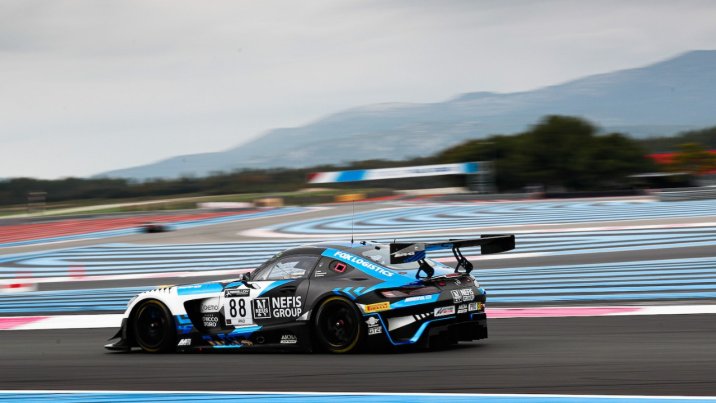 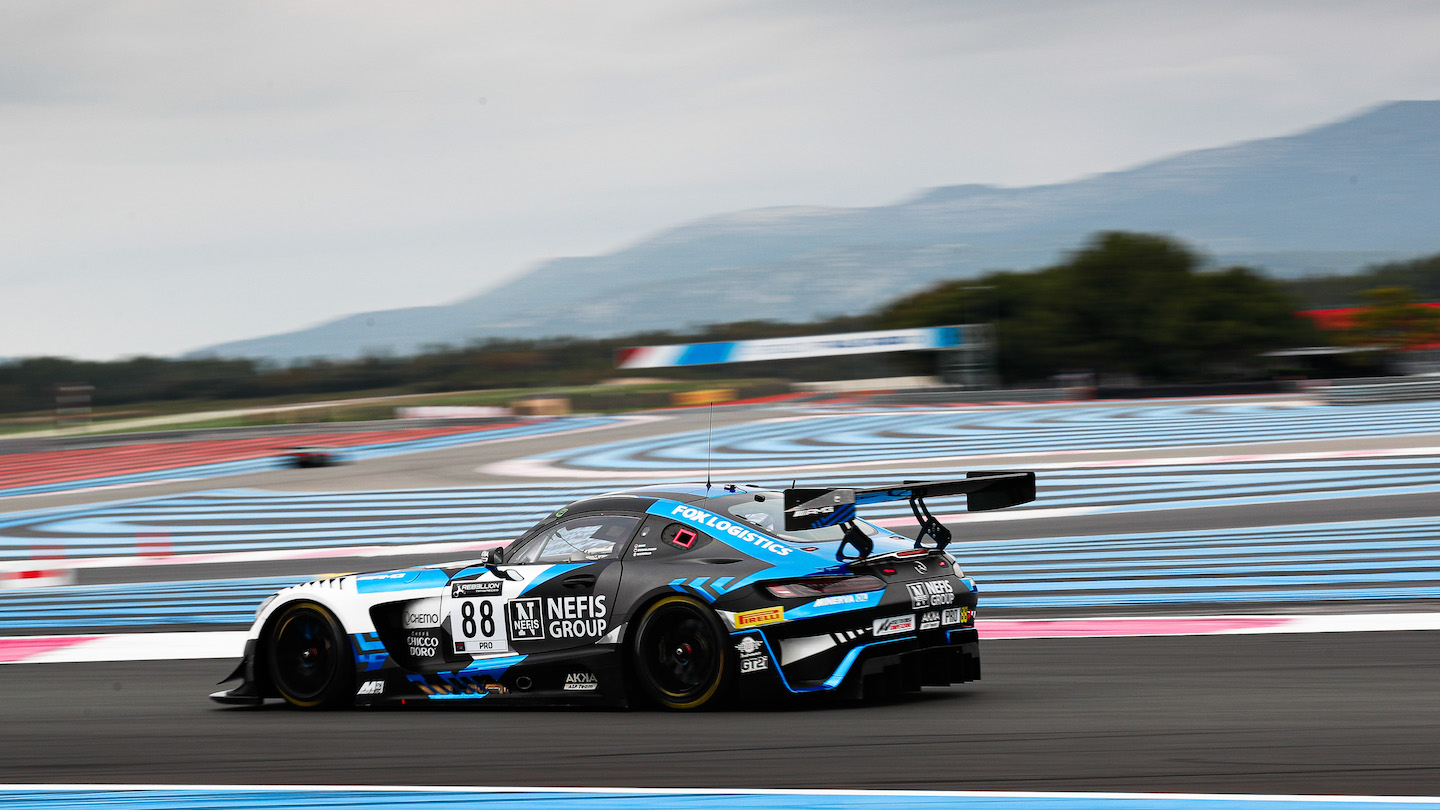 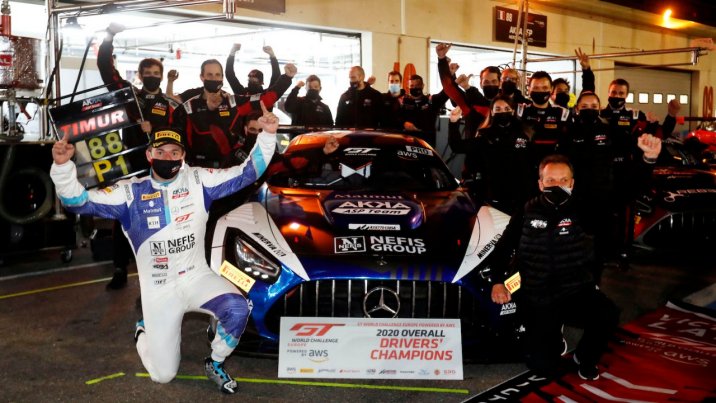 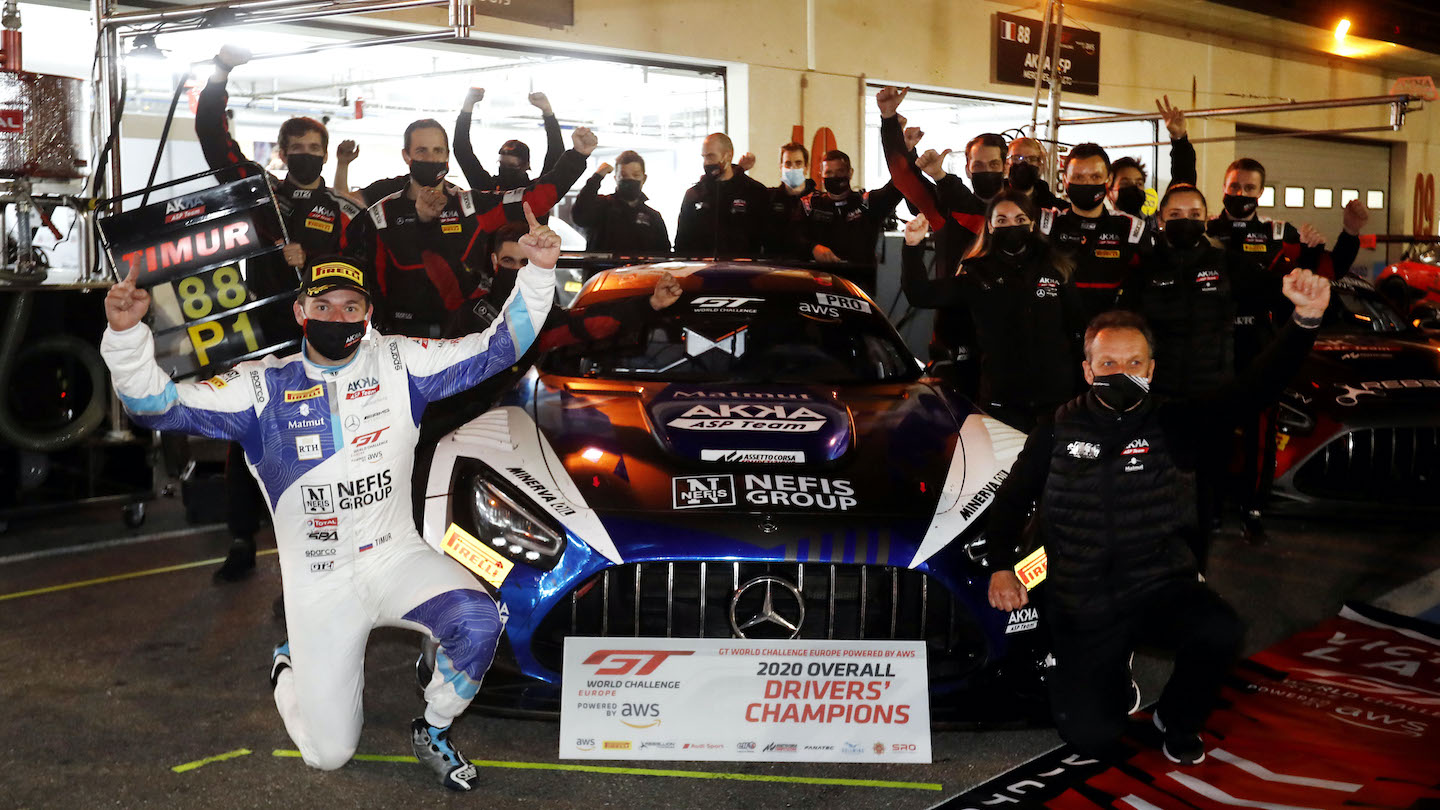 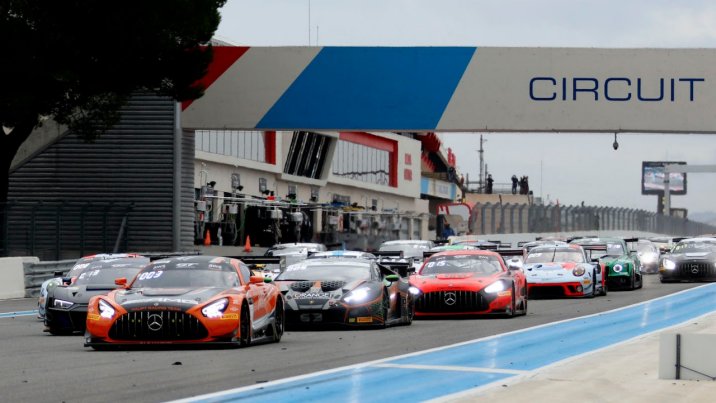 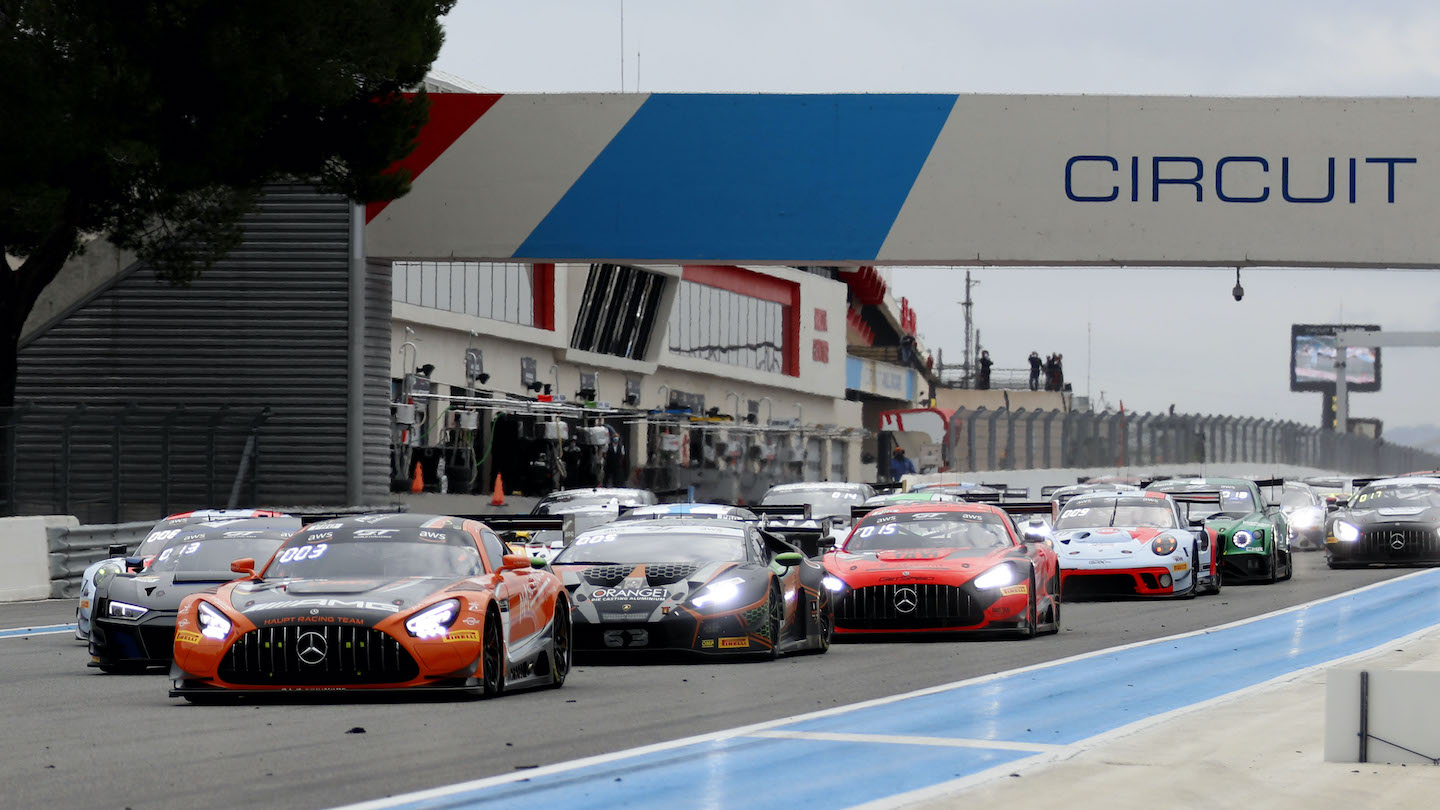 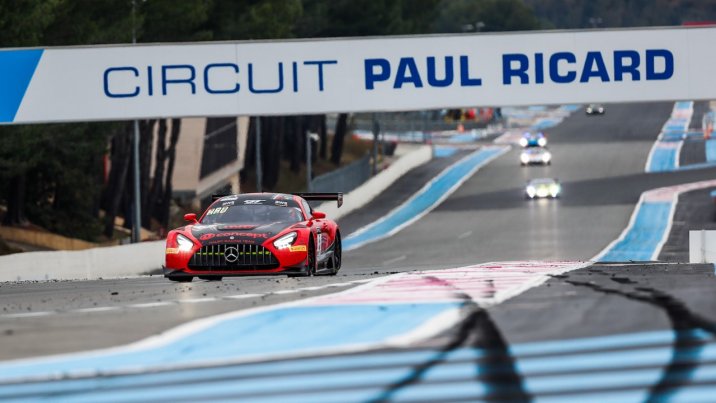 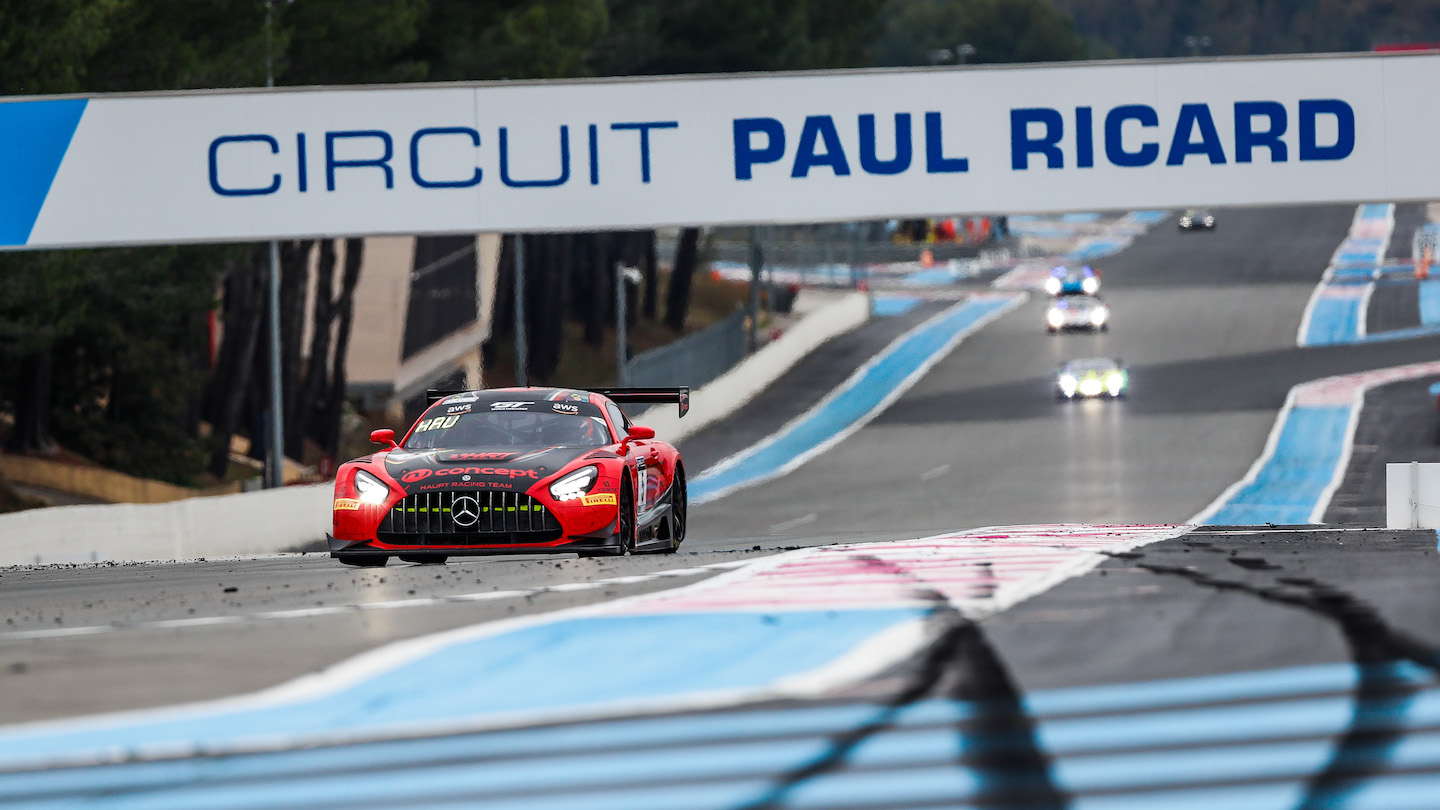 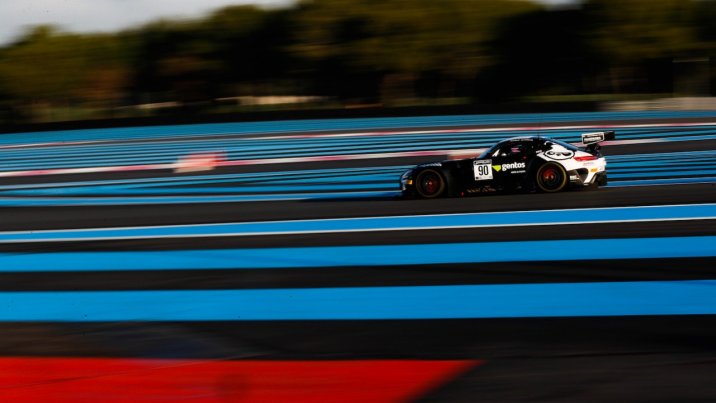 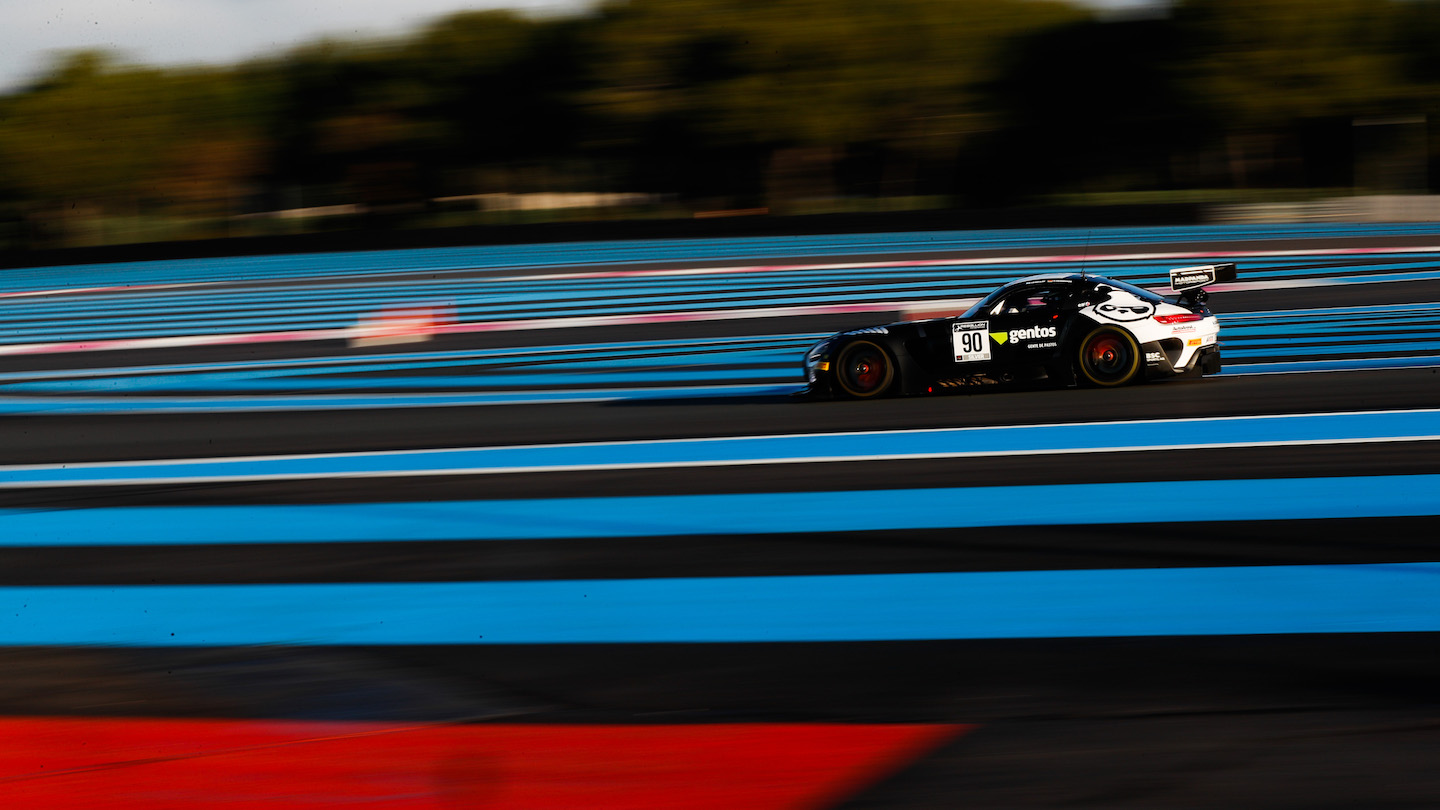