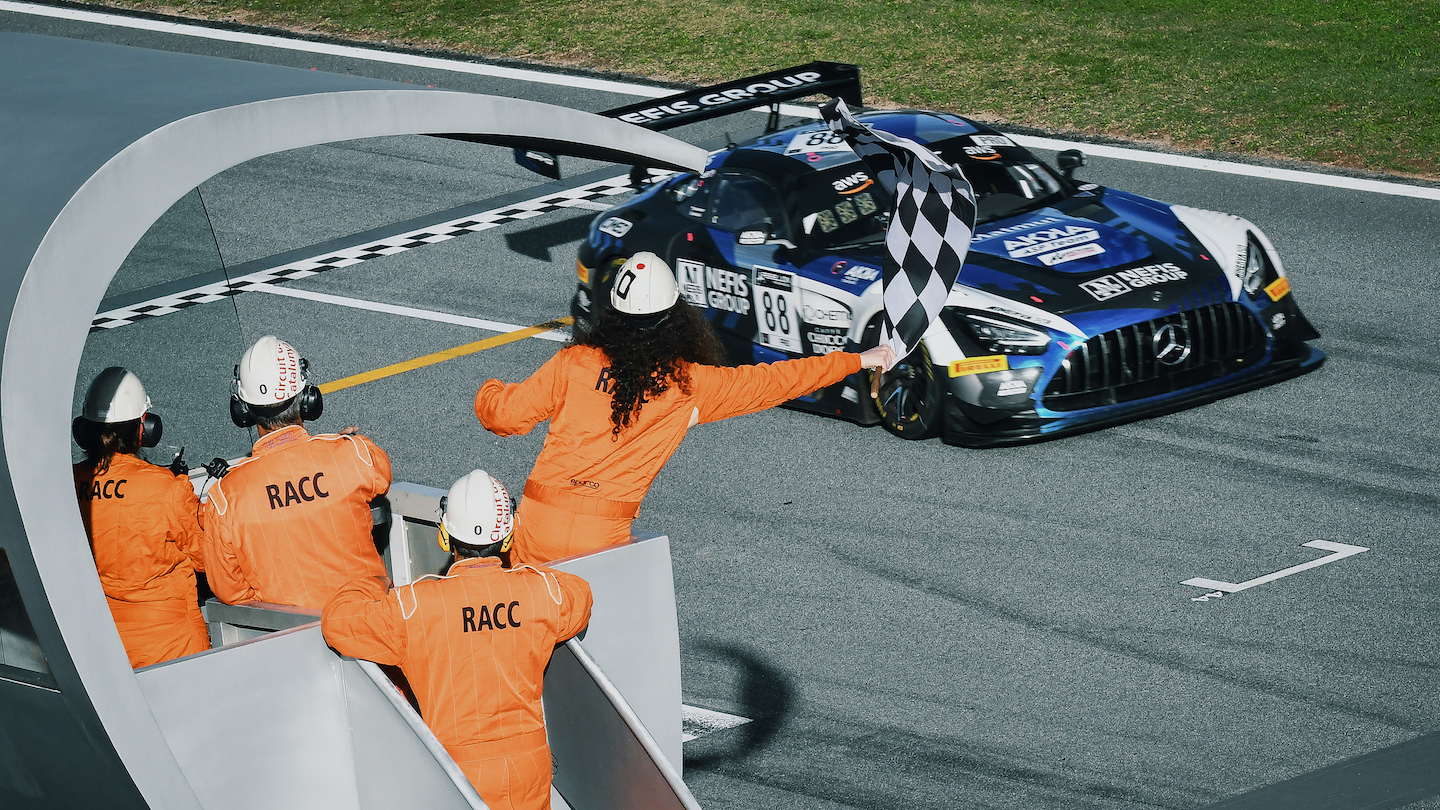 Mercedes-AMG Motorsport secures runner-up spot in the 2020 GT World Challenge Europe Sprint Cup with Timur Boguslavskiy (RUS) of the AKKA ASP Team, closely followed by his teammate Raffaele Marciello (ITA) in third place of the final standings. Together, the AKKA ASP duo with the #88 Mercedes-AMG GT3 scored one overall race win (race 3) and a pair of third places (races 1 and 2) during the final weekend at the Circuit de Barcelona-Catalunya. In the Silver Cup, the Madpanda Motorsport pairing Ezequiel Perez Companc (ARG) and Axcil Jefferies (ZWE) also secured runner-up spot. The best Silver Cup race results this weekend were achieved by fellow Mercedes-AMG drivers Benjamin Hites (CHL) and Jim Pla (FRA) in the #89 AKKA ASP Team entry as well as Juuso Puhakka (FIN) and Oscar Tunjo (COL) with the #2 Toksport WRT car, who, between them, scored a 1-2 for Mercedes-AMG Motorsport in the second race.

Prior to the race weekend, it was already clear that the battle for the overall Sprint Cup title would be extremely thrilling: only 6.5 points down on the leaders, Mercedes-AMG Drivers Maro Engel and Luca Stolz (both GER) started the battle for the title at Circuit de Barcelona-Catalunya. With a total of 52.5 points still at stake in the three races and qualifyings, Timur Boguslavskiy, 13 points down, also still had good chances. In the first race, the number 88 AKKA ASP Team entry with Marciello and Boguslavskiy made up points by finishing on the podium in third place. Engel/Stolz followed in fifth place overall with the #4 Mercedes-AMG GT3 run by Haupt Racing Team. In the second race of the weekend, the situation was reversed: the #4 car finished third while the #88 was classified fifth. However, a post-race time penalty saw the team with starting number 4 losing the valuable championship points scored in this race and therefore its chances of winning the title. The initial winners of the second race having been penalised as well, the #88 Mercedes-AMG GT3 with Boguslavskiy/Marciello inherited third place overall.

As a result, the duo had all the options going into the final race: 8.5 points down, Boguslavskiy started as the best-placed Mercedes-AMG GT3 driver, together with his partner Marciello, on pole position for the final race of the championship. The race start was chaotic: several cars already collided at the start including the #4 car that retired shortly afterwards as a result. Marciello, on the other hand, was able to maintain the lead after the safety car intervention and the restart and went on to extend his margin to over seven seconds. Boguslavskiy took over the Mercedes-AMG GT3 during the pit stop and brought victory home after 32 laps in an equally commanding way. As the direct title rivals finished second, it wasn’t quite enough to seal the title. Timur Boguslavskiy ended up second in the final Sprint Cup standings, only four points down, with Raffaele Marciello in third place. Engel/Stolz ended up in fifth place of the drivers’ standings.

Class wins and further podium results round out the successful weekend
From the Customer Racing Teams that were competing for honours in the various classes, the #89 AKKA ASP Team with Jim Pla and Benjamin Hites had the best start. In the first race, the duo finished fourth overall and second in the Silver Cup. In the two races on Sunday, they secured sixth and ninth place overall, equalling victory and fourth place in the Silver Cup. In the final standings, the duo ended up fifth.

With the #2 Toksport WRT Mercedes-AMG GT3, Juuso Puhakka and Oscar Tunjo finished third in class in the first race and rounded out the Silver Cup 1-2 for Mercedes-AMG Motorsport in the second race on Sunday by finishing second. In the end-of-season Silver Cup standings, they were in fourth place.

The GT World Challenge Europe Sprint Cup has now come to an end, but there are two more rounds remaining in the Endurance Cup with the season highlight, the Total 24 Hours of Spa (22nd – 25th October) coming up next. The 1,000-kilometre race at Circuit Paul Ricard from 13th – 15th November will serve as the finale.

Stefan Wendl, head of Mercedes-AMG Customer Racing: “It was the expected thrilling Sprint finale in a very well-balanced and strong GT World Challenge Europe season. All in all, we can be proud, both with the results in the three races and with the two championship runner-up positions. Many thanks for this to all the teams and drivers who have shown a great performance throughout the season in their respective categories. At the end, minor details have decided the outcome of the championship battle. Congratulations on the title to Belgian Audi Club Team WRT with its drivers Charles Weerts and Dries Vanthoor.”

Raffaele Marciello, AKKA ASP Team #88: “In second qualifying, we already saw that the fast lap times were only posted at the end of the session, but we were a bit more cautious with the risk of red flags. But here, second place on the grid was already really good. In Q3, we then went for the final fast laps and that paid off with pole position. In the race, I was able to hold on to this good position and I managed to pull a gap. The team gave me a car with a perfect set-up to do so. Then, Timur brought first place home in a commanding way. Victory is a nice end of the Sprint season and I am happy with Timur’s runner-up position in the championship.”

Timur Boguslavskiy, AKKA ASP Team #88: “When I started in GT3 racing a few years ago, I didn’t expect to be in contention for the overall title this year already. Just being in this position prior to the final race is a great feeling. That we were then able to secure victory in the final race and runner-up spot in the final standings for me and P3 for Raffaele as a result is incredible. Many thanks to Raffaele and the entire AKKA ASP Team! Now, we are already looking forward to the highlight at Spa.”

Maro Engel, Haupt Racing Team #4: “Until just after the second race, things were actually looking pretty well for us. With third place in the second race, we were able to make up ground in the championship. Then, the post-race time penalty blew all our chances, of course. At the start of race three, I had to avid a slower car in front of me and I tangled several times as a result, so that the race was over for us. All in all, unfortunate and disappointing that we weren’t able to challenge for the championship until the end. Now, we need to reset and then put the full focus on the highlight with the Spa 24 Hours in a fortnight.” 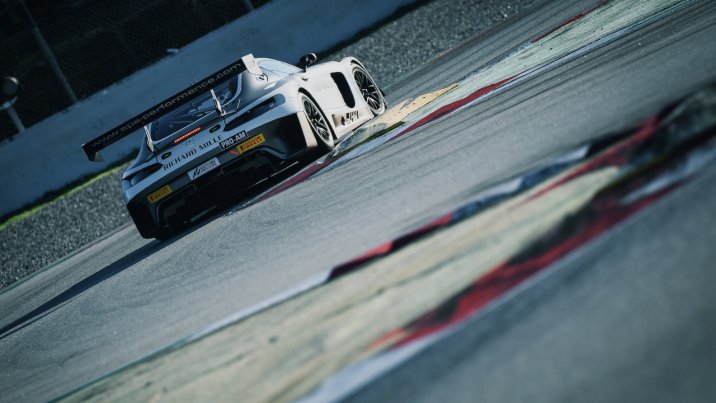 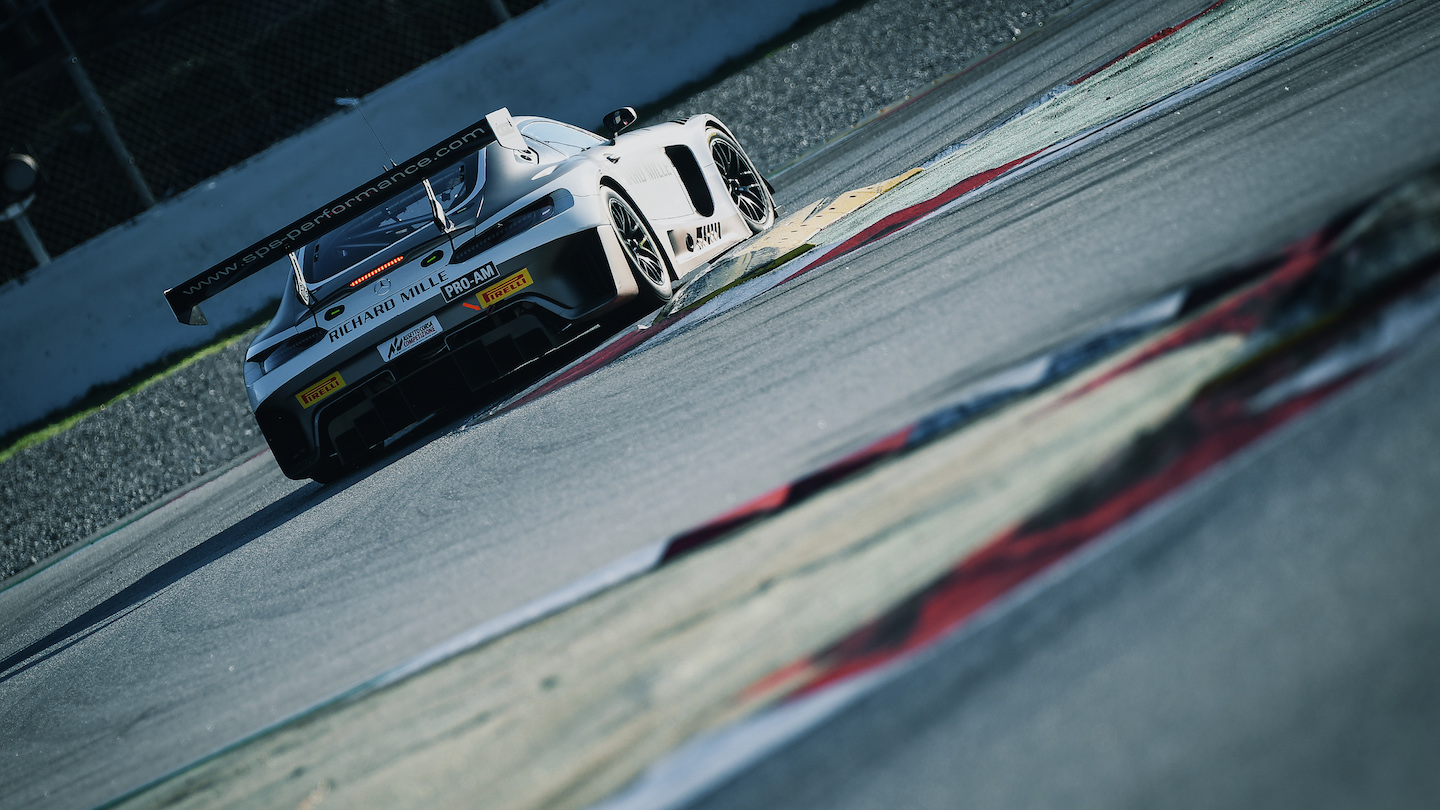 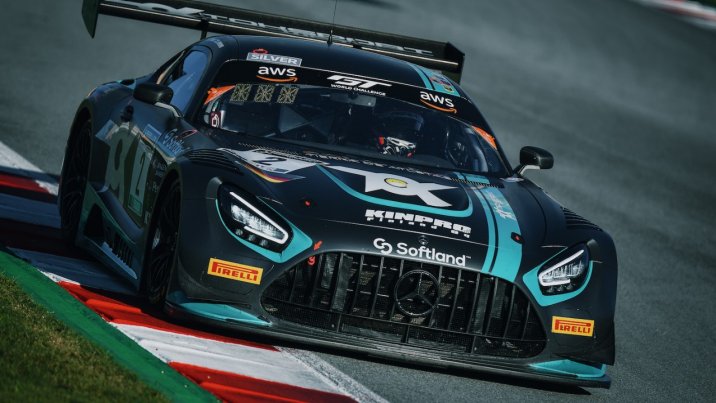 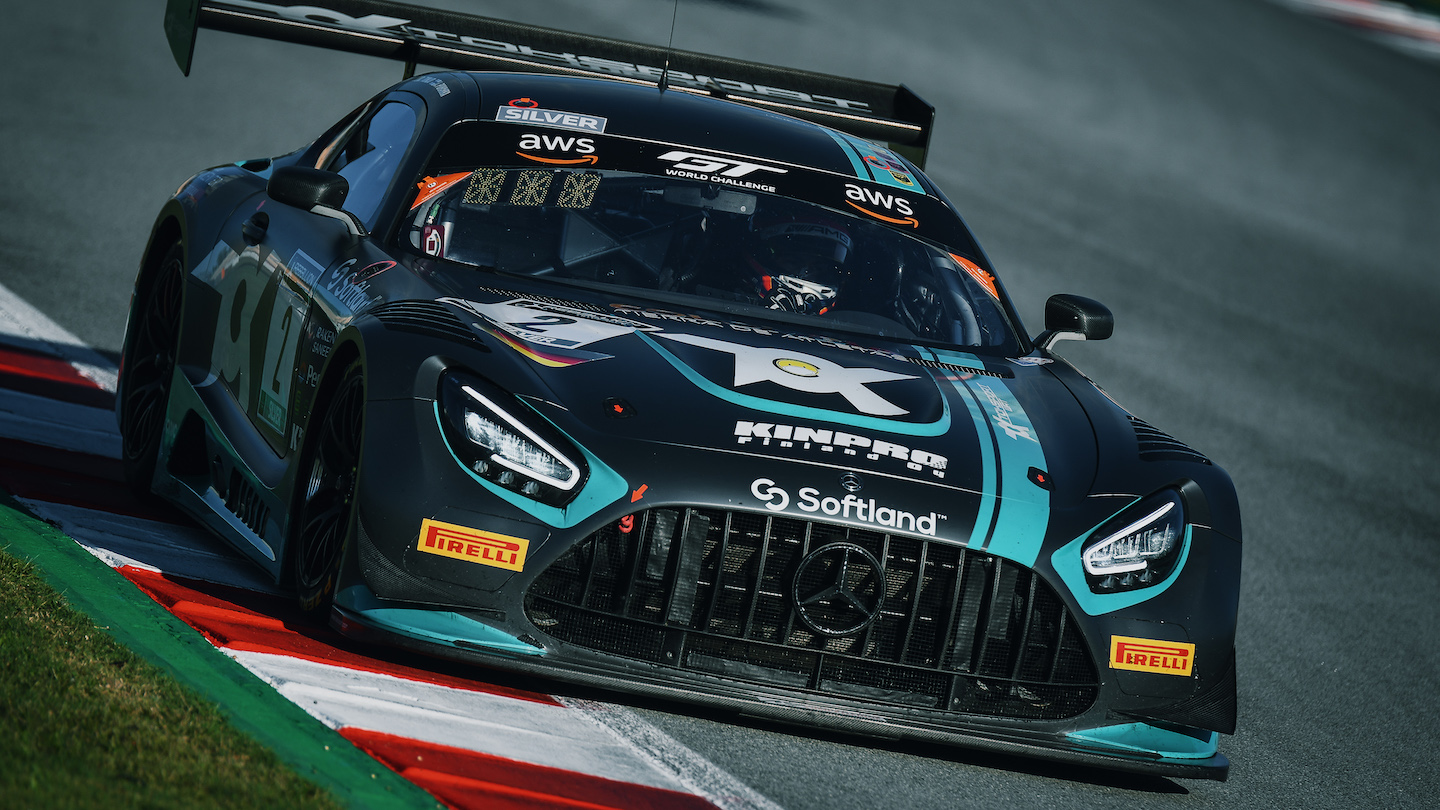 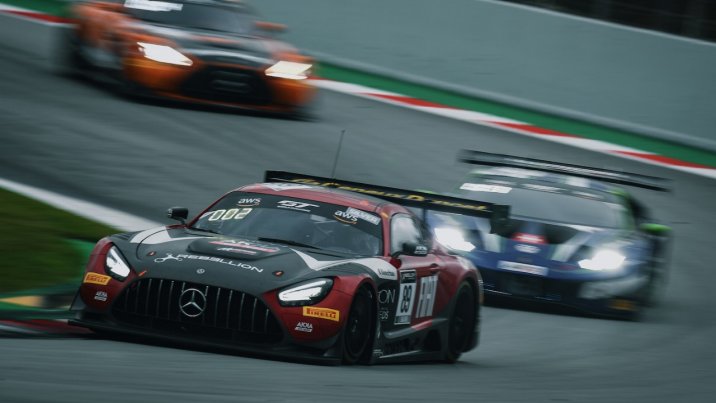 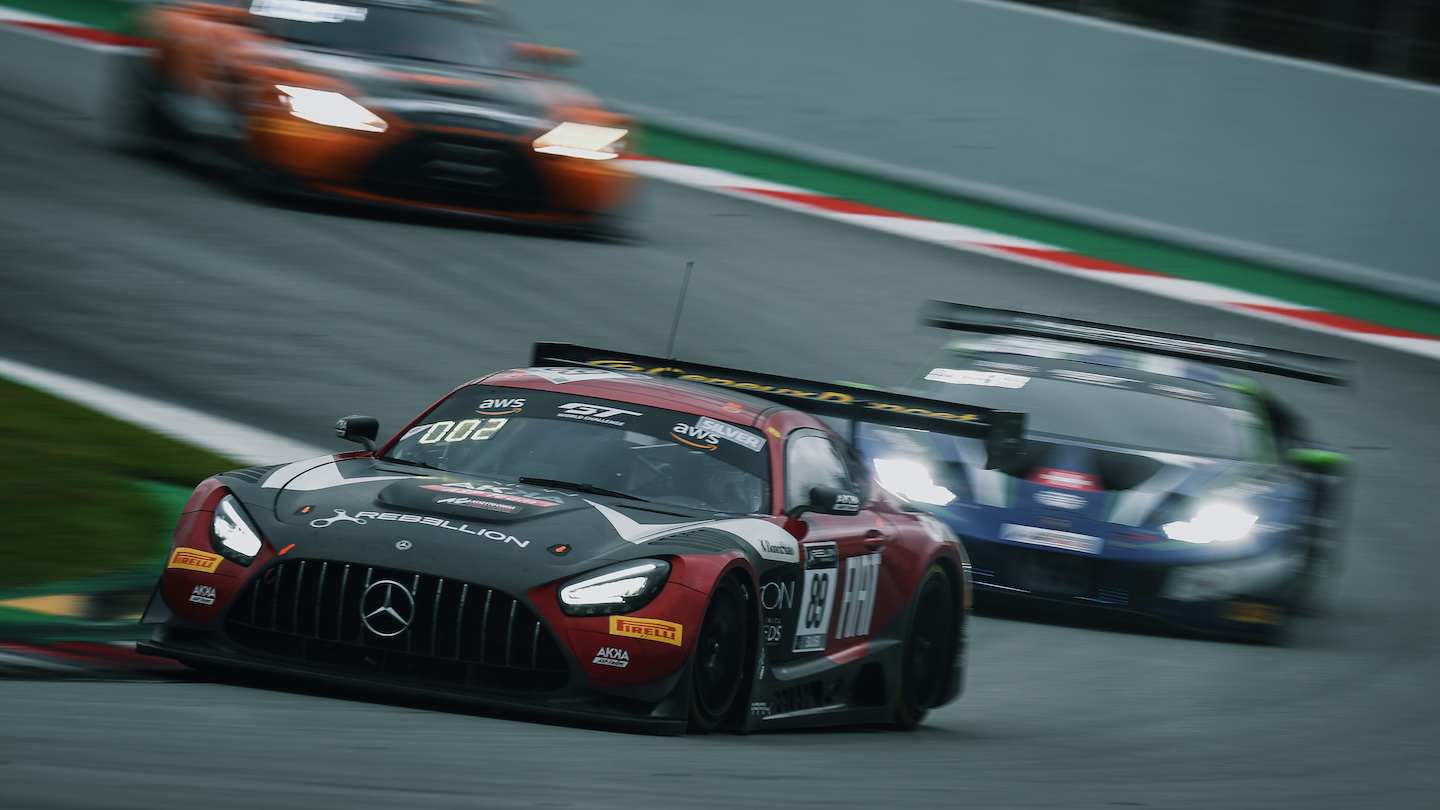 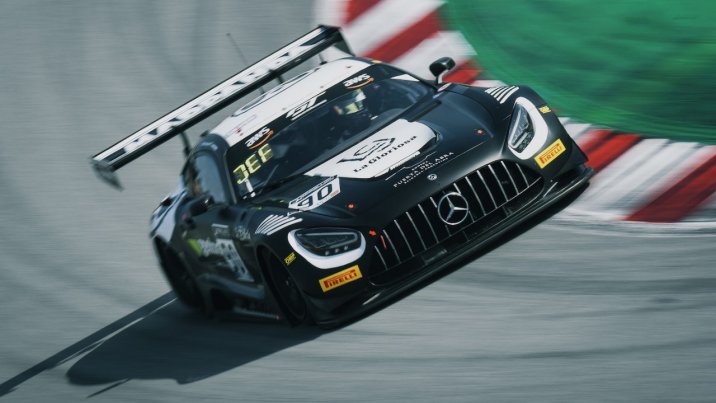 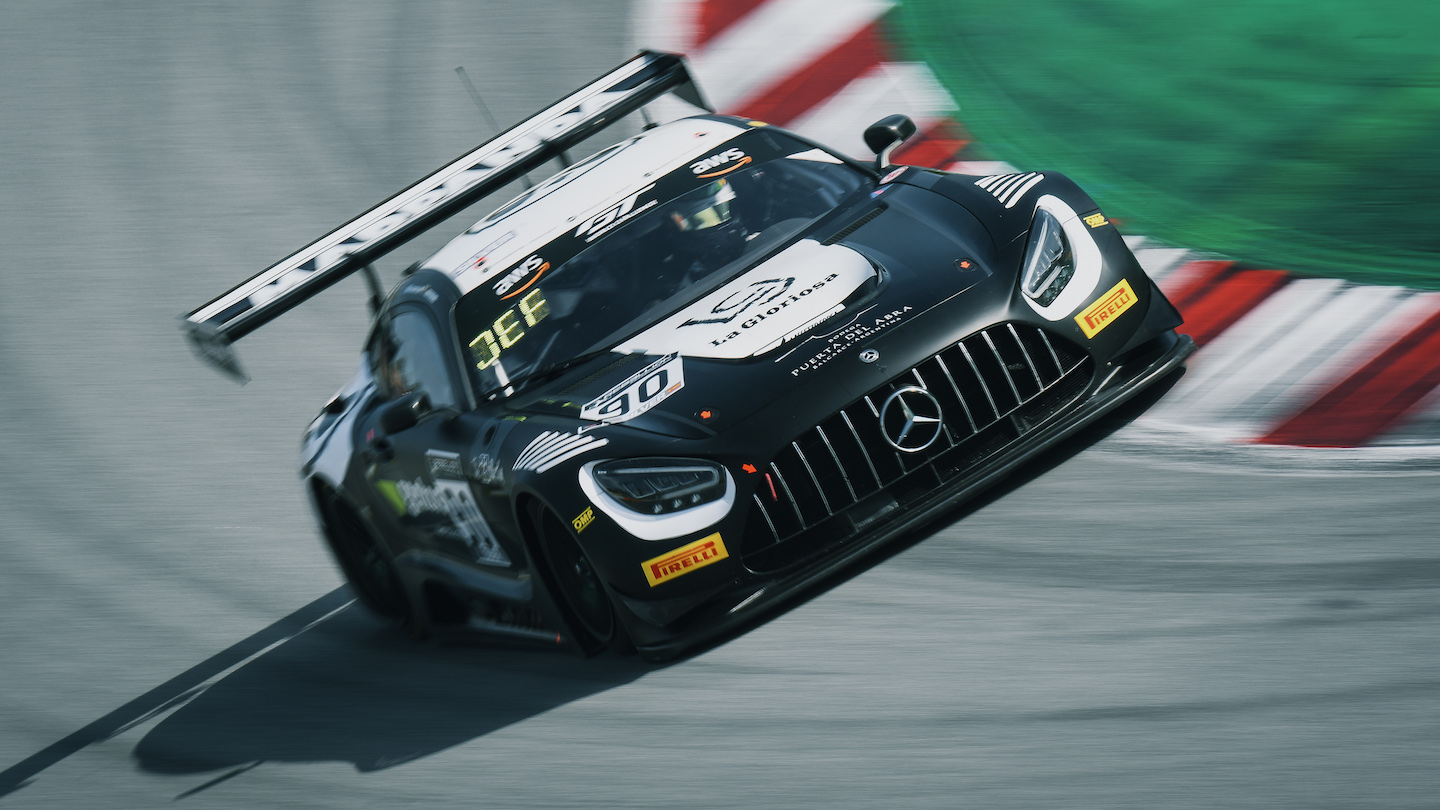 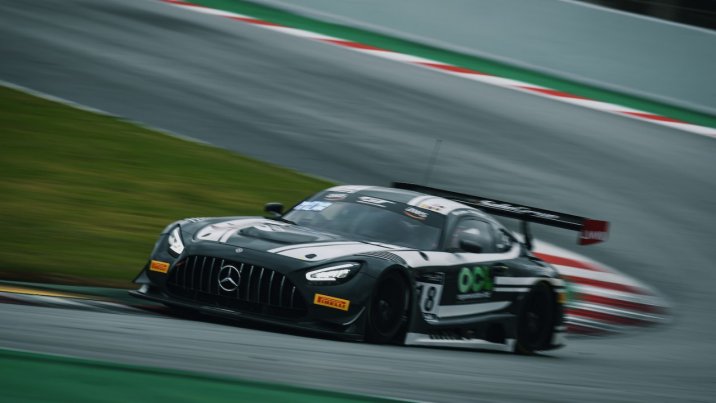 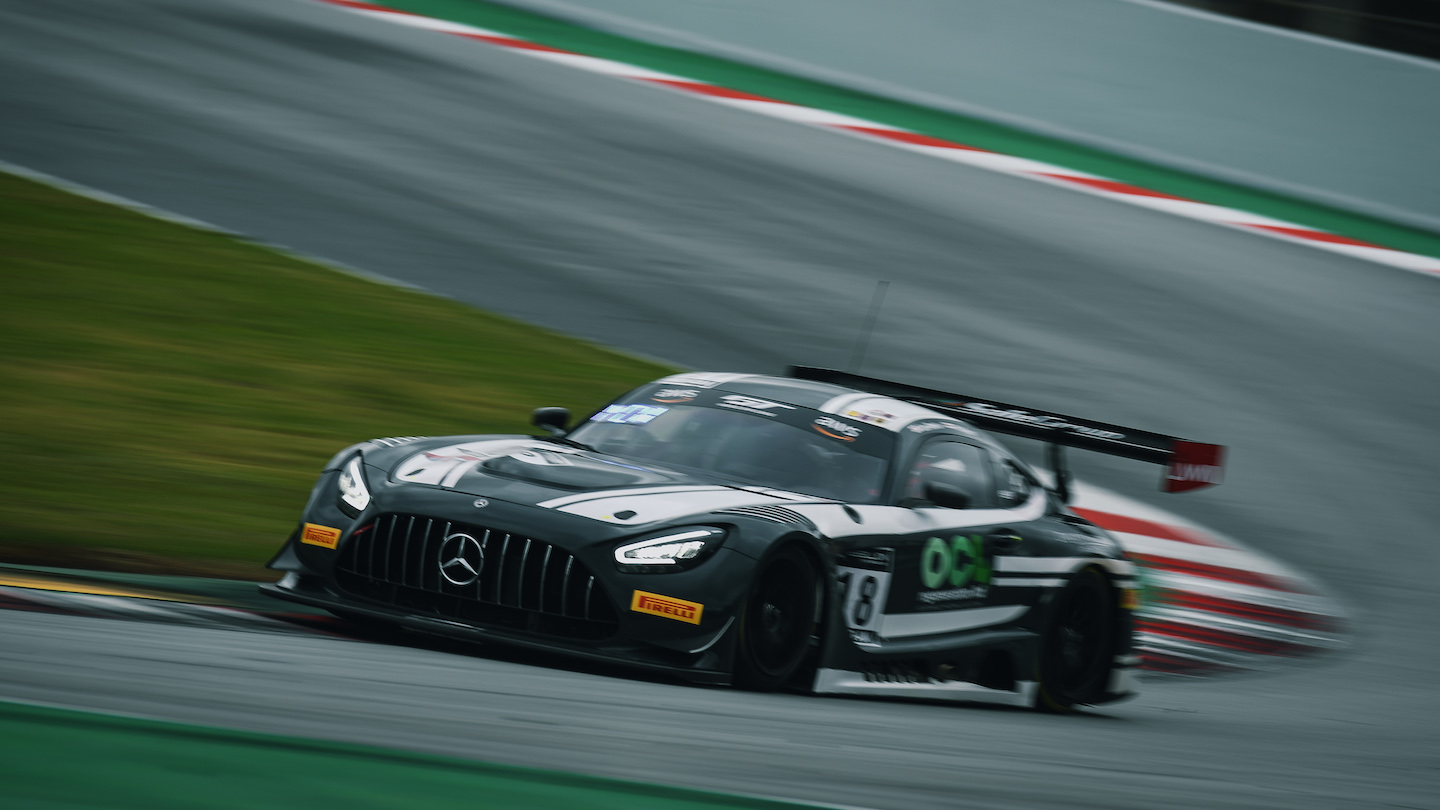 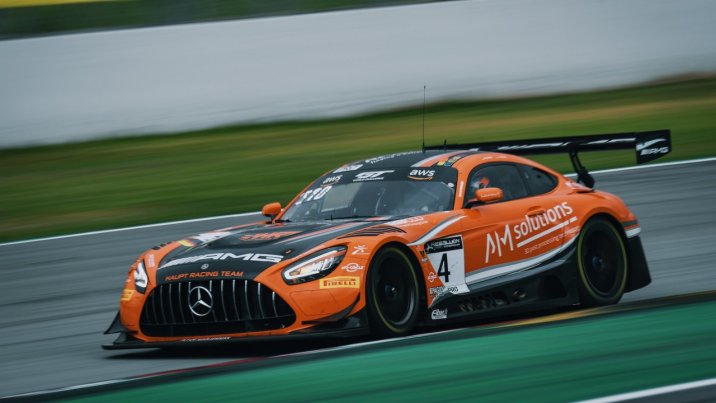 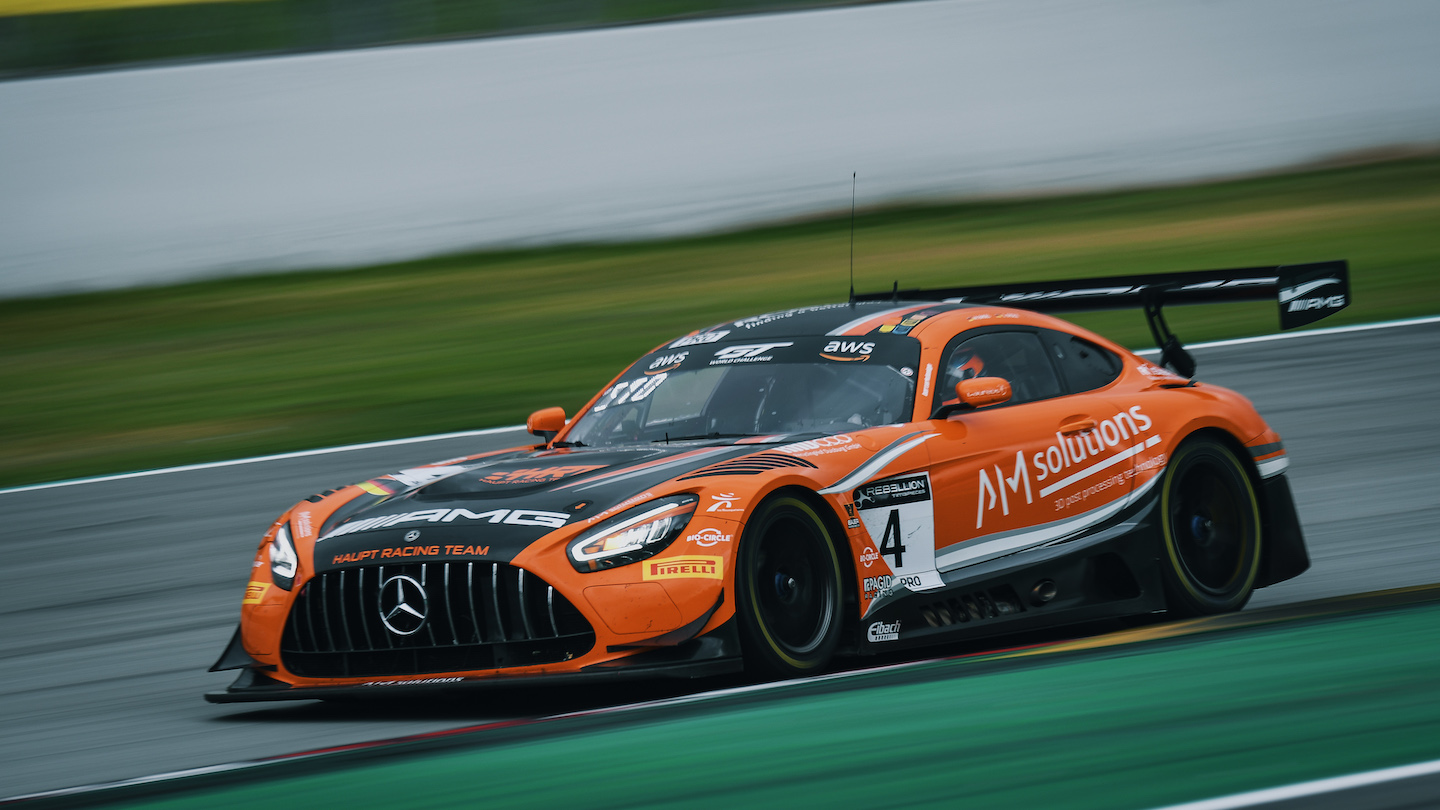