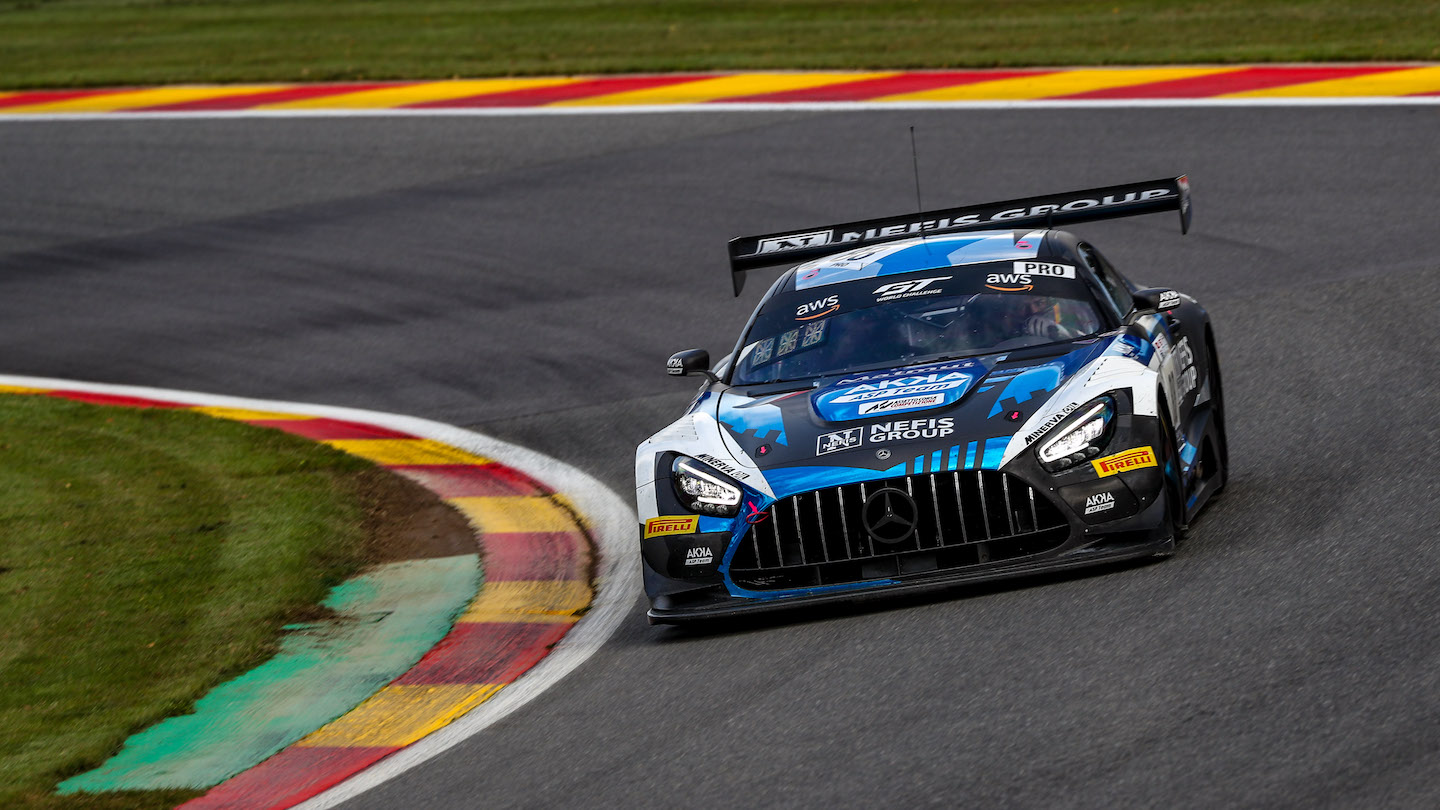 In the packed race calendar for the second half of the year, another endurance racing highlight is imminent for Mercedes-AMG Motorsport: the 24-hour race at Spa-Francorchamps (22-25 October). With ten Mercedes-AMG GT3s, the performance and sports car brand from Affalterbach has, according to the current situation, the largest contingent of all the manufacturers that will be competing in the 72nd running of the classic. One car each for AKKA ASP Team and Haupt Racing Team will be racing with extended works support and ranks among the favourites at the seven kilometres long track in the Belgian Ardennes.

After three podium results from the past four years, Mercedes-AMG Motorsport is again aiming high for the 72nd running of the Total 24 Hours of Spa: with a huge contingent at a total of ten Mercedes-AMG GT3s including two Performance cars, a top result is the goal at the rollercoaster circuit in the Ardennes. Next to the Nürburgring 24-hour race, the competition at the Circuit de Spa-Francorchamps ranks among the highlights of the GT3 season and has an accordingly high-quality entry.

To succeed in the strong field of the best GT3 teams and drivers, Mercedes-AMG has entered one car each of the AKKA ASP and HRT teams with extended works support. The drivers of these two cars have been among the top class in GT endurance racing for years. The #4 Mercedes-AMG GT3 run by Mercedes-AMG Team HRT will have the third-placed duo from last year’s race at Spa, Maro Engel and Luca Stolz (both GER) as well as the runner-up from the 2017 Blancpain GT Series Endurance Cup, Vincent Abril (FRA) as its drivers.

With a total of three Mercedes-AMG GT3s, AKKA ASP Team has the largest entry among the Customer Racing Teams. Next to the #88 Performance car, the French team is also running the car with starting number 87 that has former football world cup winner Fabien Barthez (FRA) among its drivers, as well as the number 89 entry. Haupt Racing Team has entered another Mercedes-AMG GT3 that will be aiming at a top result in the Silver Cup and has team owner Hubert Haupt (GER) as one of its drivers.

Five further top teams from GT racing will be attacking with the Mercedes-AMG GT3 at Spa as well. Customer Racing Teams SPS automotive performance, RAM Racing and JP Motorsport are competing in the Pro-Am classification while the HTP-Winward Motorsport and Madpanda Motorsport GT3s will be battling for a top position in the Silver Cup ranking. All teams are highly motivated and had the chance to prepare intensely for the endurance racing classic during two days of testing at Spa at the end of September. Like in the previous 24-hour races at Spa, teams and drivers can not only score points for the GT World Cup Europe classifications, but also for the Intercontinental GT Challenge, in which Mercedes-AMG has chances of winning the manufacturers’ title.

At the occasion of the tenth anniversary of Mercedes-AMG Customer Racing, the #4 Haupt Racing Team GT3 will be sporting a special anniversary livery during the race. The extraordinary colour scheme underlines the special significance that the Spa-Francorchamps 24-hour race has for the Customer Racing Programme, but also for the AMG brand. The success of the SLS AMG GT3 at the Ardennes circuit in 2013 was the 100th victory since the start of the Customer Racing Programme. The sensational success of the Mercedes-Benz 300 SEL AMG in the race in 1971 is the first major milestone in AMG’s motorsport history.

Exceptionally, this year’s 24-hour race at Circuit de Spa-Francorchamps is held in autumn. That also means an additional challenge for the teams as the duration of night-time running is considerably longer than usual. The unusual event date also leads to another special element: during the race, at 3 am on Sunday, the time is changing from summer time to winter time and clocks are set backward by one hour.

Due to the current Covid-19 situation, the race will take place behind closed doors.

Stefan Wendl, head of Mercedes-AMG Customer Racing: “For us, the Spa 24-hour race again ranks among the highlights of the season this year. We are competing with a strong line-up of ten Mercedes-AMG GT3s in order to score both a good overall result and to have success in the various classes. Moreover, for some of our teams and drivers, titles in the GT World Challenge Europe are at stake as well. Similar to the Nürburgring recently, I am expecting a very hard-fought endurance race in which minor details will be decisive. Due to the unusual date in autumn, the share of night time running is bigger than normally which poses an additional challenge to our teams. But we are prepared very well for that, not in the least thanks to the test days at the end of September.”

Luca Stolz, Mercedes-AMG Team HRT (#4): “I am really happy that I will be present again for the 24-hour race at Spa. That is always one of the highlights of the season. For me, it will already be my fifth participation there. We are very confident for the race and we will be aiming at one of the podium slots. After all, we have some unfinished business after the difficult 24-hour race at the Nürburgring. But with a podium success in the GT World Challenge Europe at the Nürburgring, we have shown that we are fully competitive. The test days were very positive for us as well. Surely, conditions will be difficult as, due to the changed race date, rather cold and rainy weather is to be expected. However, we are in a very good position.”

Raffaele Marciello, Mercedes-AMG Team AKKA ASP (#88): “I can hardly await the race at Spa. Together with the Nürburgring 24-hour race, it is the biggest event of the year. After the unfortunate turn of events at the Nordschleife, I am even more motivated for Spa. We are racing to win there. However, many others have this goal, too, so therefore, it is important to be perfectly prepared. It will be a long race with many hours of racing in the dark and we have to be prepared for difficult weather conditions again. We have a demanding weekend ahead of us, but I am already very much looking forward to it.” 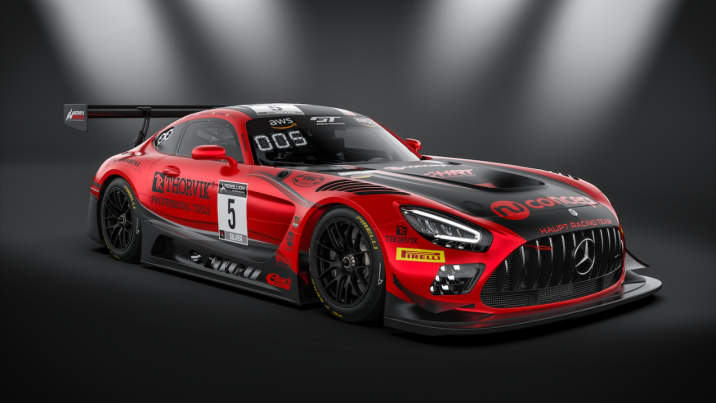 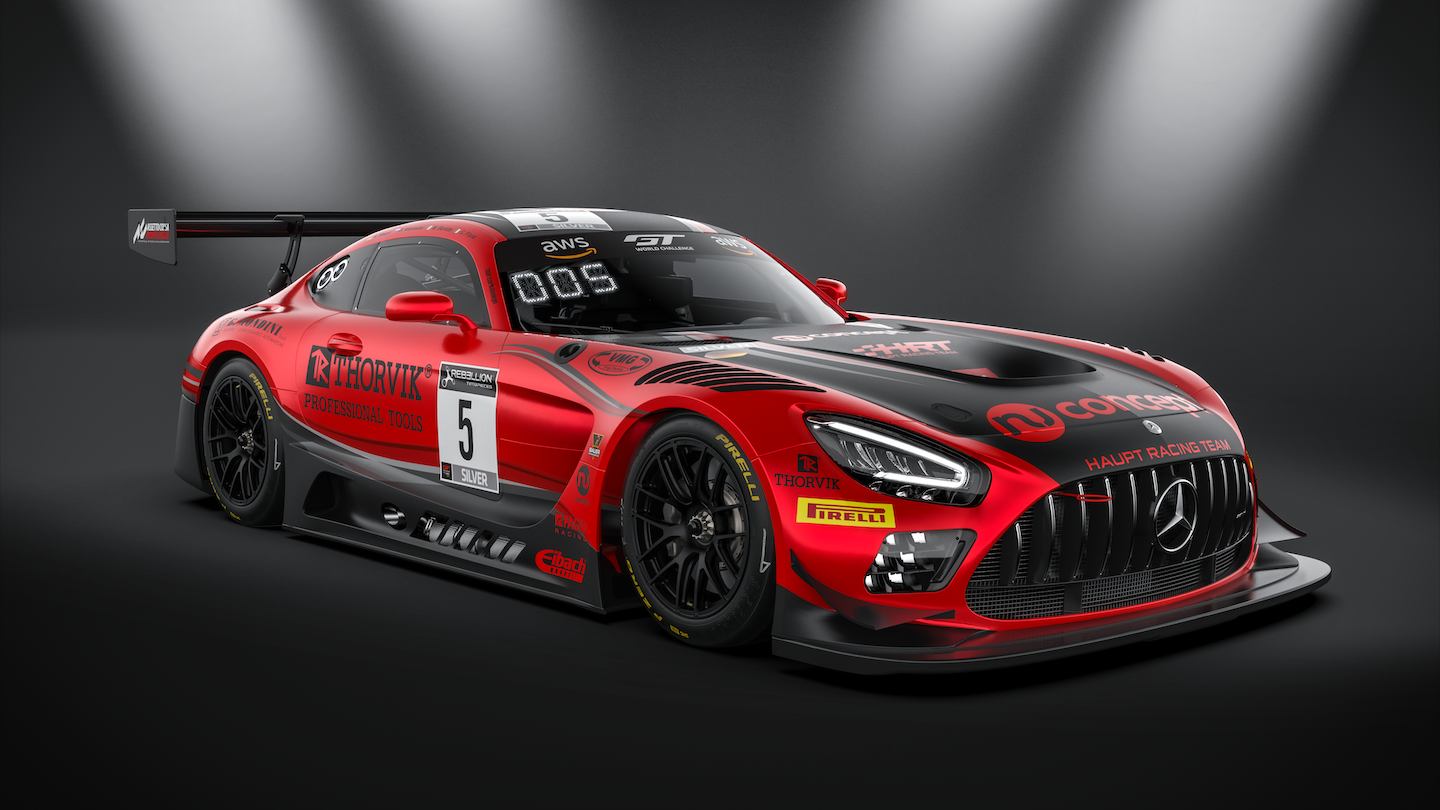 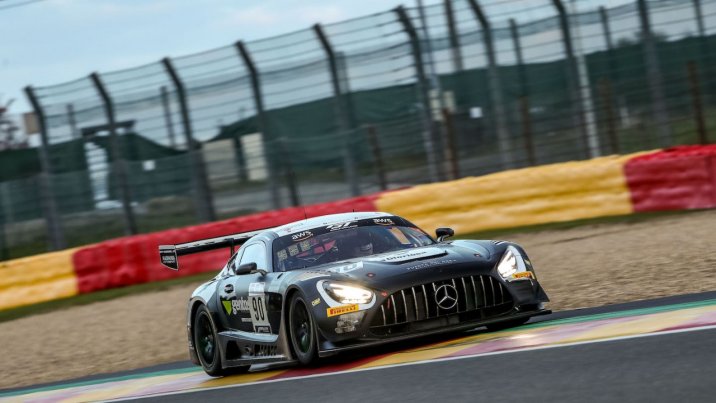 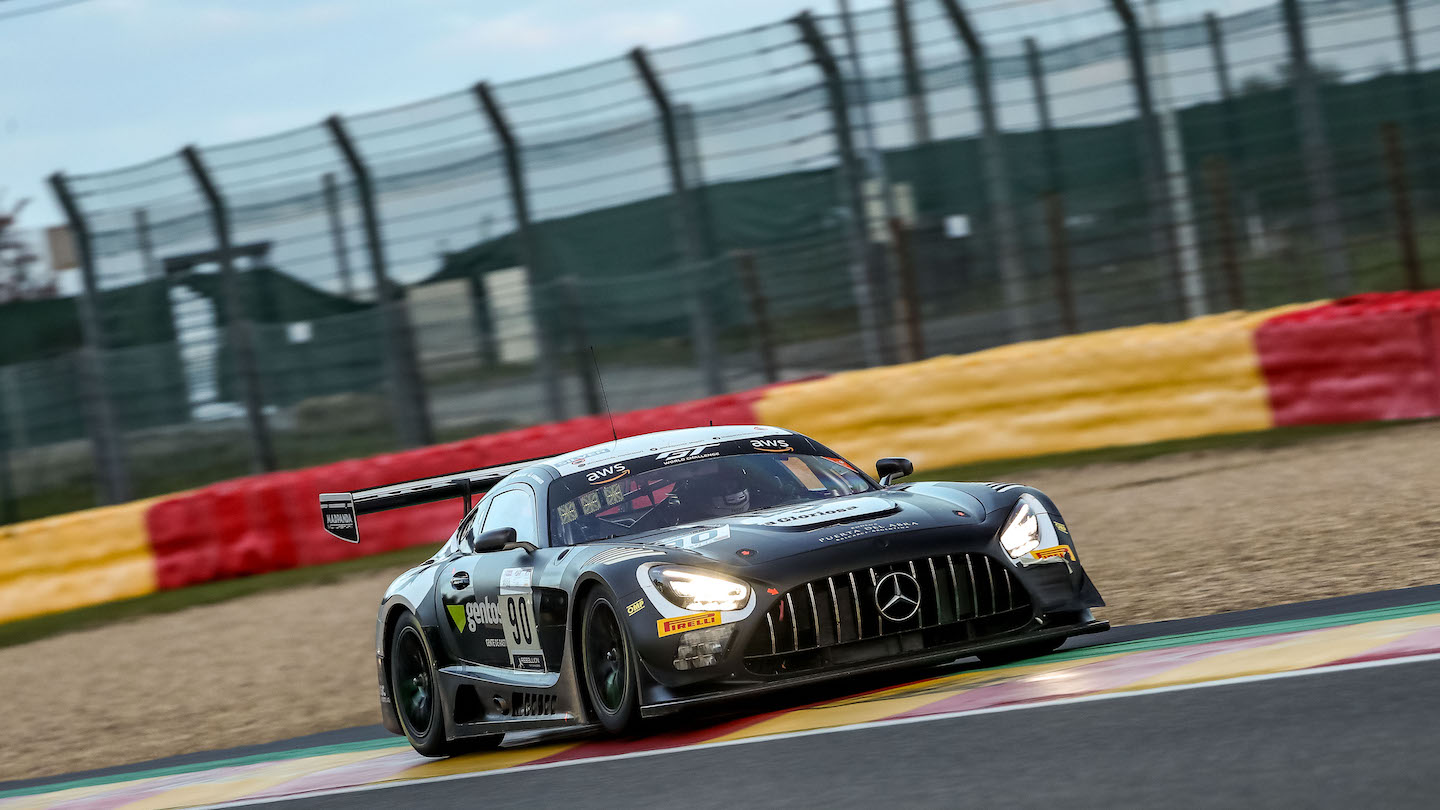 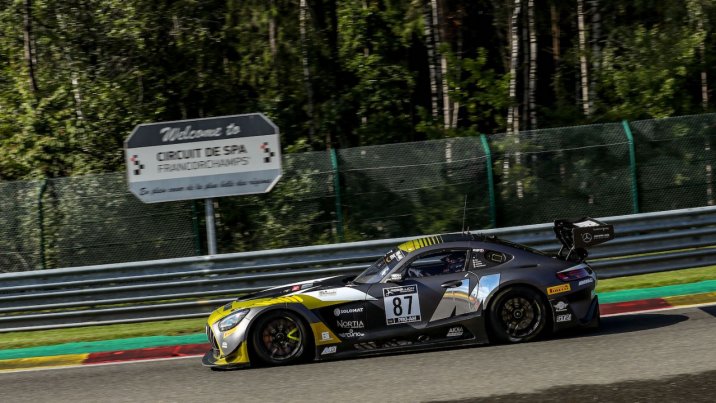 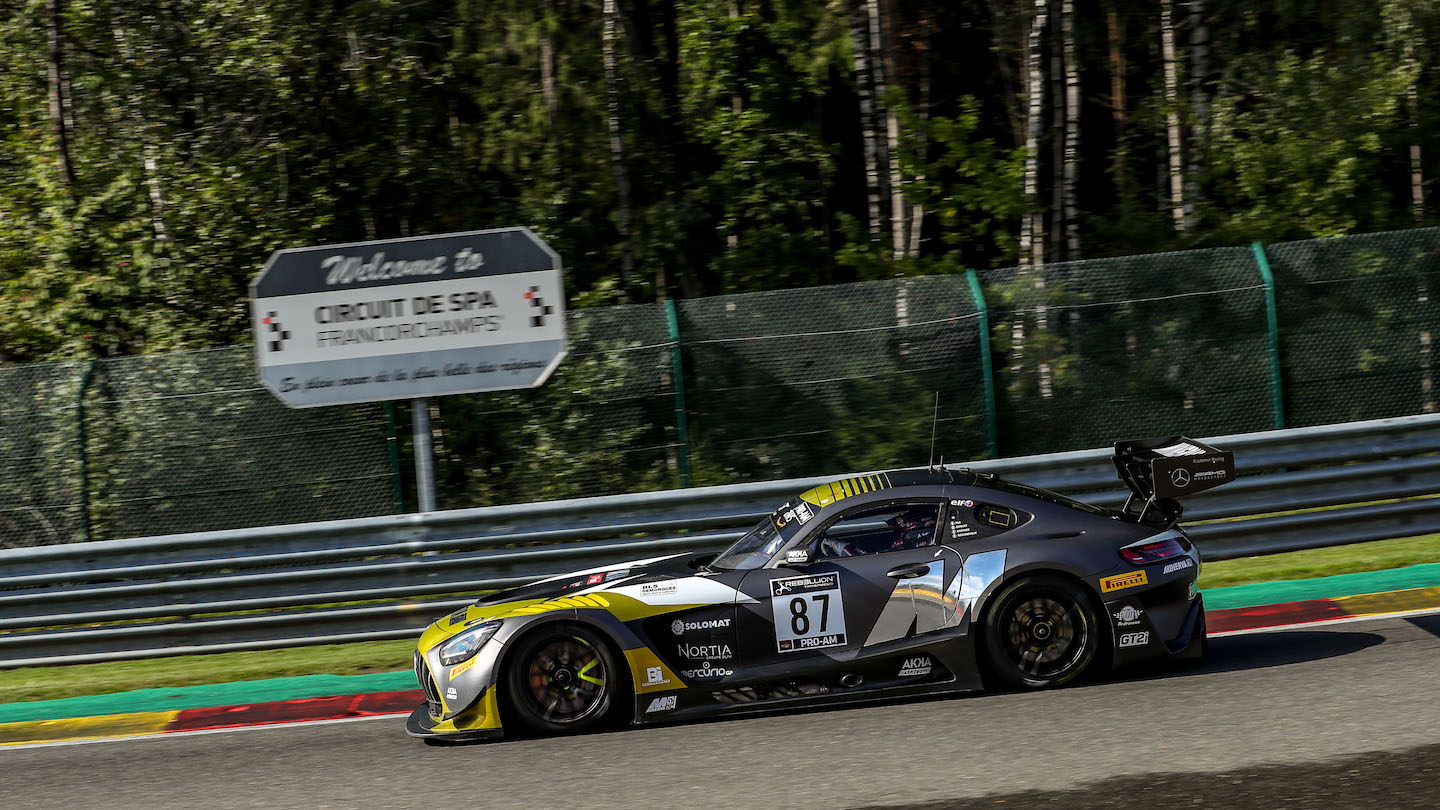 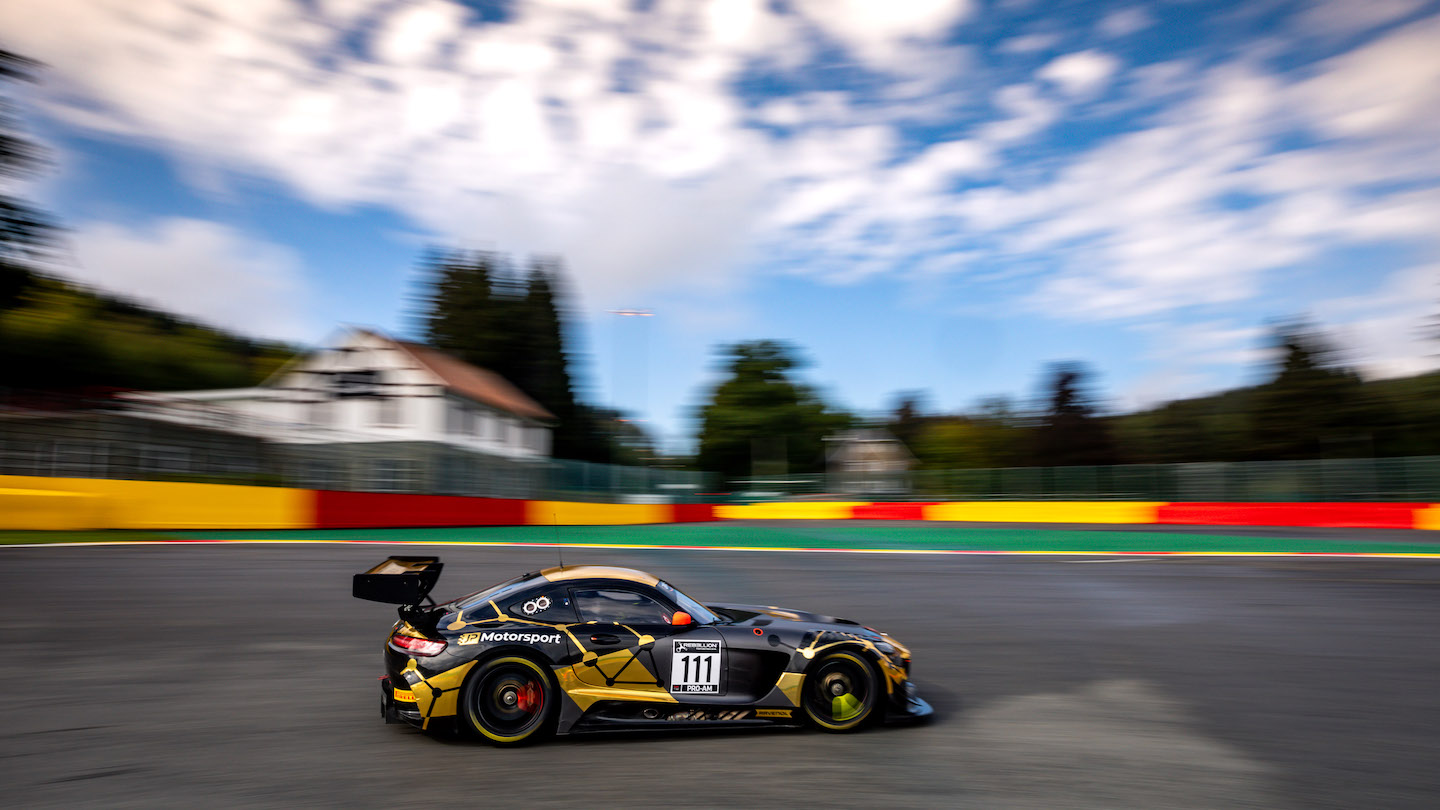 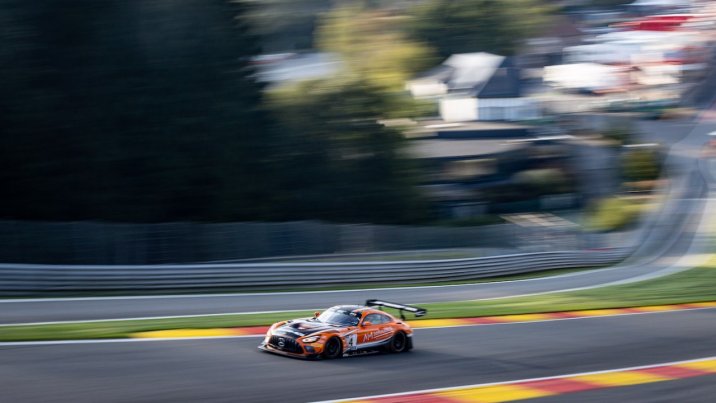 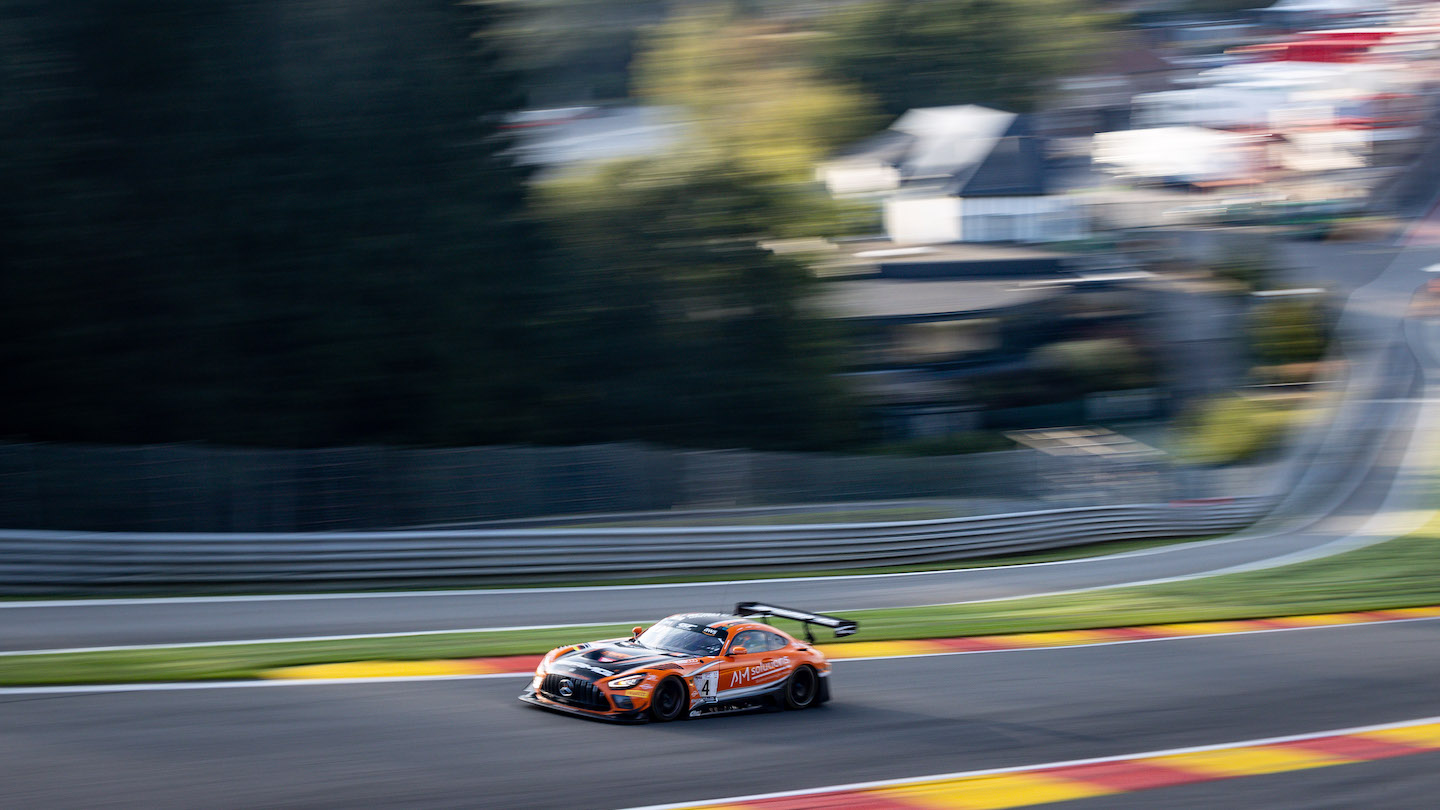 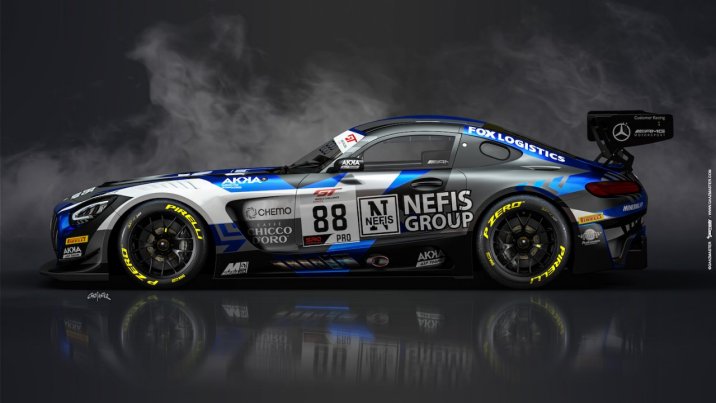 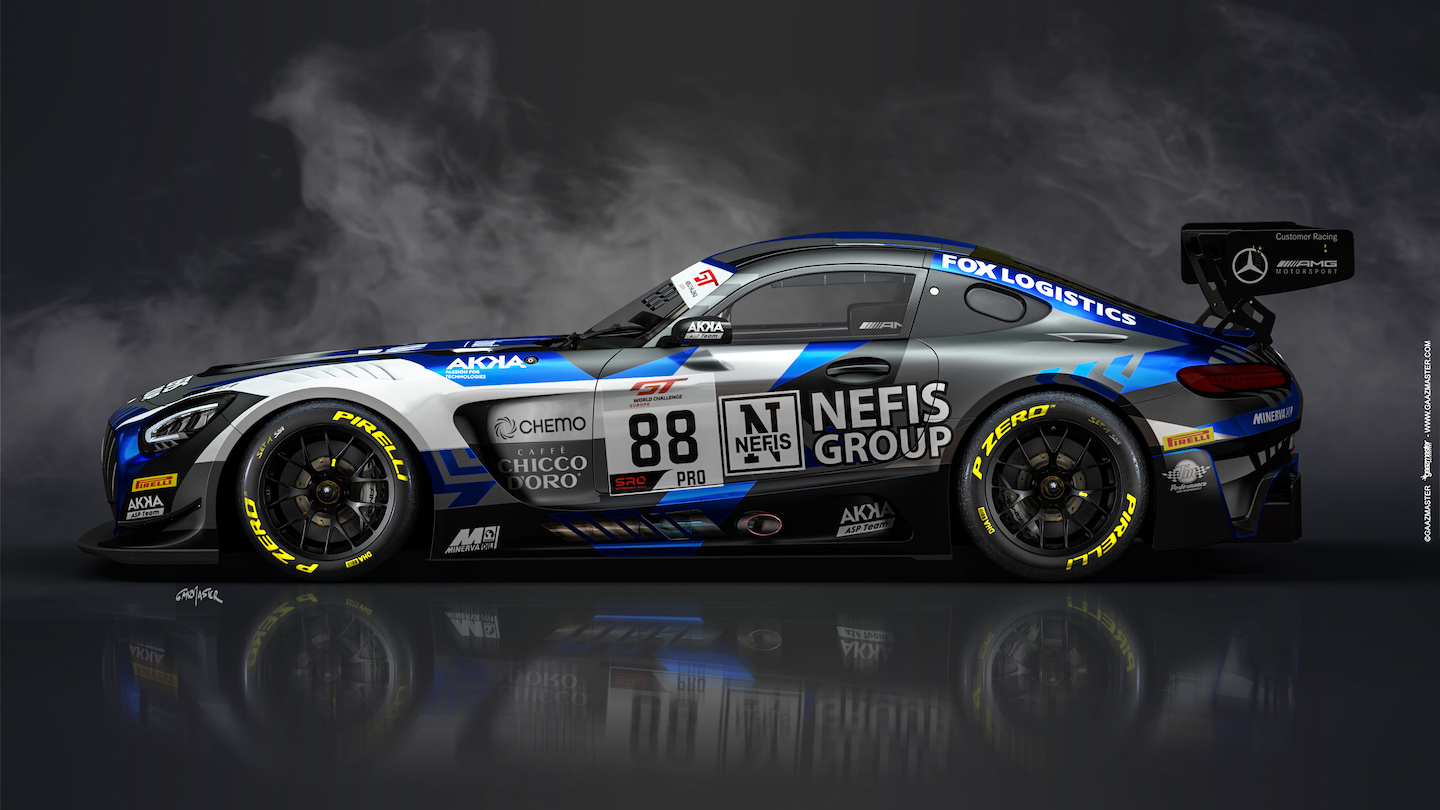 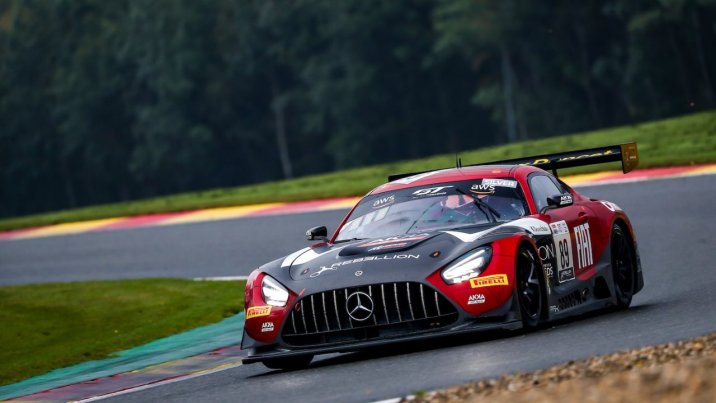 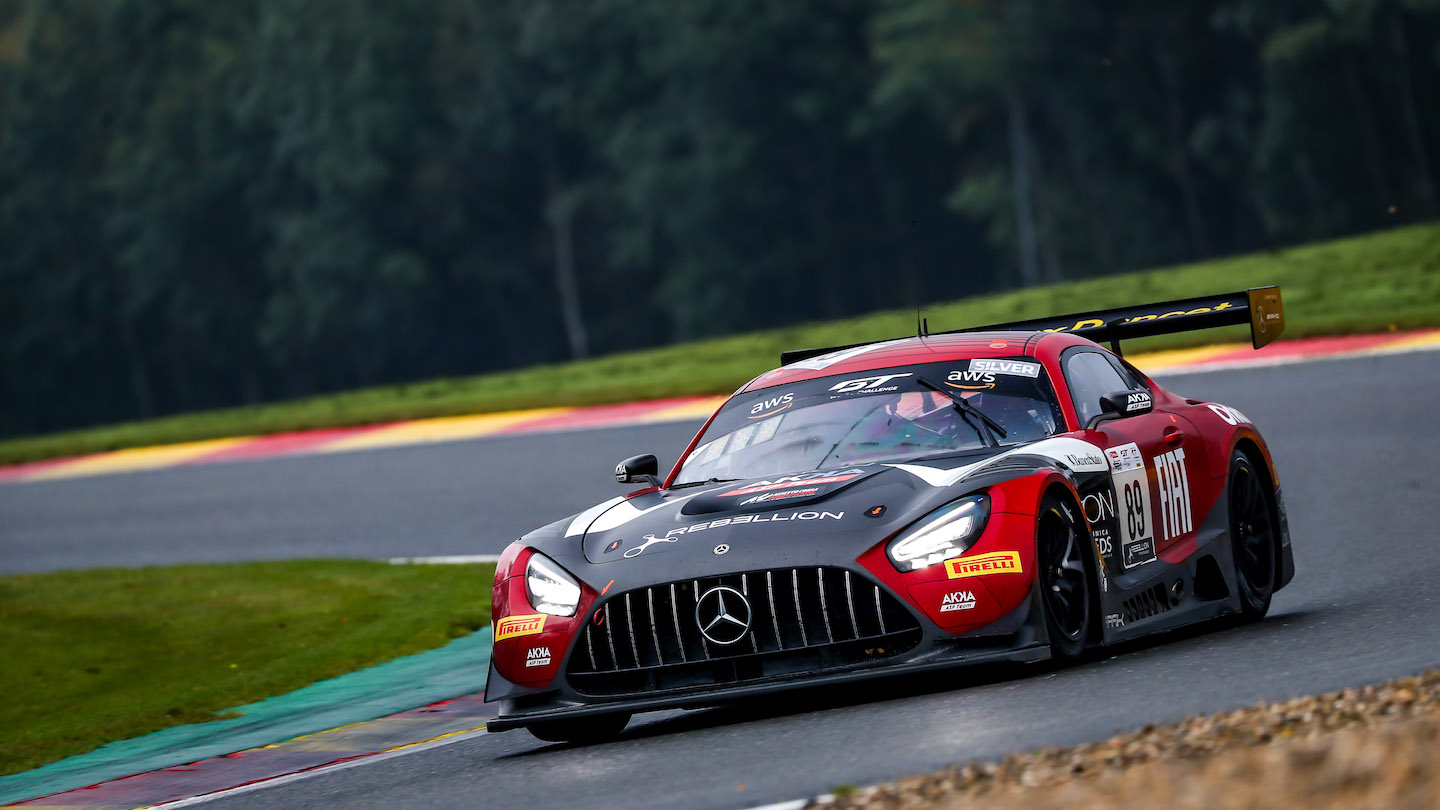 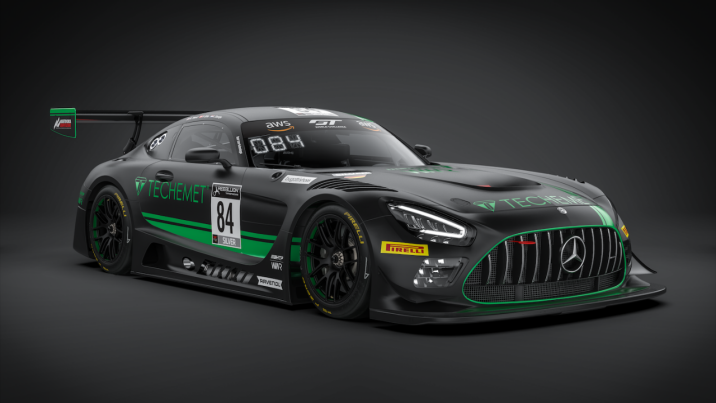 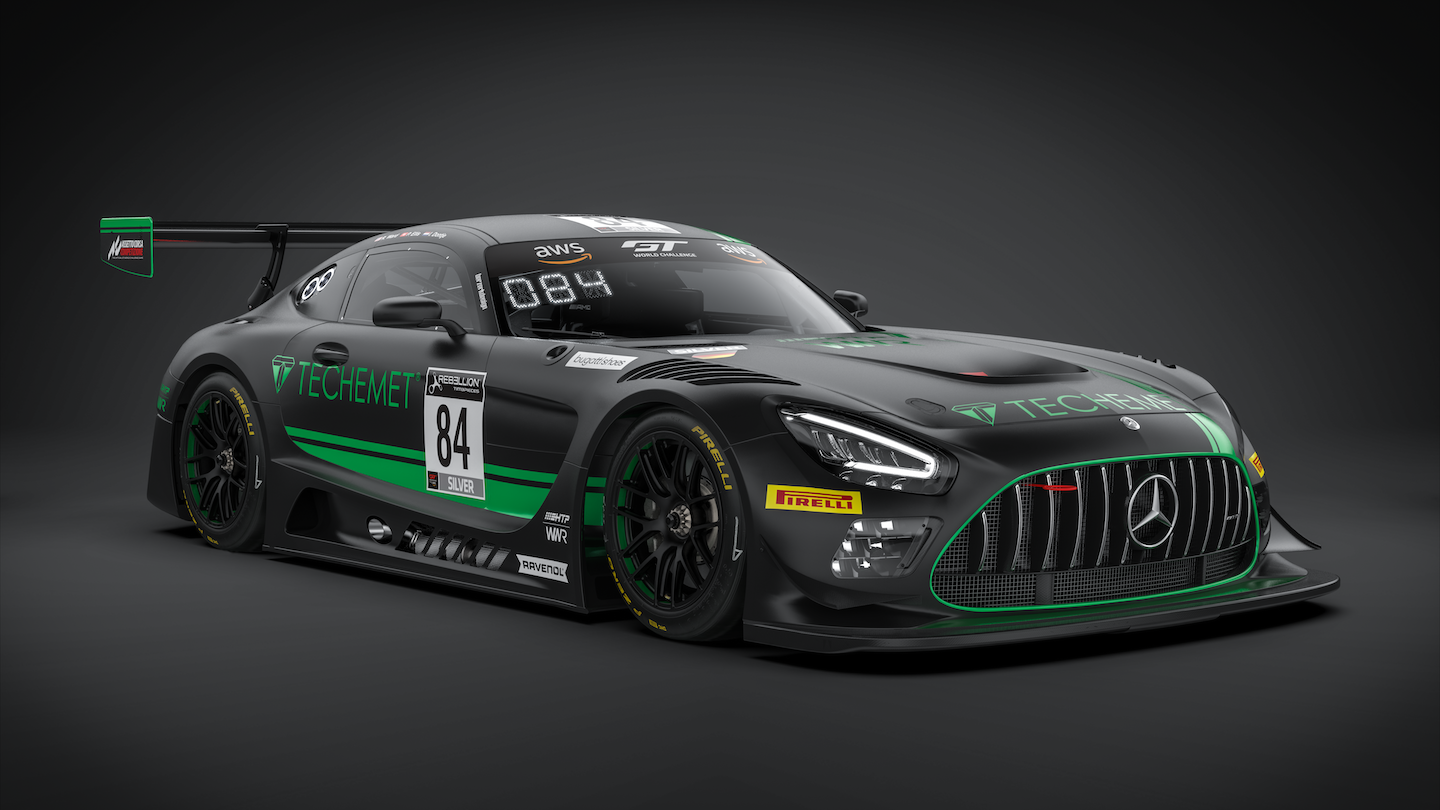 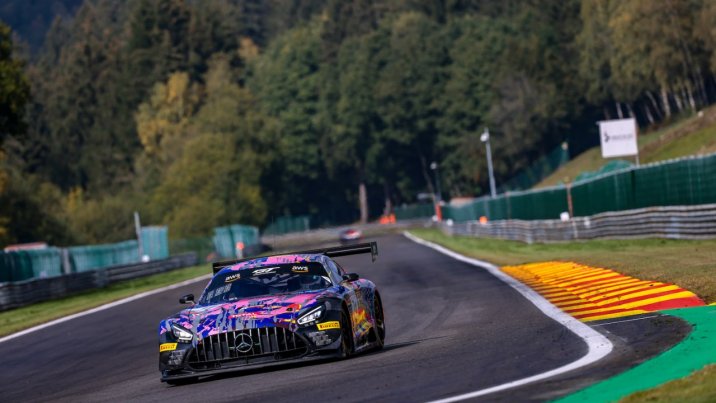 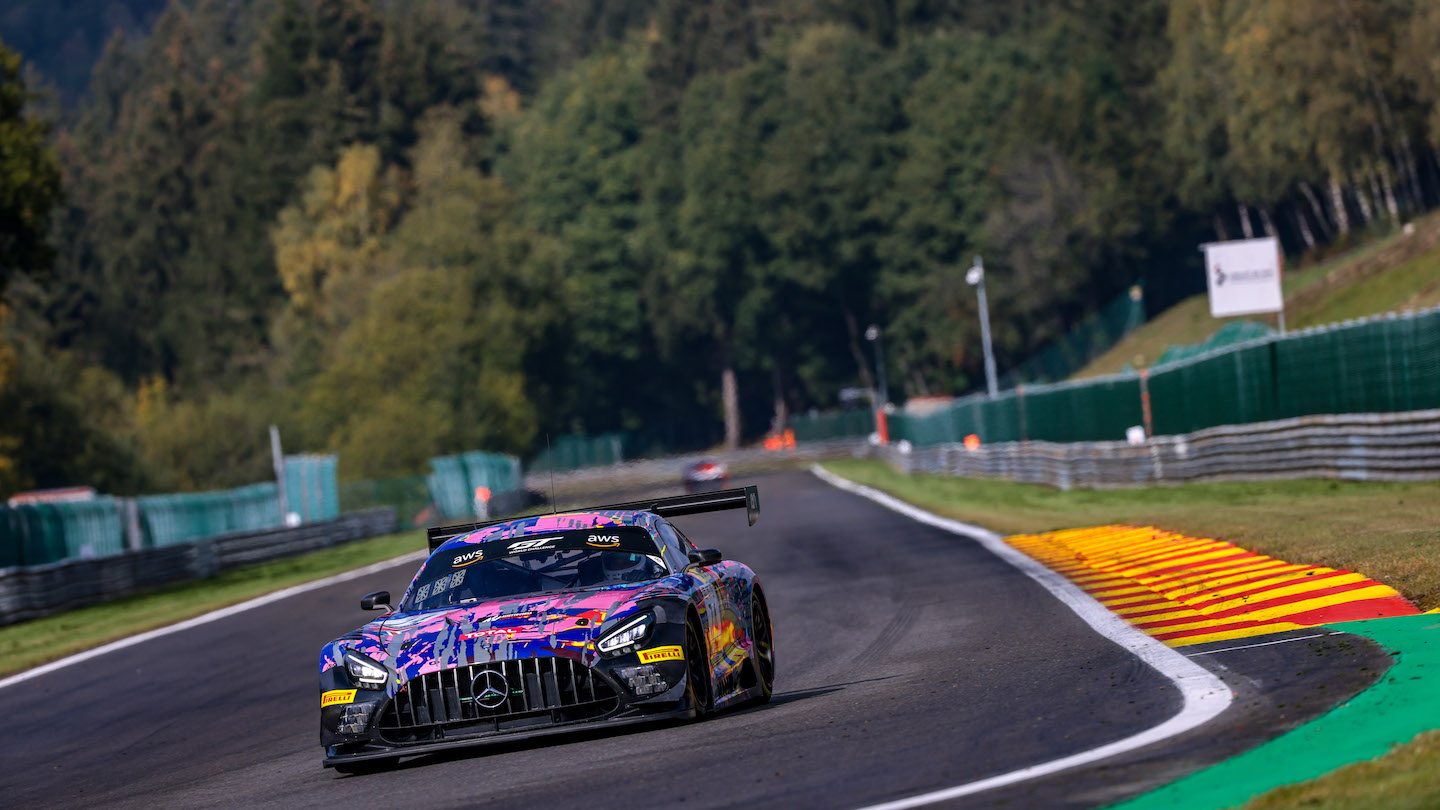 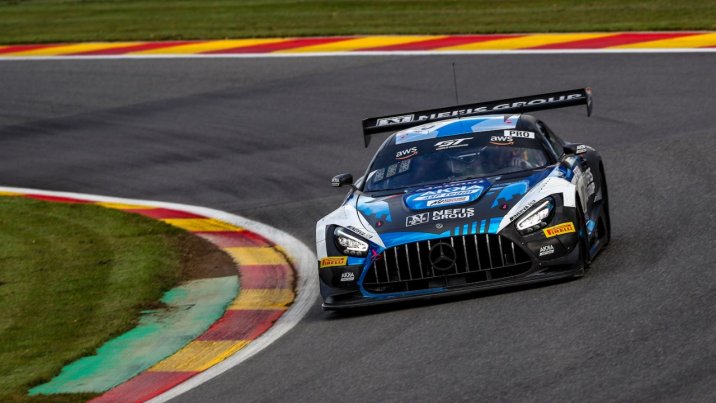 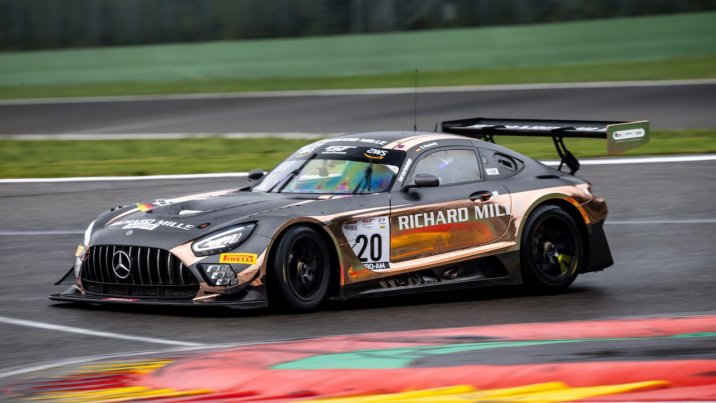 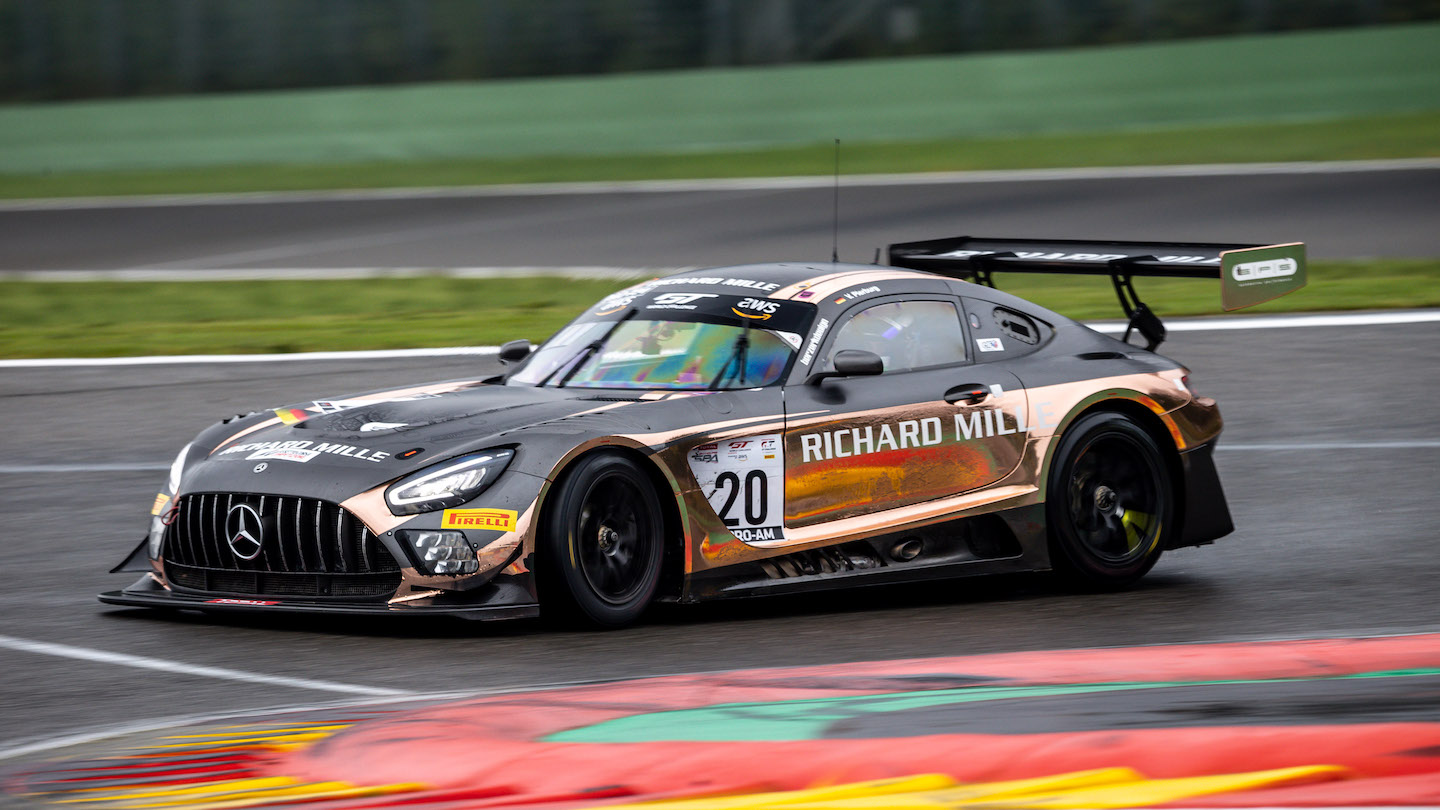 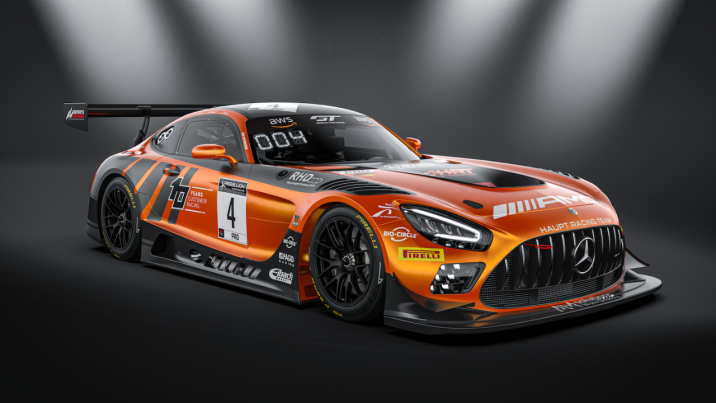 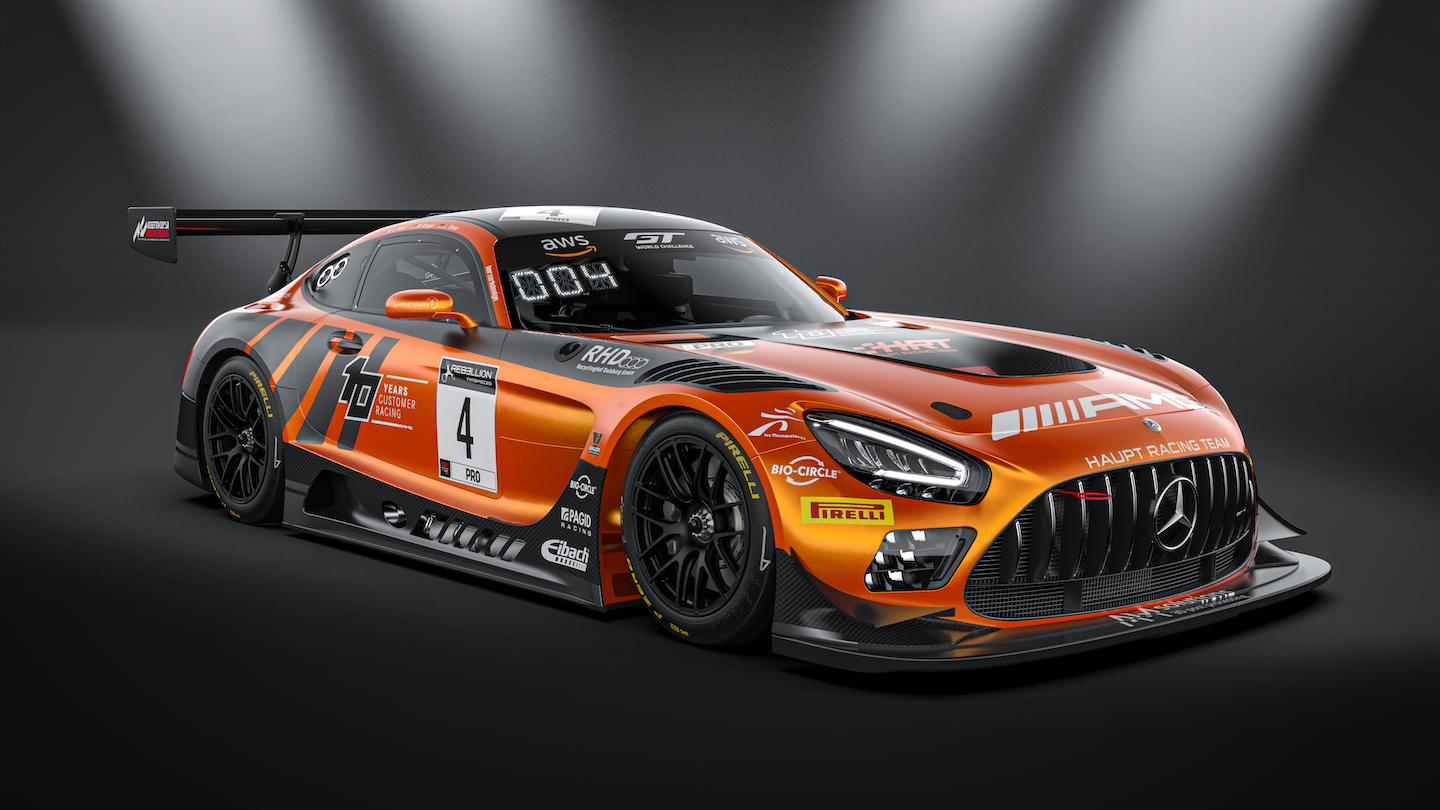 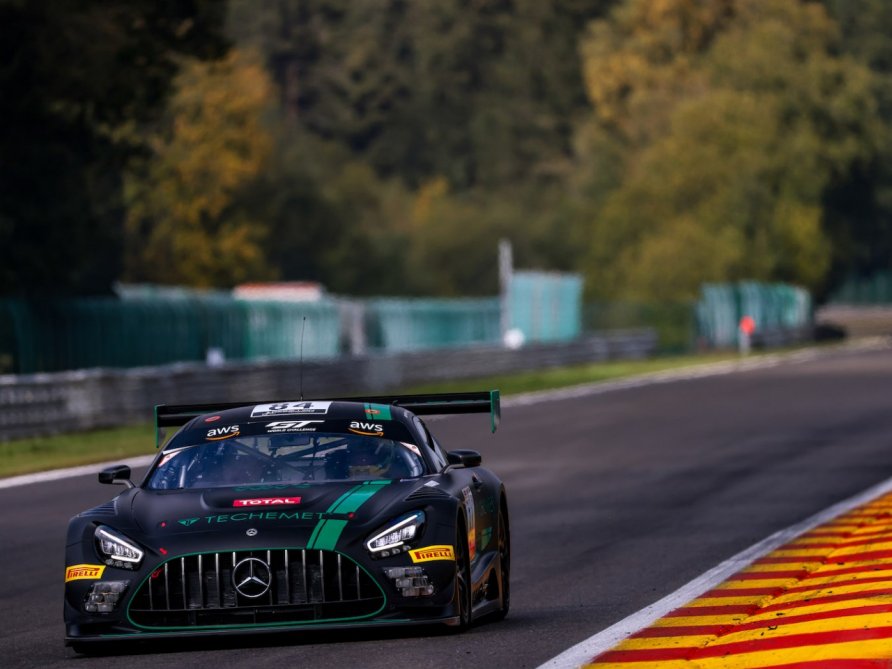 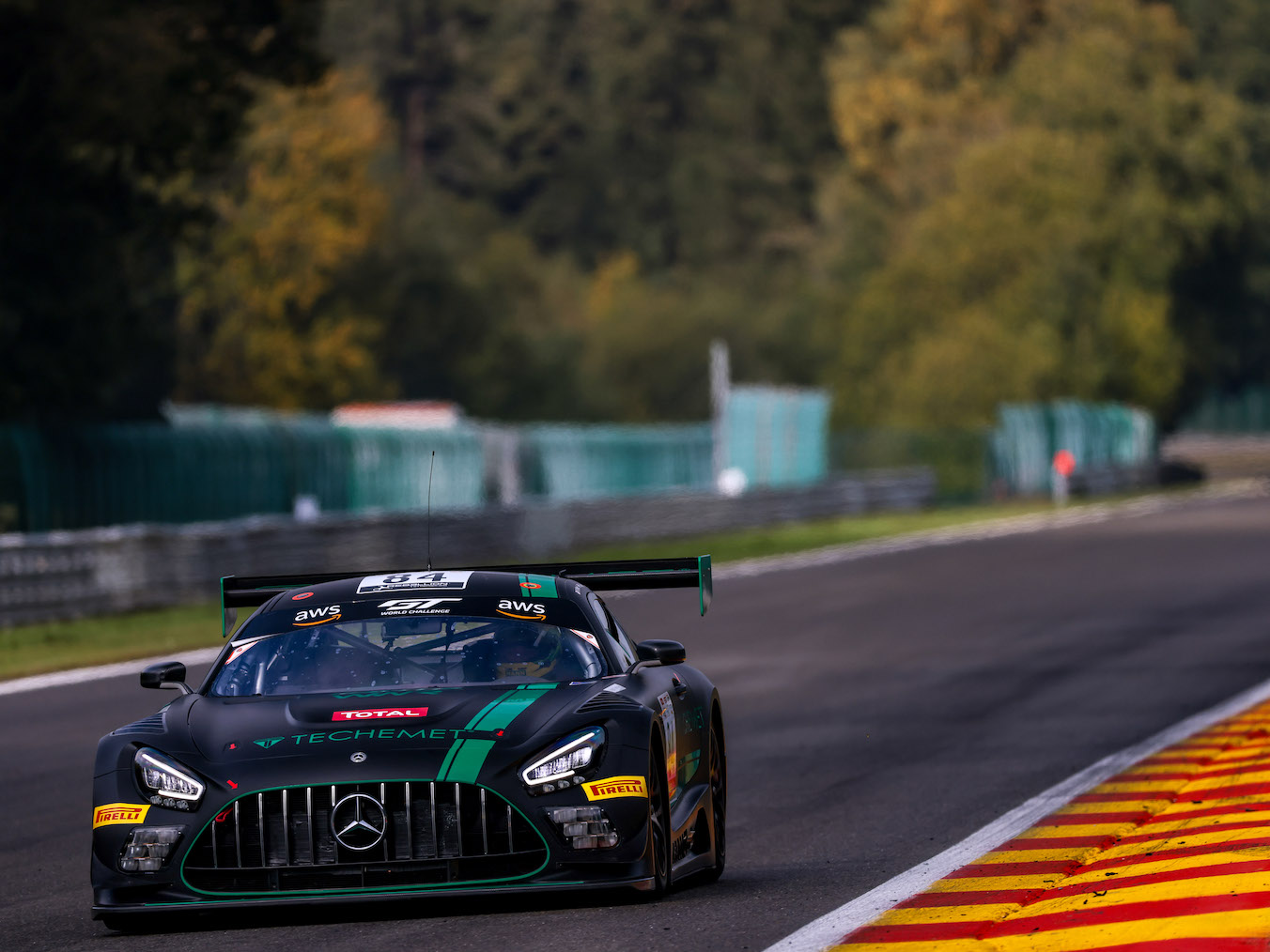 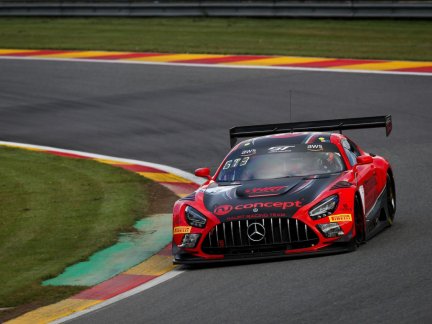 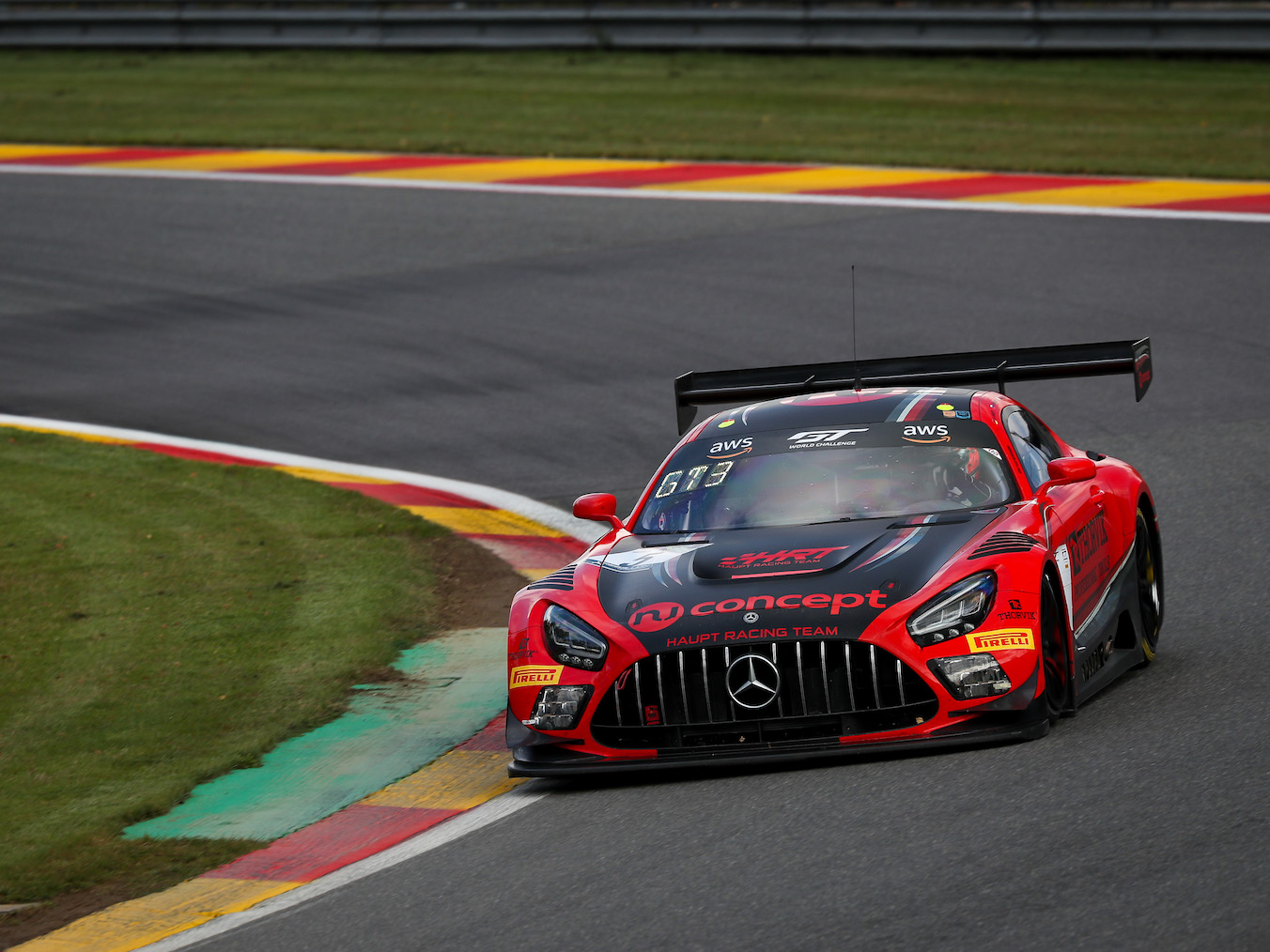 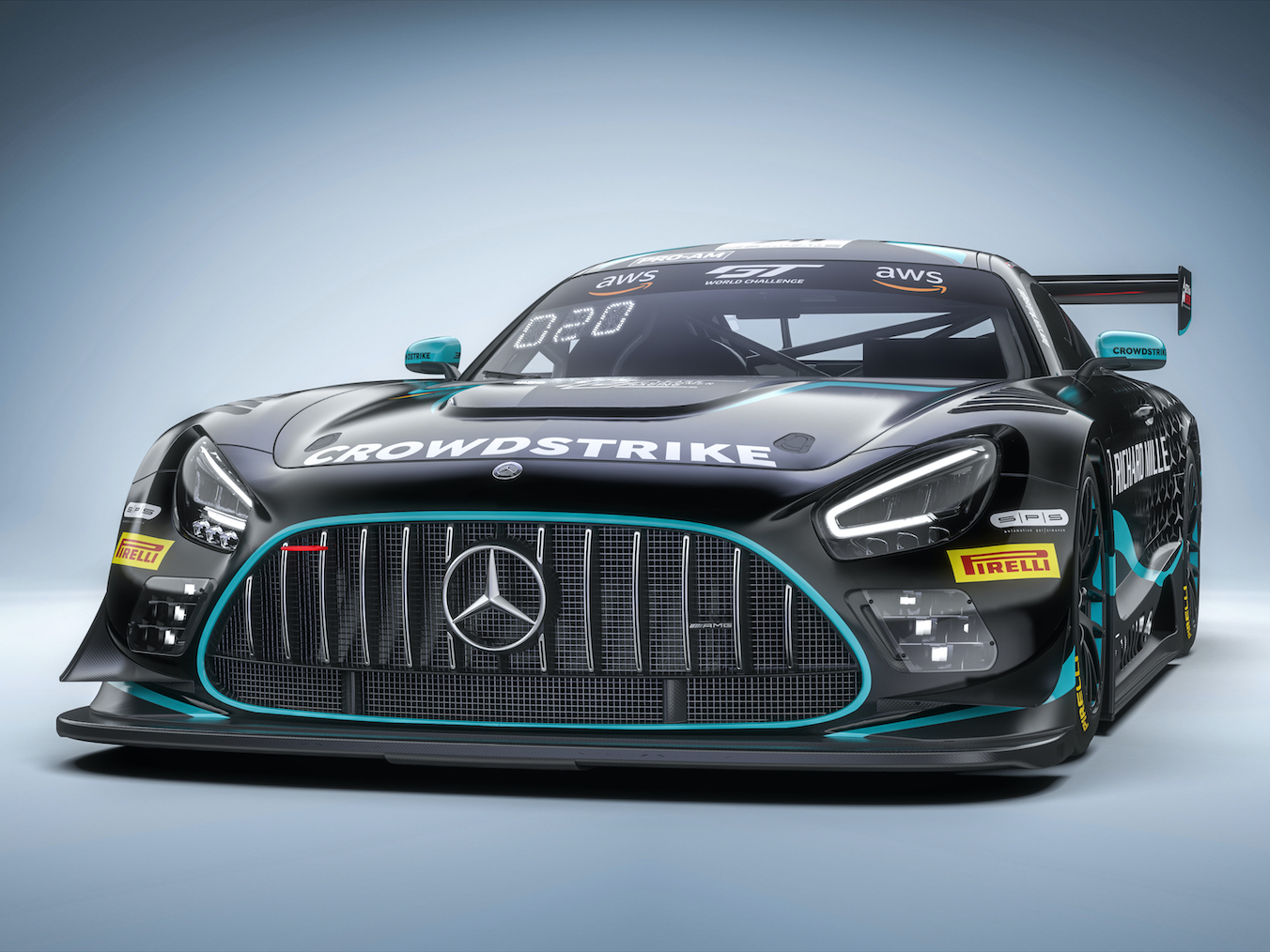