Welcome to the ‘Green Hell’! 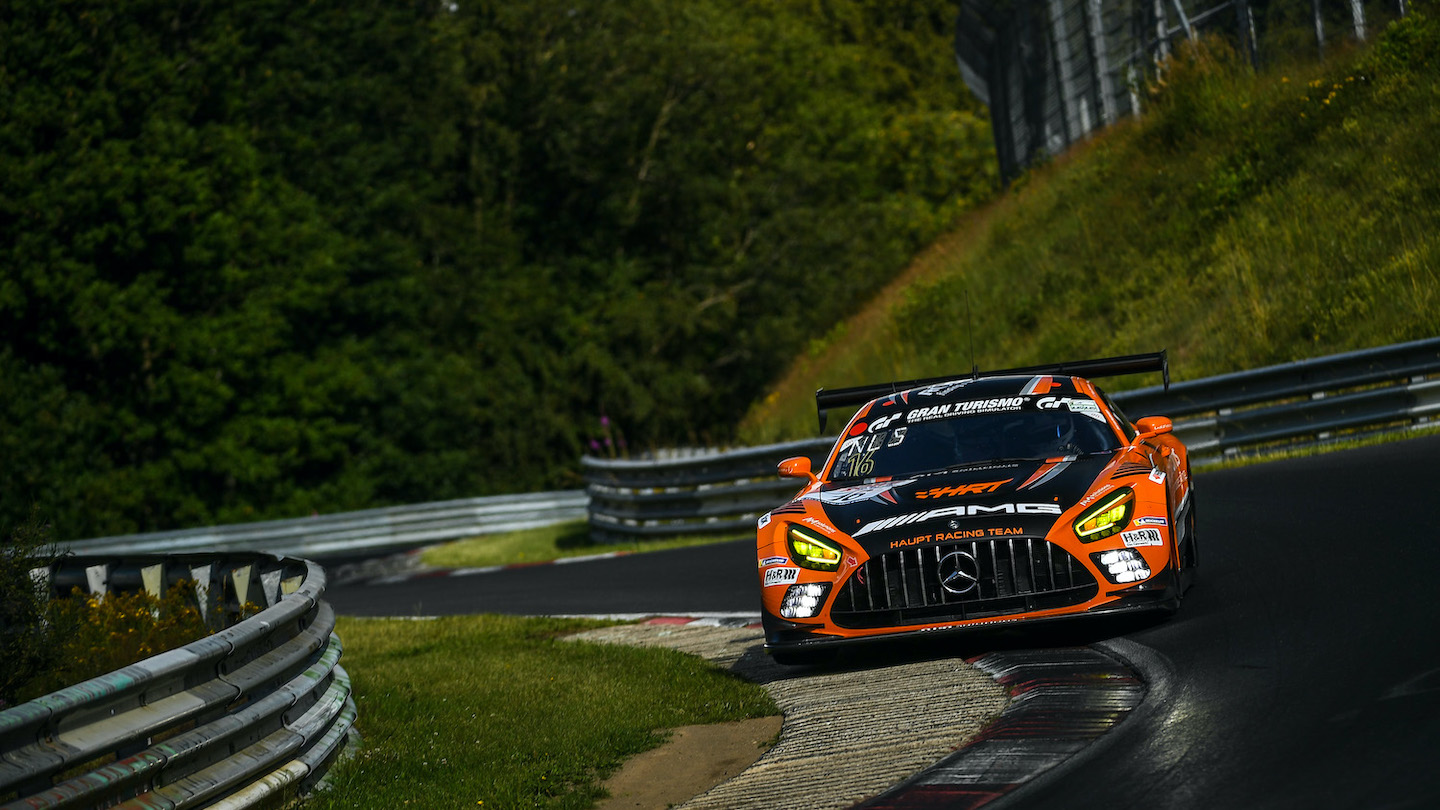 The Nürburgring Langstrecken-Serie (NLS), formerly known as VLN Langstreckenmeisterschaft Nürburgring, was established in 1977. It is the only race series that has all its rounds at the legendary Nürburgring in the German Eifel region. The races usually have starting grids with an average of over 160 cars competing in various classes, from the smallest touring cars up to GT machinery.

Traditionally, the championship rounds are using a combination of the Nürburgring’s Grand Prix circuit and the Nordschleife, the world’s longest permanent race track. Just the Nordschleife in itself, with a length of around 20 kilometres incorporating 73 corners, some of them extremely demanding, set any motorsport fan’s pulse racing and requires all the skills from the drivers. The total track length for the NLS rounds amounts to 24.358 kilometres. All rounds are held over a duration of four hours with the six-hour season highlight as the only exception.

The race series’ history of over 40 years is closely linked to the Mercedes-AMG brand that ranks among the series’ most successful manufacturers with 60 overall wins, 106 group victories and 231 class wins since 1977.

The 2019 season went down in Mercedes-AMG Motorsport history with six consecutive overall wins and a clean sweep of the top three in the eighth round. On top of that, customer teams scored another eight podium results with the Mercedes-AMG GT3. Likewise, the Mercedes-AMG GT4 showed its performance in an impressive way with ten class wins and six further podium results in the various classes. With the coveted ROWE Speed Trophy sealed by BLACK FALCON Team AutoArena Motorsport and three championships in the SP9 Pro, SP8T and SP10 classes, the successful season also resulted into title wins.

This year, again, Mercedes-AMG Motorsport will be participating in the Nürburgring Endurance Series with a strong line-up. Over the course of the season, there will be three Mercedes-AMG GT3s from GetSpeed Performance on the grid while the newly-founded HRT (HAUPT RACING TEAM) will also be running three cars at the Nürburgring-Nordschleife. For these two teams as well as for all the other Customer Racing teams with the Mercedes-AMG GT3 and the Mercedes-AMG GT4, the goal is clear: repeating the streak of success from the previous season. 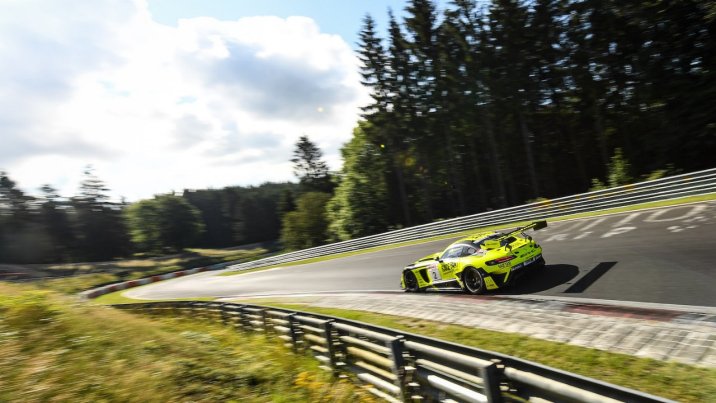 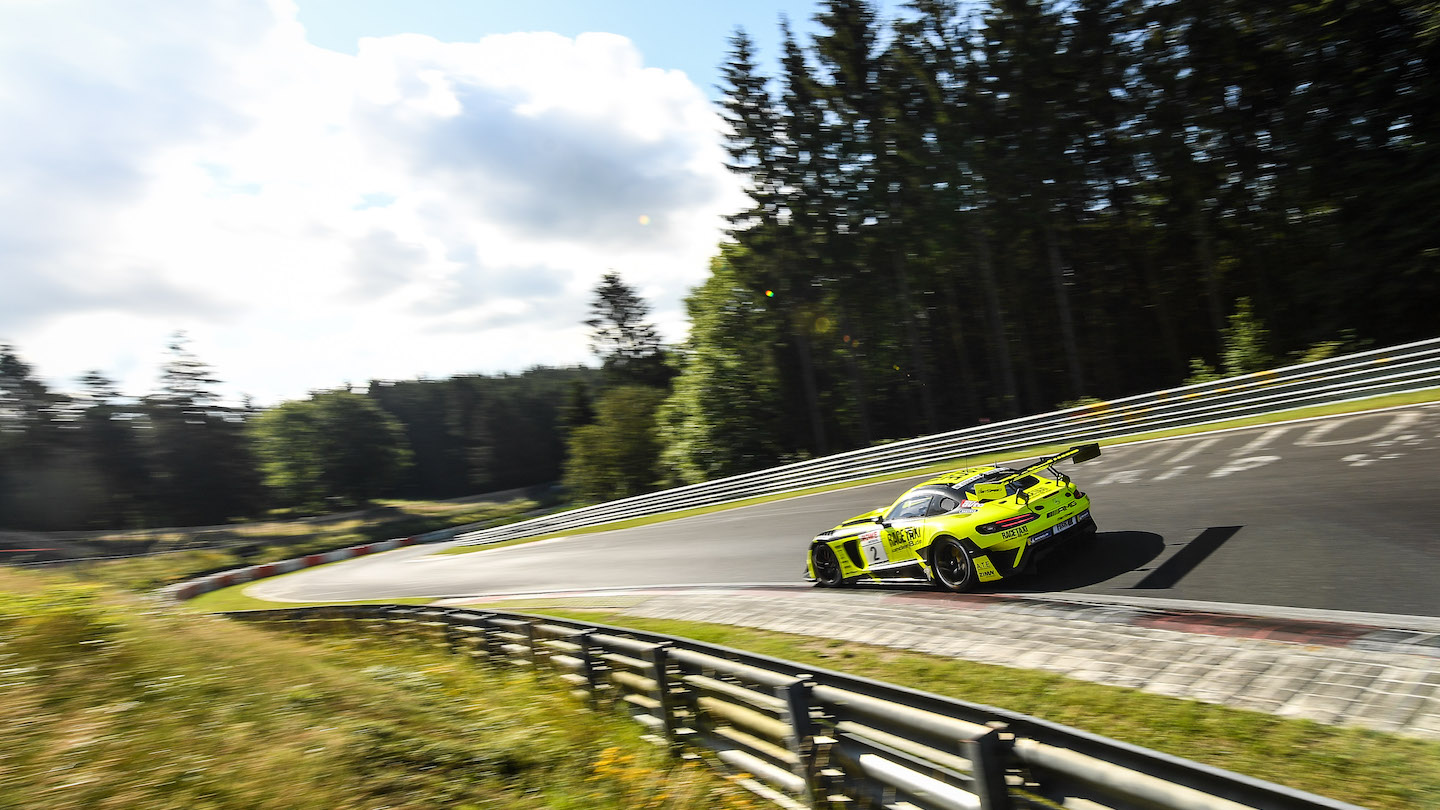 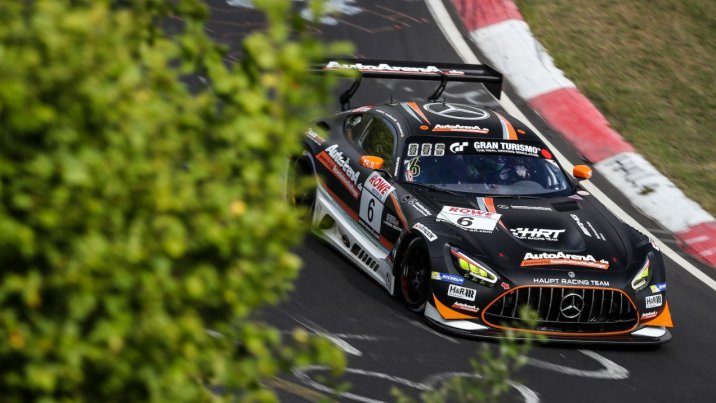 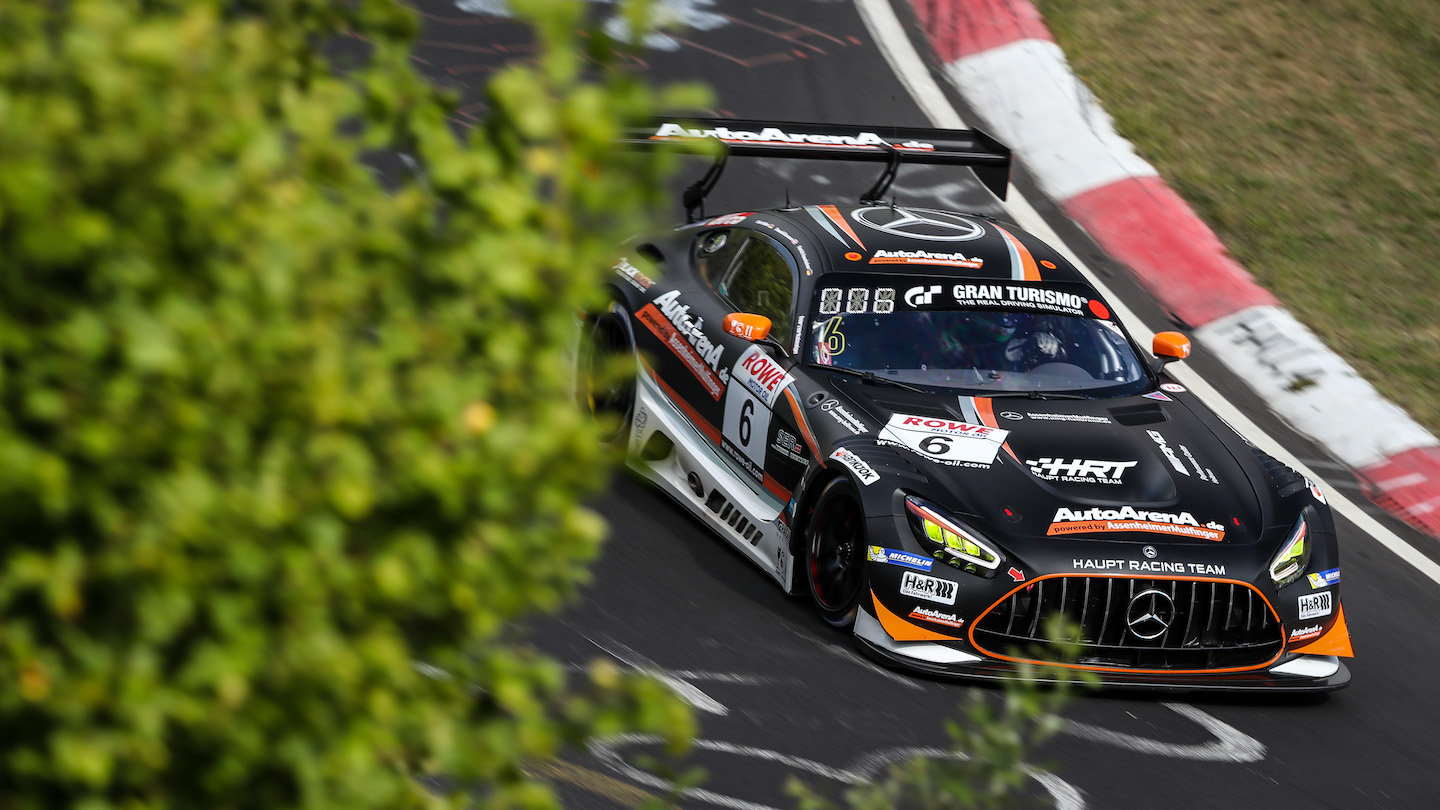 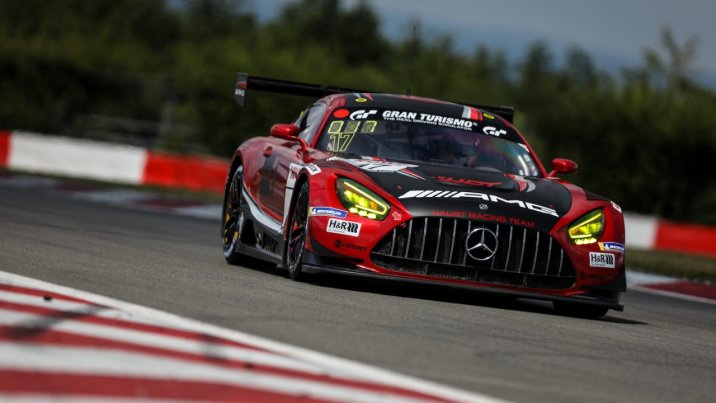 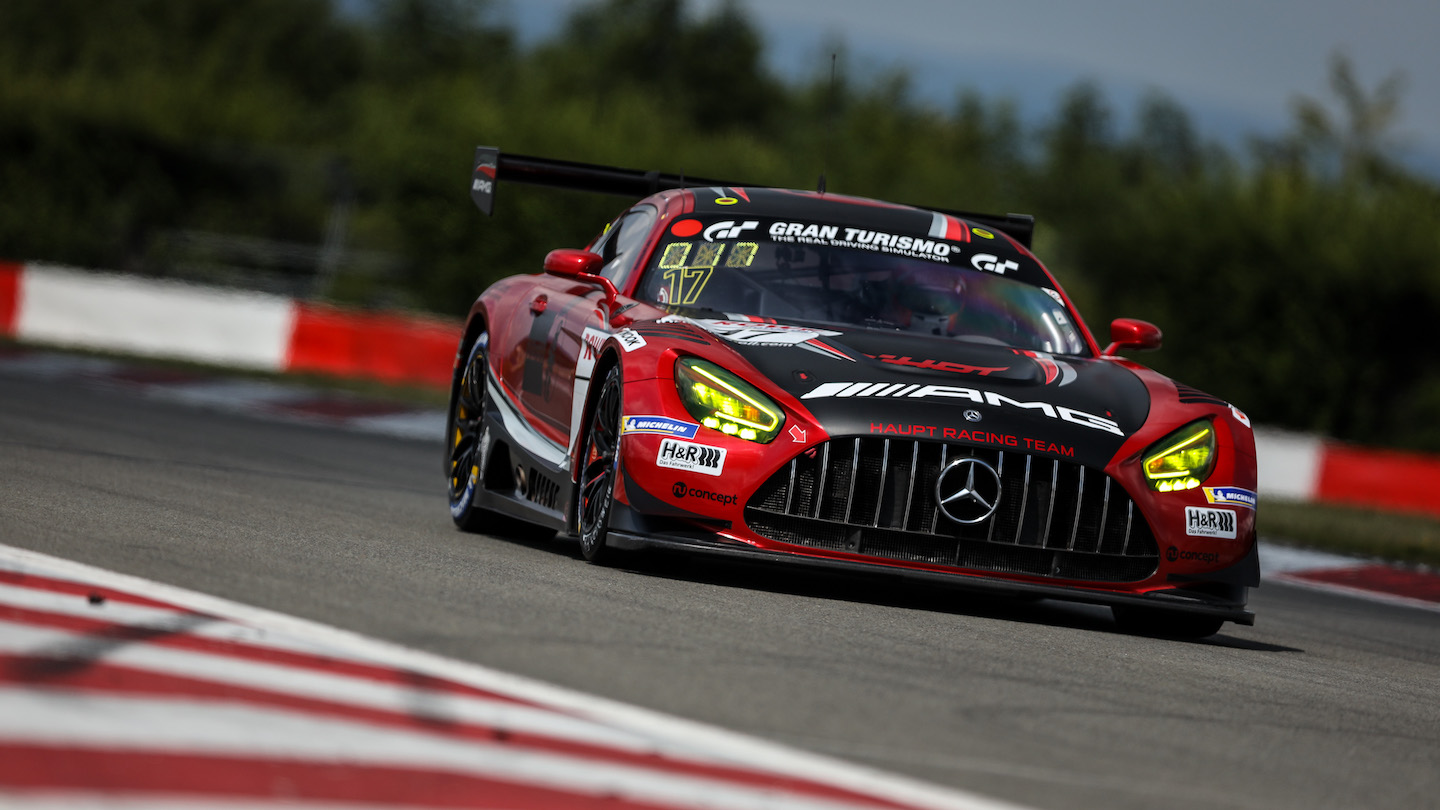 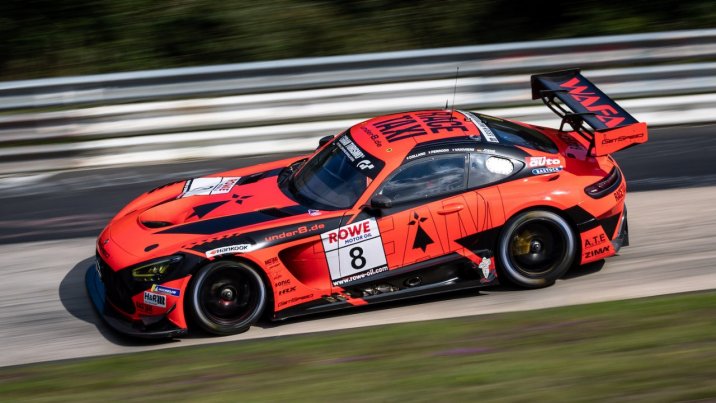 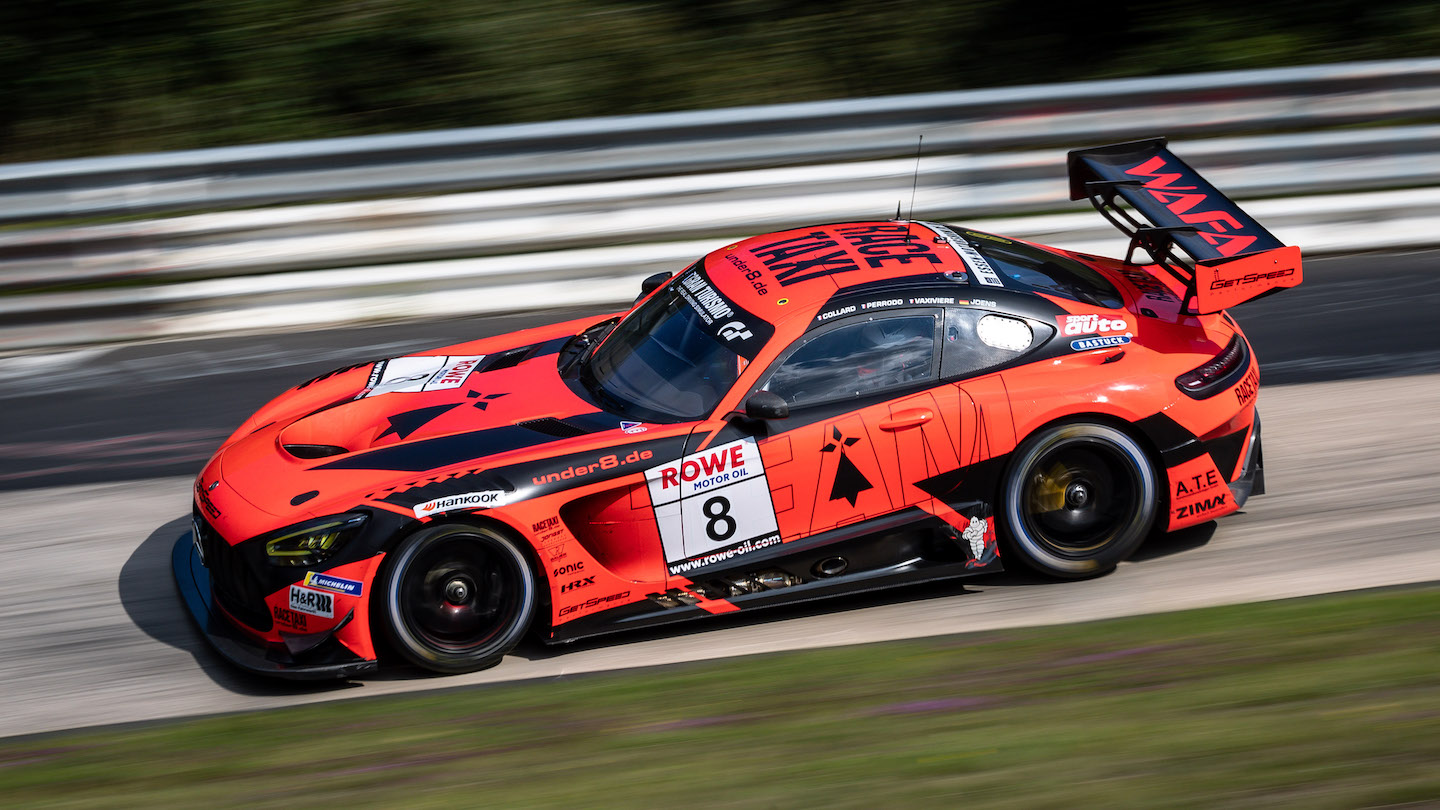 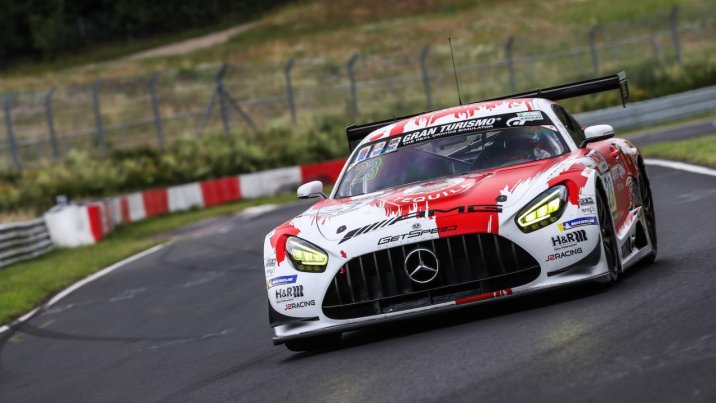 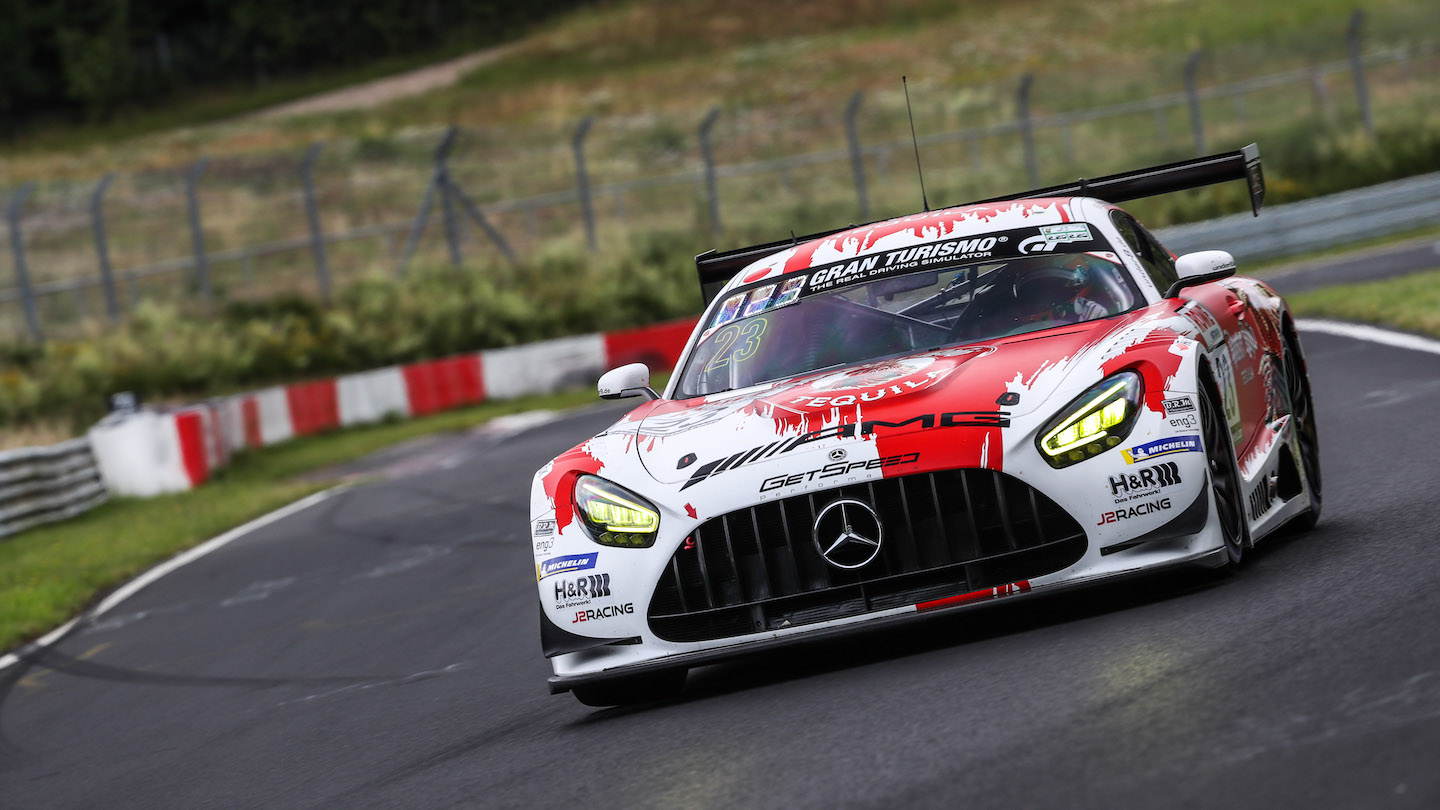 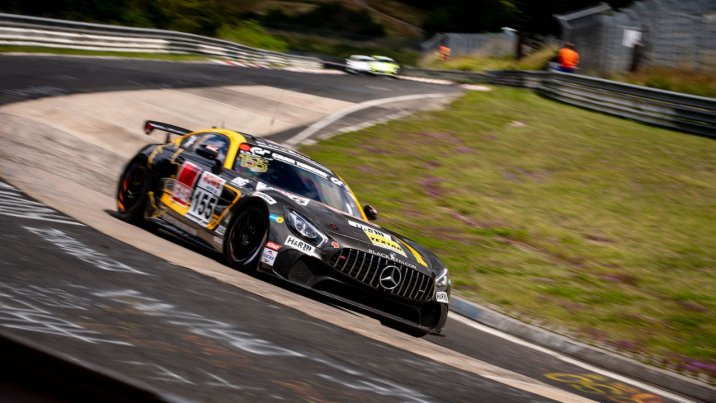 Livestream of all events: www.vln.de