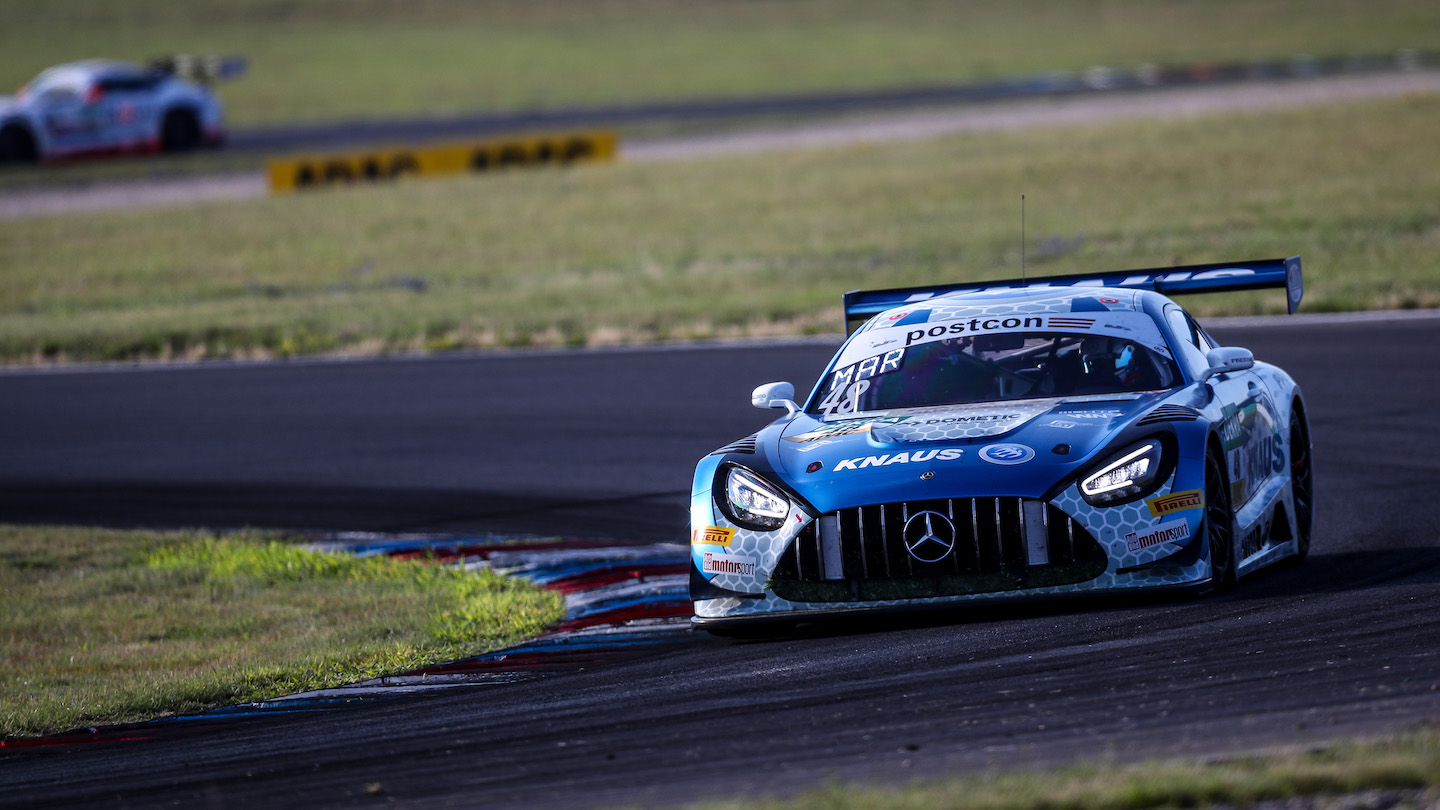 Known as the ‘Super Sports Car League’, the ADAC GT Masters series enjoys popularity across national borders. The series had its inaugural season in 2007 and therefore already has its 14th year of competition this season. Next to the overall teams’ and drivers’ standings, a separate ADAC GT Masters Junior classification has been in place since 2017 with all drivers under 25 years of age in the semi-professional or non-professional categories are eligible to score points. Meanwhile, the ADAC GT Masters Trophy ranking has been implemented to honour the best senior drivers of the season.

The ADAC GT Masters concept is based on one race of one hour each on the Saturday and the Sunday of every race weekend. Like in previous years, two drivers are sharing duties in every cockpit again this season, a driver change is mandatory. Points’ allocation was modified for 2019 to make the battle for the championship titles even more thrilling: from last year on, championship points are awarded to the best 15 drivers, rather than the top ten as it was prior to that. The winners receive 25 points while the drivers in 15th place, the final point-scoring position, still get one point.

Since 2011, Mercedes-AMG has been in contention for the title in the ADAC GT Masters and invariably ranks among the front-runners in the high-quality GT3 field. In the second year of participation already, the first milestone was achieved: at the end of the season, Sebastian Asch and Maximilian Götz (both GER) from the kfzteile24 APR Motorsport team crowned their hard fight for the championship title with first place in the final drivers’ standings, securing the maiden ADAC GT Masters title win for Mercedes-AMG Motorsport with their Mercedes-Benz SLS AMG GT3. Moreover, kfzteile24 APR Motorsport also sealed the teams’ title that year, an accolade that the MANN-FILTER Team HTP Motorsport managed to win again with the Mercedes-AMG GT3 in 2018. However, becoming innocently involved in a collision in the final race of the season blew the hope of a repeated double title win in the teams’ and drivers’ championships. 2019 was yet another year of success in the ADAC GT Masters: after seven race events, Indy Dontje (NED) and Maximilian Götz (GER) of the MANN-FILTER Team HTP Motorsport (#47) ended up third in the final standings with one overall race win and two further podium results. Racing for Schütz Motorsport (#36), Aidan Read (AUS) and Marvin Dienst (GER) ended up second in the junior ranking.

A large part of the previous season’s line-up will be back on the grid for this year. Among others, the duo of Dontje / Götz will have another shot at the title with the #47 HTP Winward Motorsport Mercedes-AMG GT3. Meanwhile, the sister car with starting number 48 includes a prominent new signing: Raffaele Marciello (ITA), the reigning champion from the FIA GT World Cup at Macau, will be teaming up with Philip Ellis (GBR) to compete for points in the Super Sports Car League. Another team with title chances is Toksport WRT (#22) that also has renowned drivers in its ranks with the two Mercedes-AMG drivers Maro Engel and Luca Stolz (both GER). A dress rehearsal last year was already promising: in four guest races at Zandvoort and at the Nürburgring, the duo scored two podium finishes with Toksport WRT. Moreover, Team Zakspeed BKK Mobil Oil Racing has entered two Mercedes-AMG GT3s for the 2020 ADAC GT Masters season: the #21 car has the experienced duo of Jimmy Eriksson (SWE) and Daniel Keilwitz (GER) as its drivers while newcomer Dorian Boccolacci (FRA) and Mick Wishofer (AUT) will be alternating behind the wheel of the #20 car. Schütz Motorsport (#36) with drivers Marvin Dienst (GER) and Philipp Frommenwiler (SUI) rounds out the line-up. 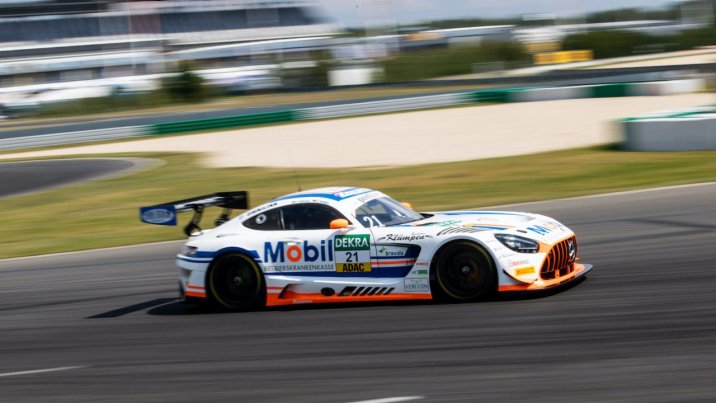 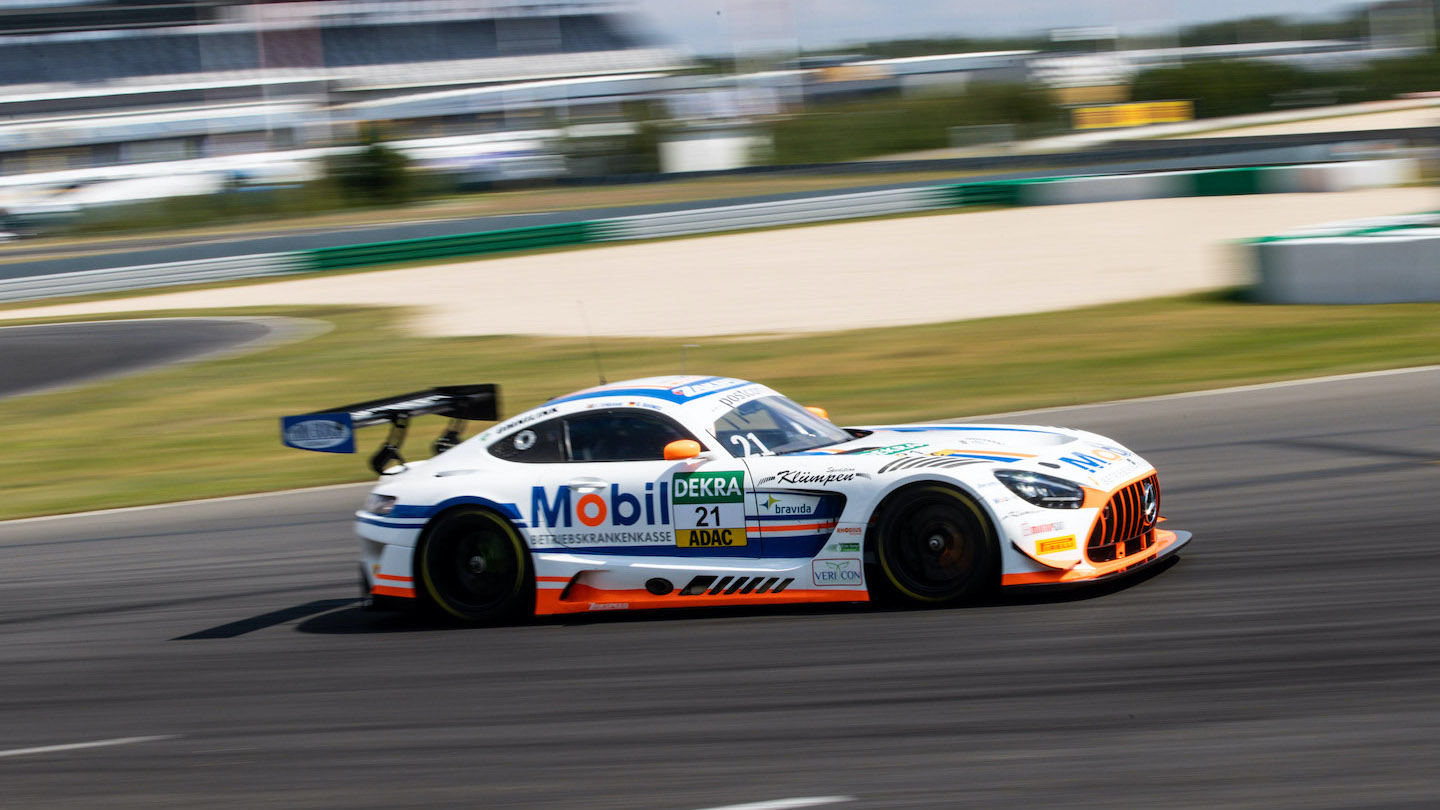 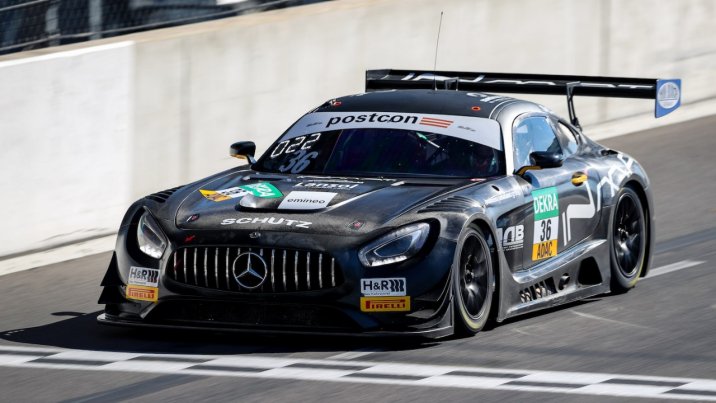 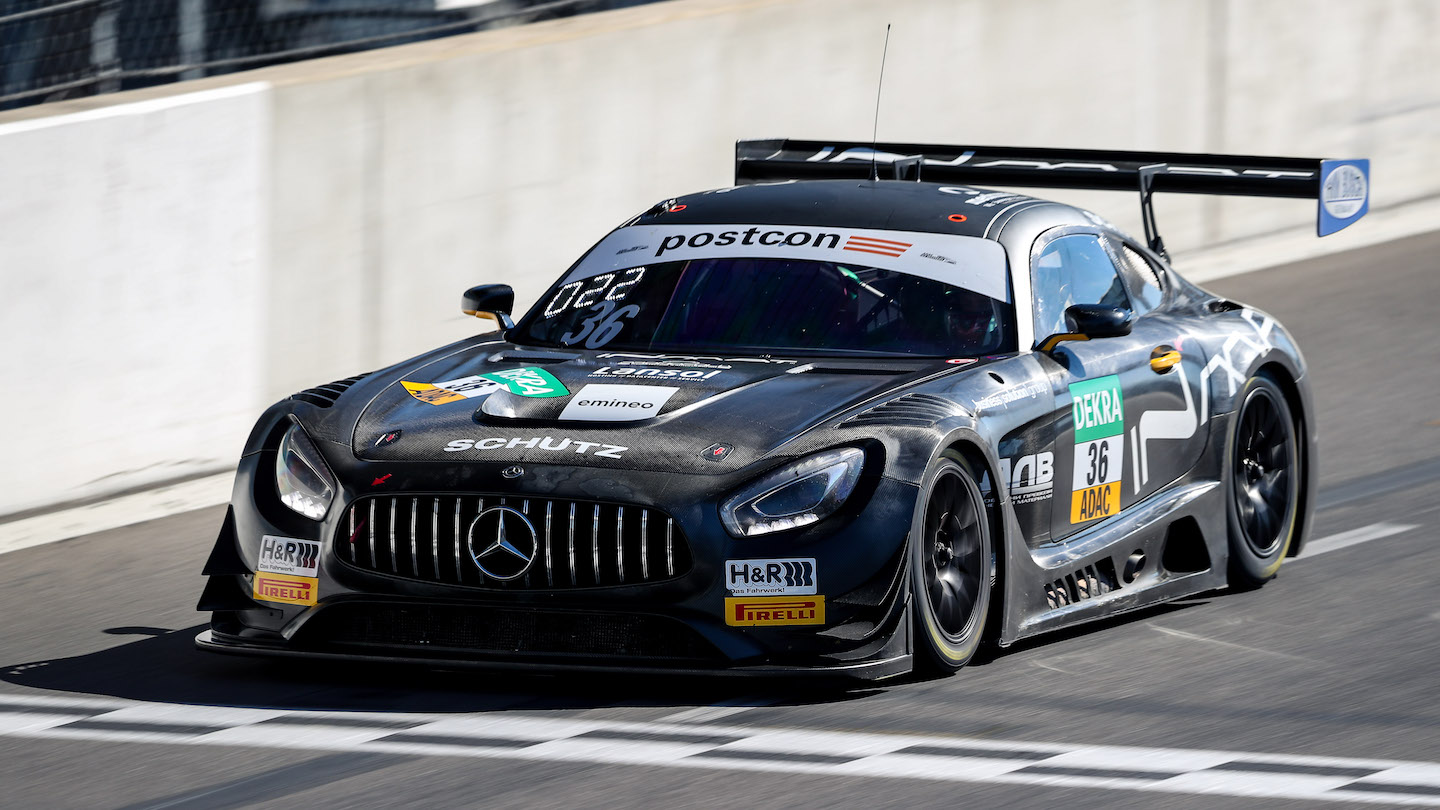 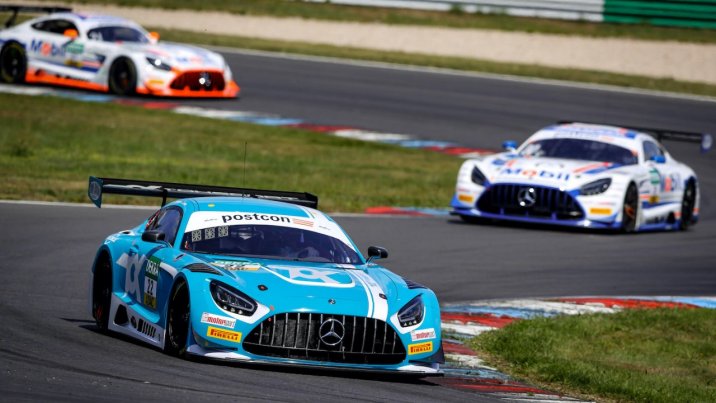 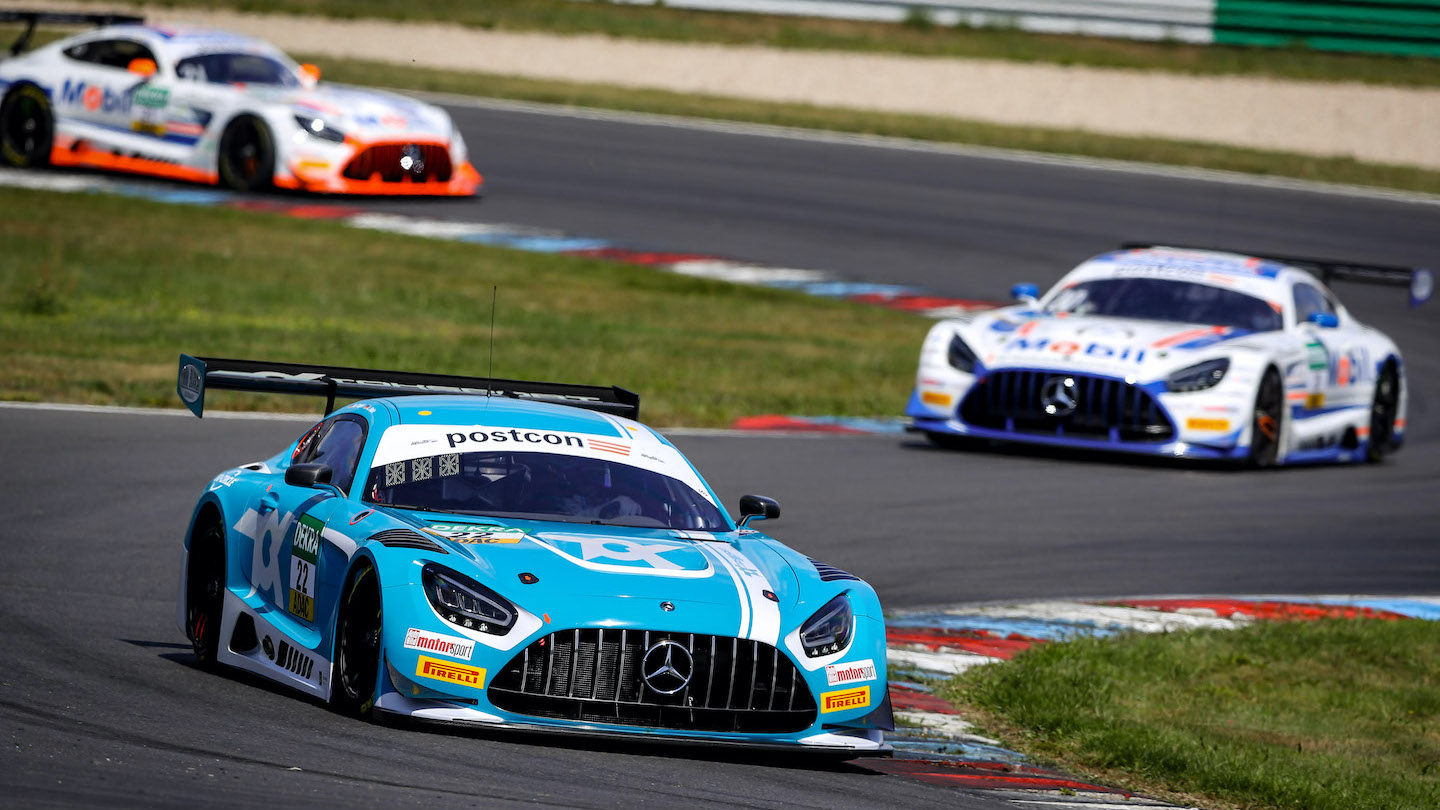 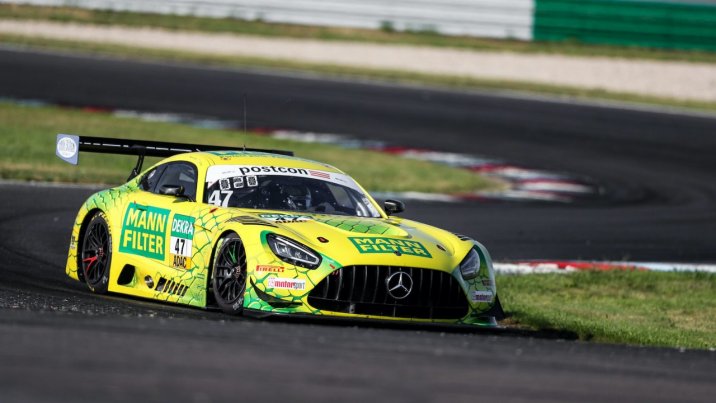 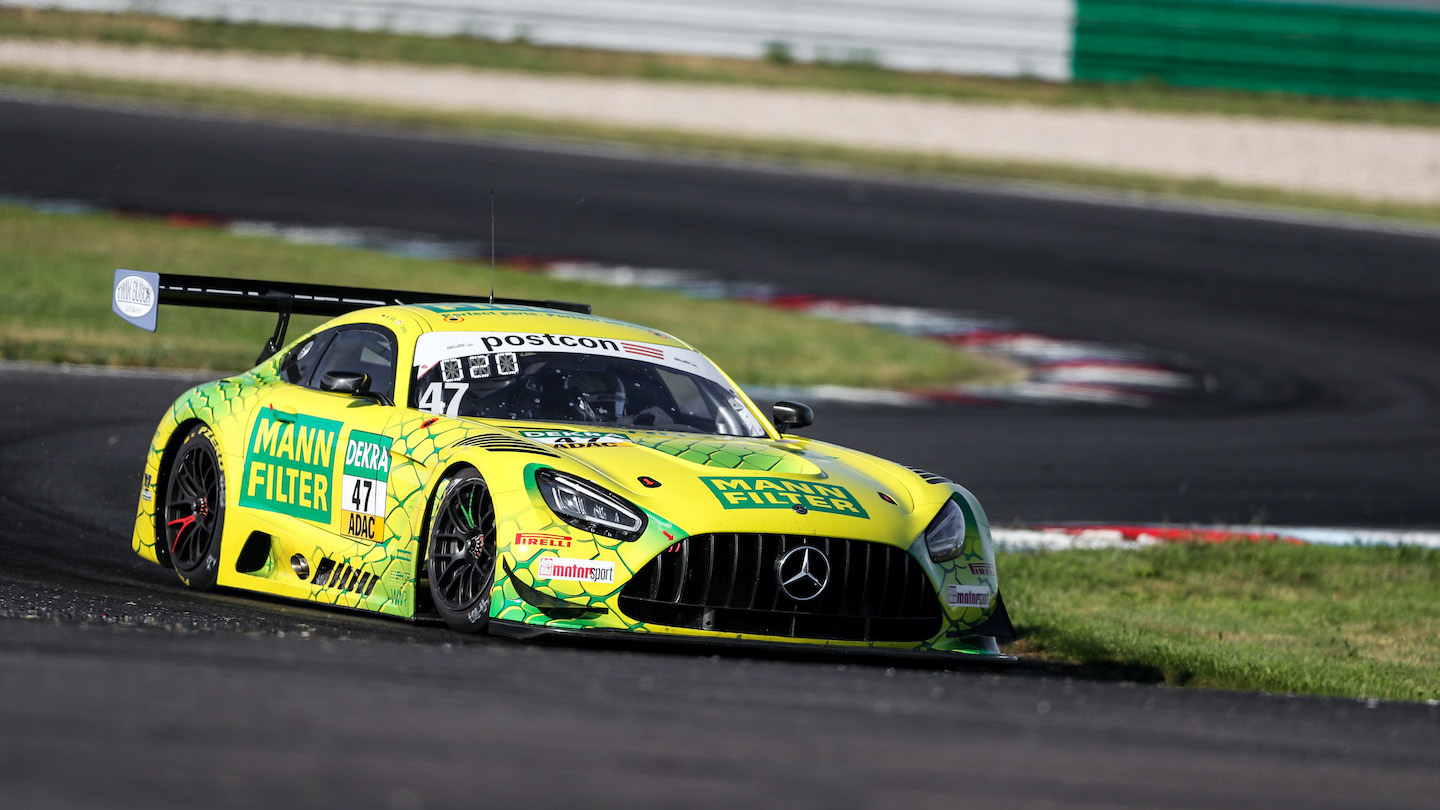 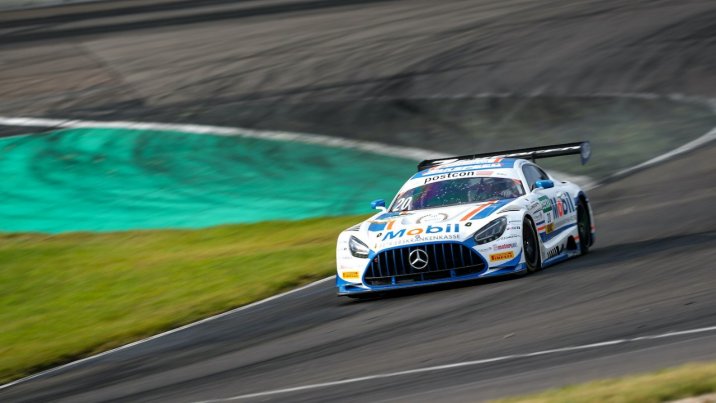 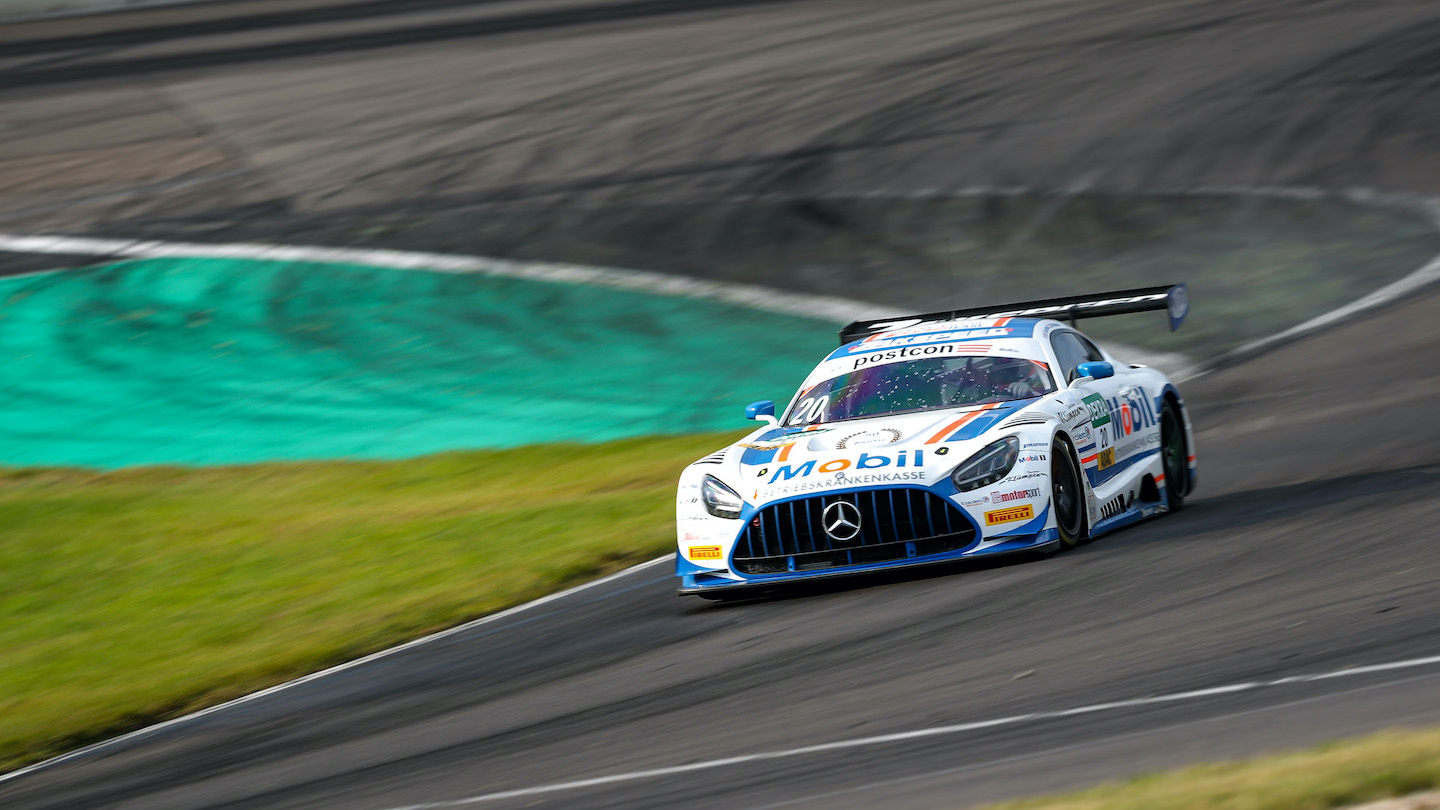 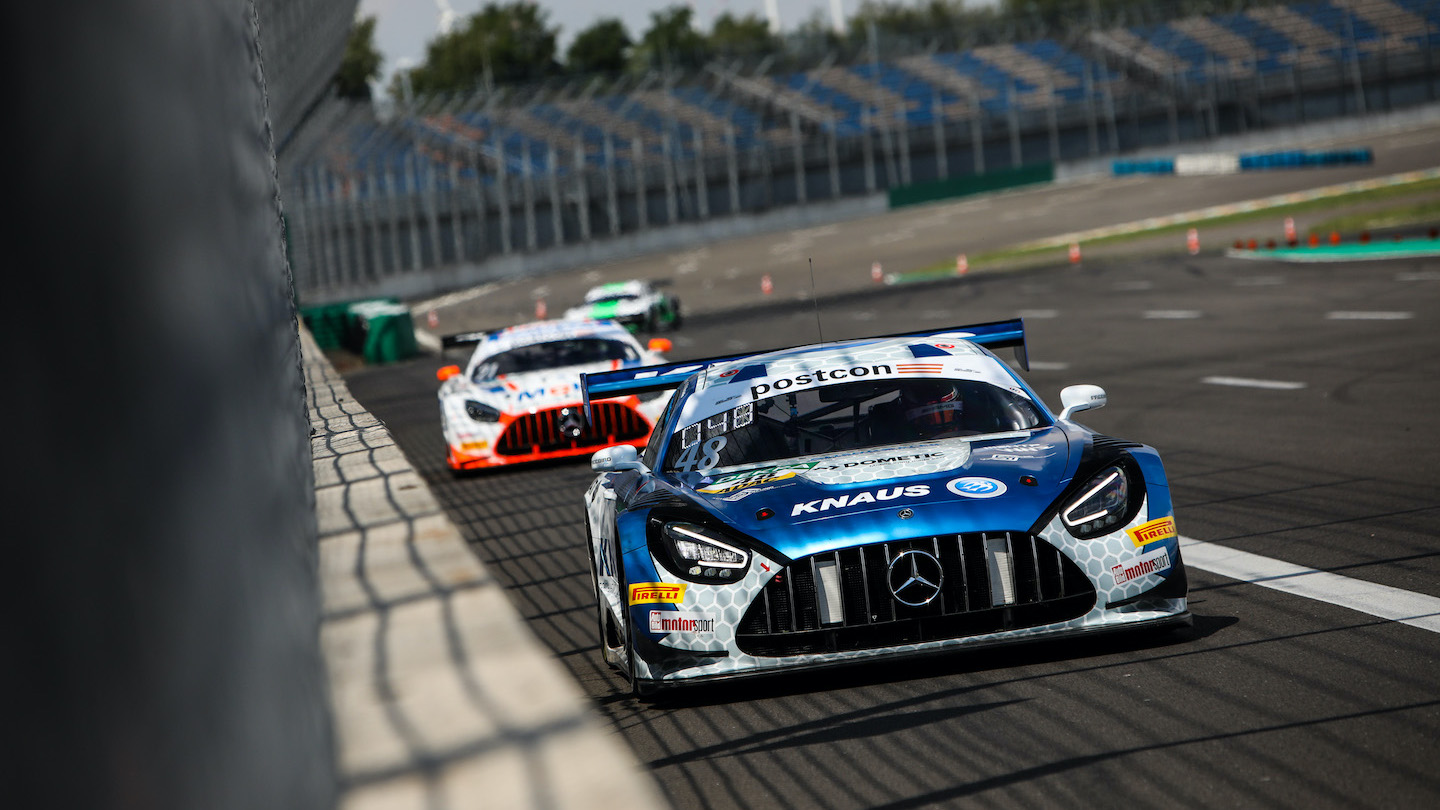