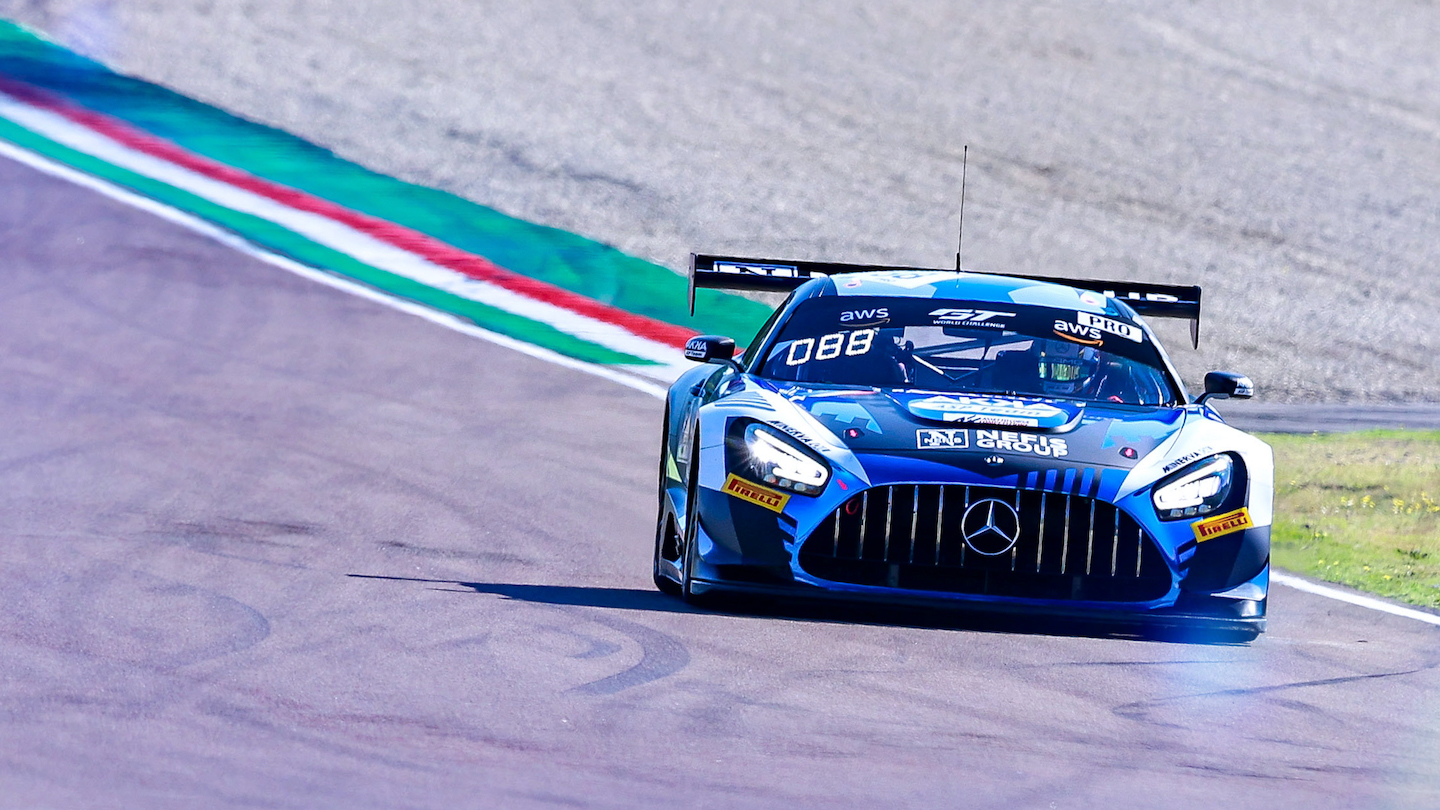 As the world’s biggest GT series, the GT World Challenge Powered by AWS (formerly Blancpain GT World Challenge) provides top-class motorsport on three continents. The series has been in existence since 2019 and runs as an intercontinental championship consisting of a European, an American and an Asian race series. In the process, results of the individual races count both towards the relevant continental championship as well as towards the superior GT Word Challenge.

For Mercedes-AMG Motorsport, this championship provides the opportunity to race with Customer Racing teams at the world’s most renowned race tracks and to compete for numerous titles. In 2019, Mercedes-AMG became the first manufacturer to win the GT World Challenge title. Defending this title with convincing achievements in the various continental competitions is the clearly defined goal for Mercedes-AMG Customer Racing in 2020.

The GT World Challenge Europe is the successor of the Blancpain Endurance Series, founded in 2011, that, together with the Blancpain Sprint Series, added up to the overall Blancpain GT Series from 2014. For Mercedes-AMG, several race wins and numerous titles marked the previous season in the European championship. While Maro Engel and Luca Stolz (both GER) and BLACK FALCON secured the runner-up positions in the drivers’ and teams’ classifications, the AKKA ASP Team won the teams’ title in the European sprint competition. In the Silver Cup, it was full house for AKKA ASP as well: the French team won the overall, the sprint and the endurance titles in the teams’ classification and with Nico Bastian (GER), it also had a driver in its ranks who pulled off this triple title win in the Silver Cup drivers’ standings as well.

This season, Mercedes-AMG Motorsport again has the largest car contingent in the entire field. In total, nine teams are racing in the Sprint Cup and ten teams are running the Mercedes-AMG GT3 in the Endurance Cup. In the process, the field includes both well-known teams like AKKA ASP Team, RAM Racing, GetSpeed Performance or SPS automotive performance, but also new entrants in the series such as HAUT RACING TEAM, ERC Sport, Toksport WRT, Madpanda Motorsport or JP Motorsport. 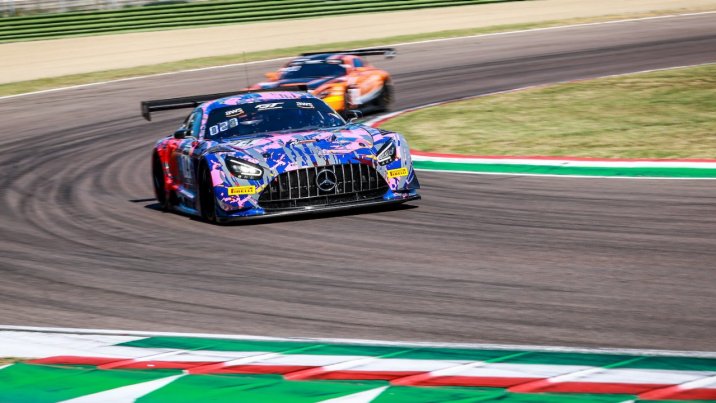 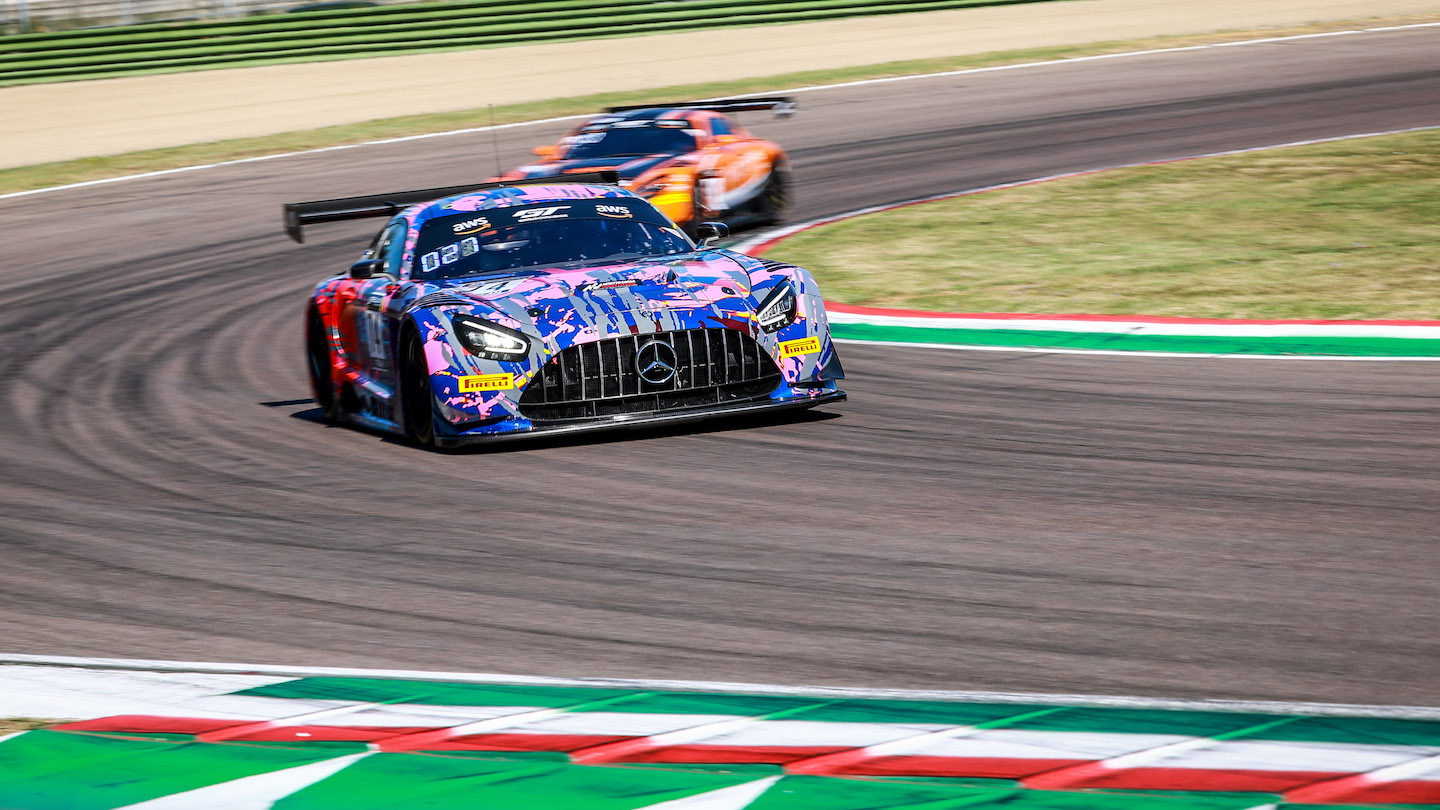 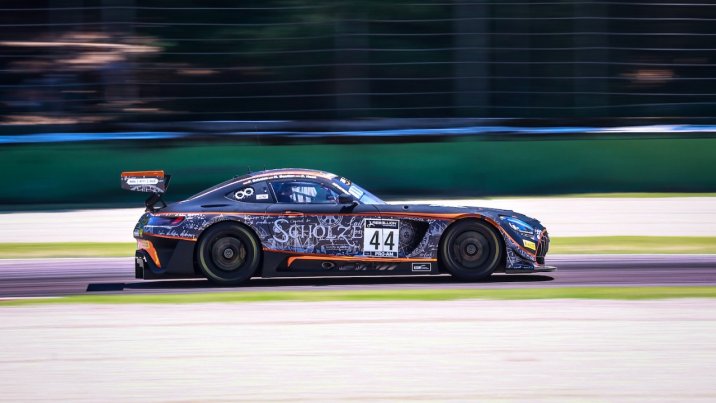 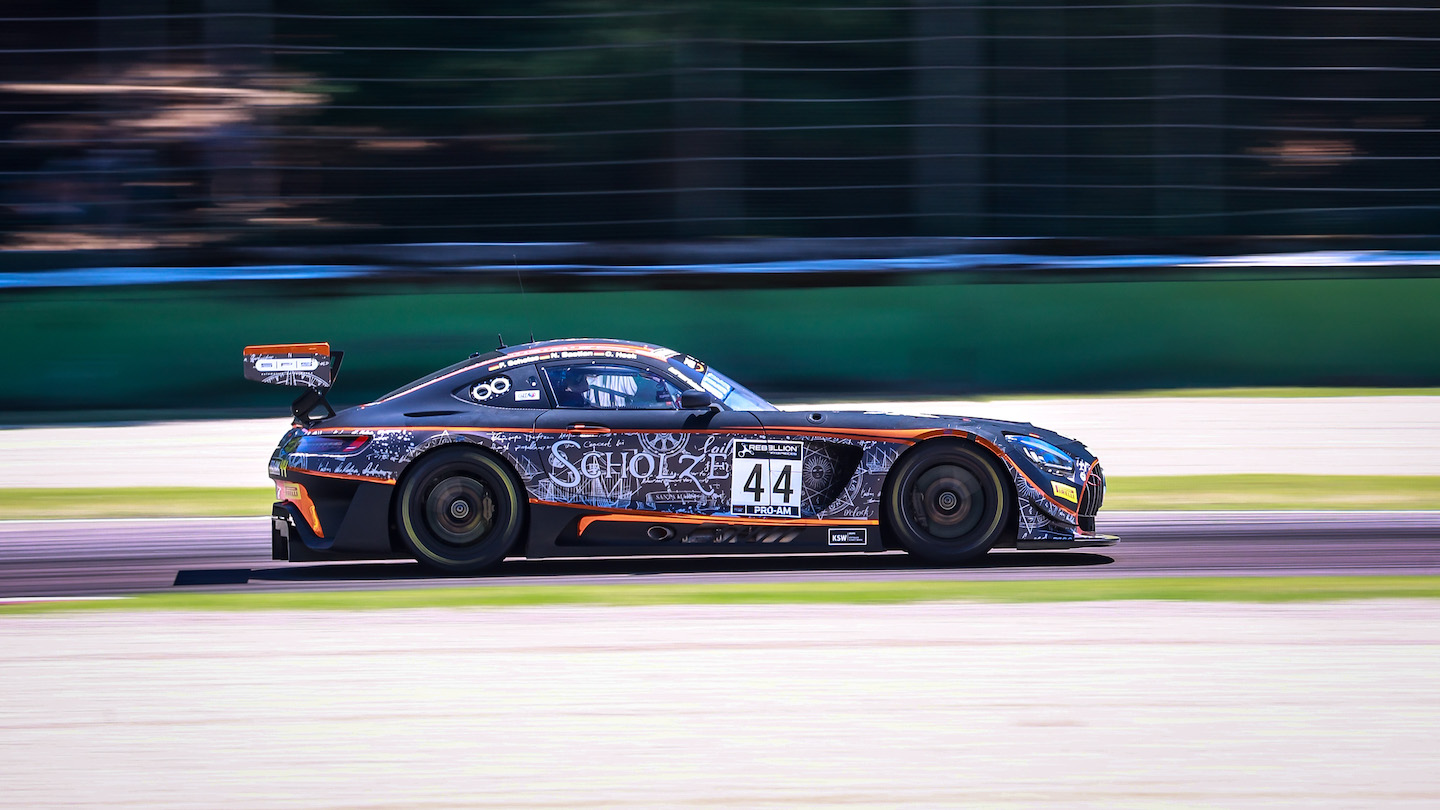 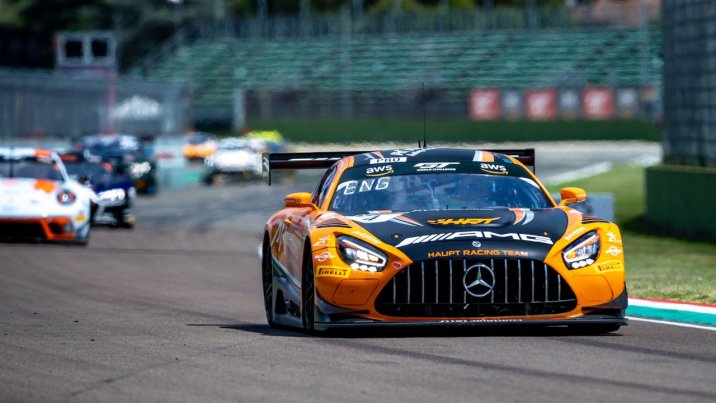 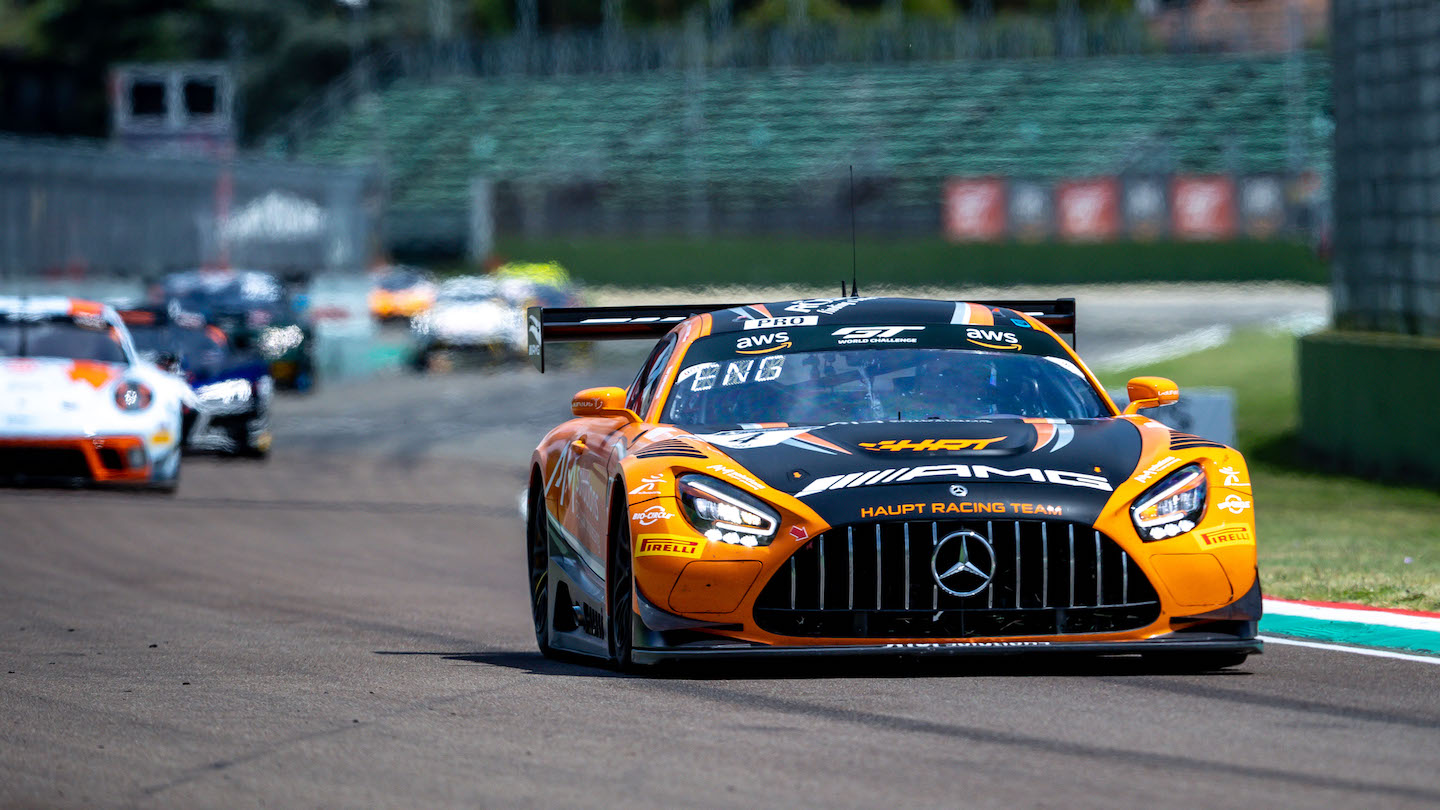 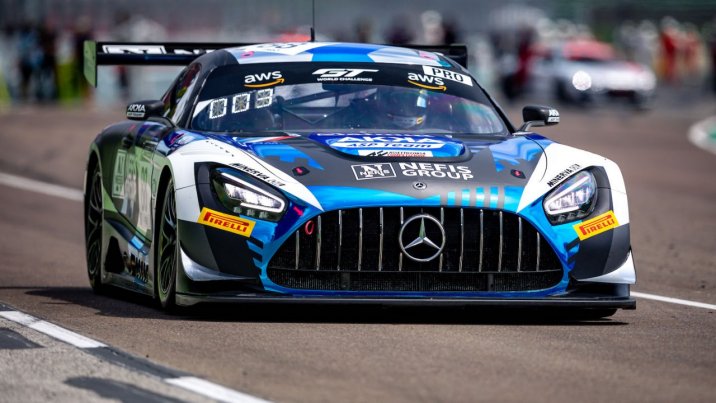 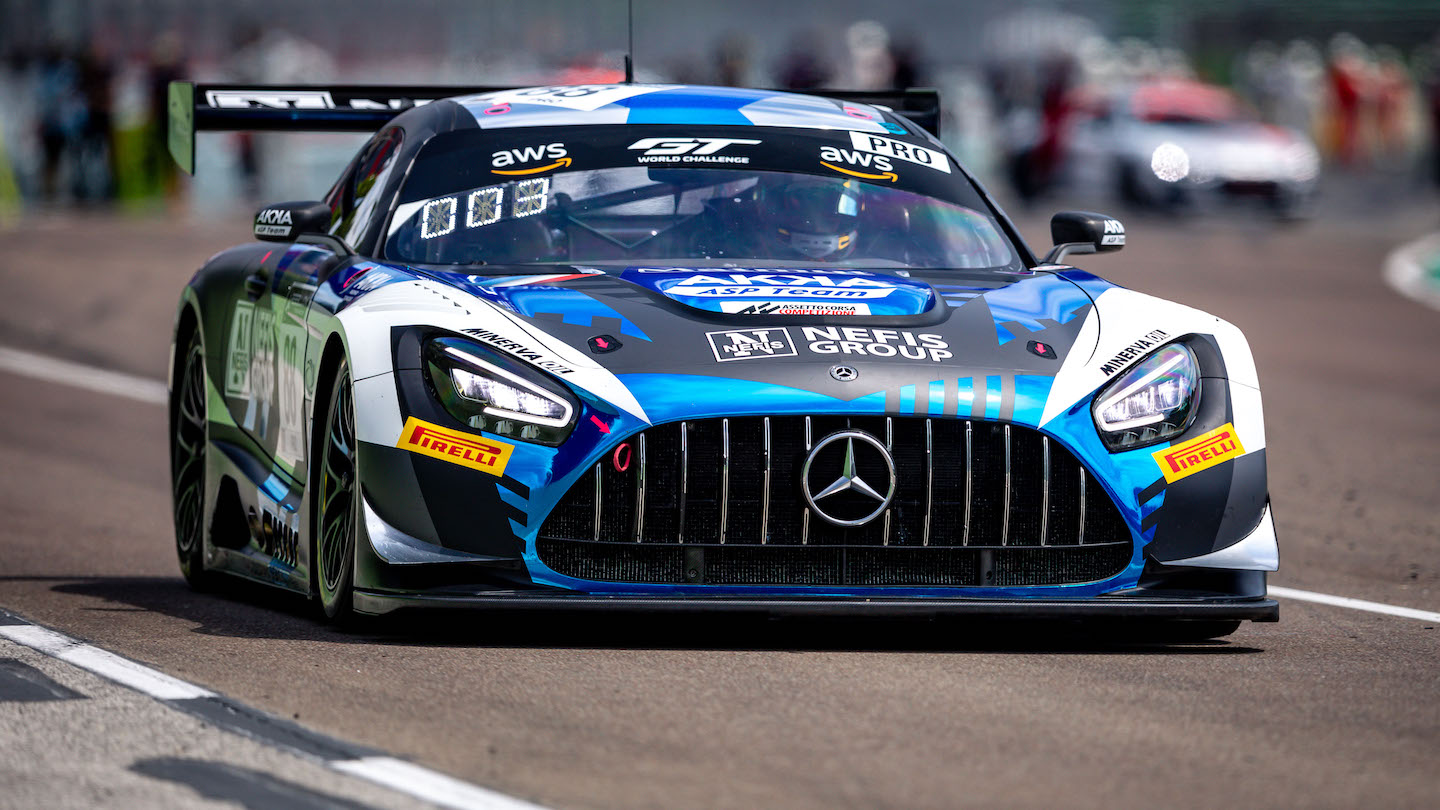 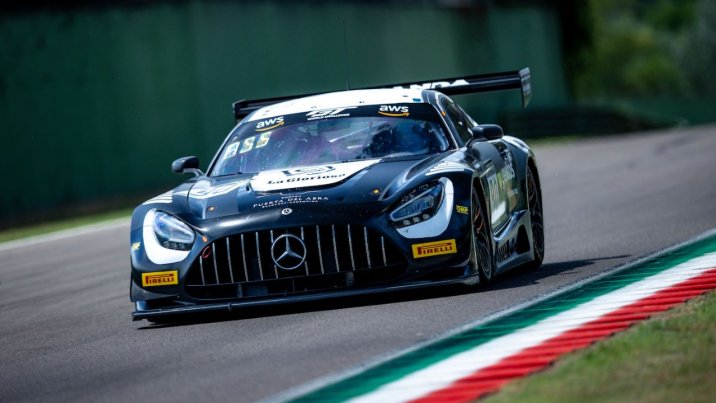 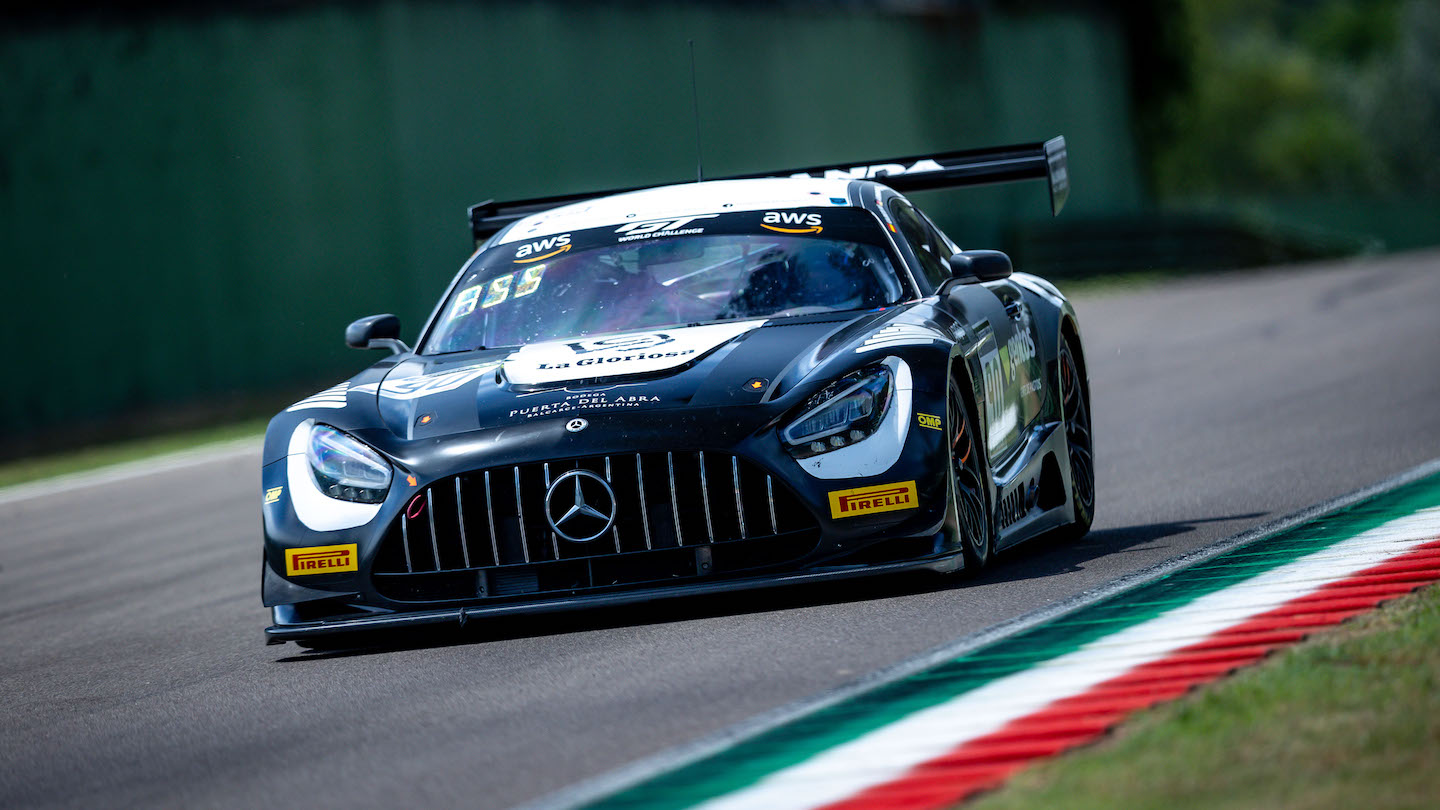 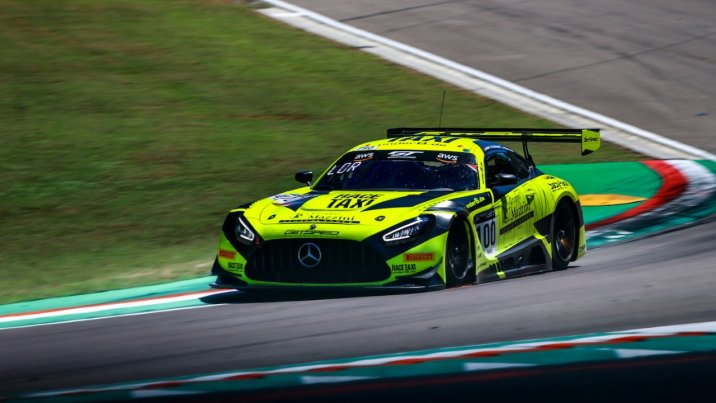 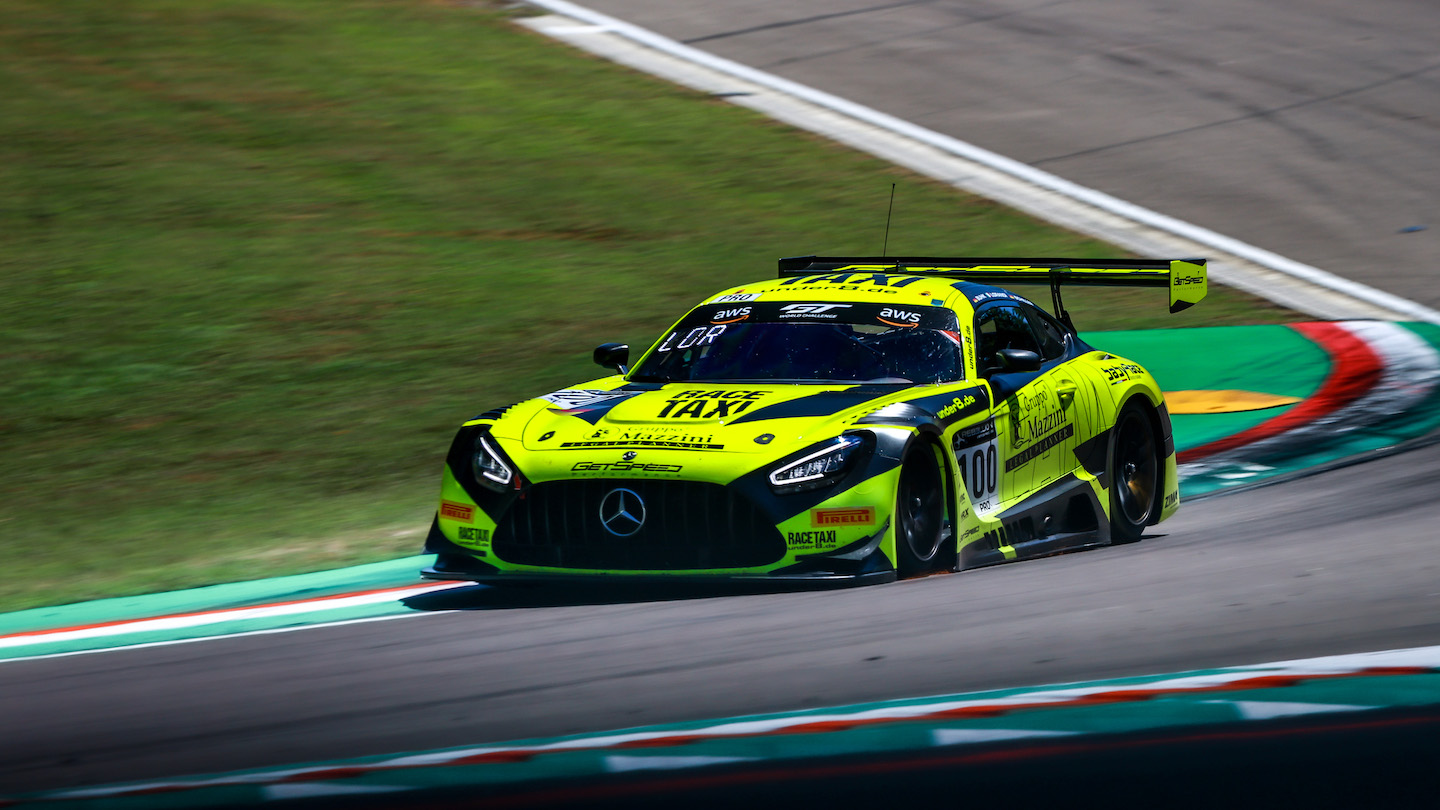 This year, DXDT Racing will again be competing in the GT World Challenge America. Like last year, George Kurtz and Colin Braun (both USA) will be driving the car with starting number 4 while David Askew (USA) and Ryan Dalziel (GBR) will be hunting for points with the #63 car. Moreover, WINWARD Racing is entering a Mercedes-AMG GT3 (#33) for the first time with drivers Bryan Ward and Russell Ward (both USA). In all events in 2020 (with two races each), the Mercedes-AMG GT3s will be racing in the Pro-Am class.

Circuit of the Americas / USA 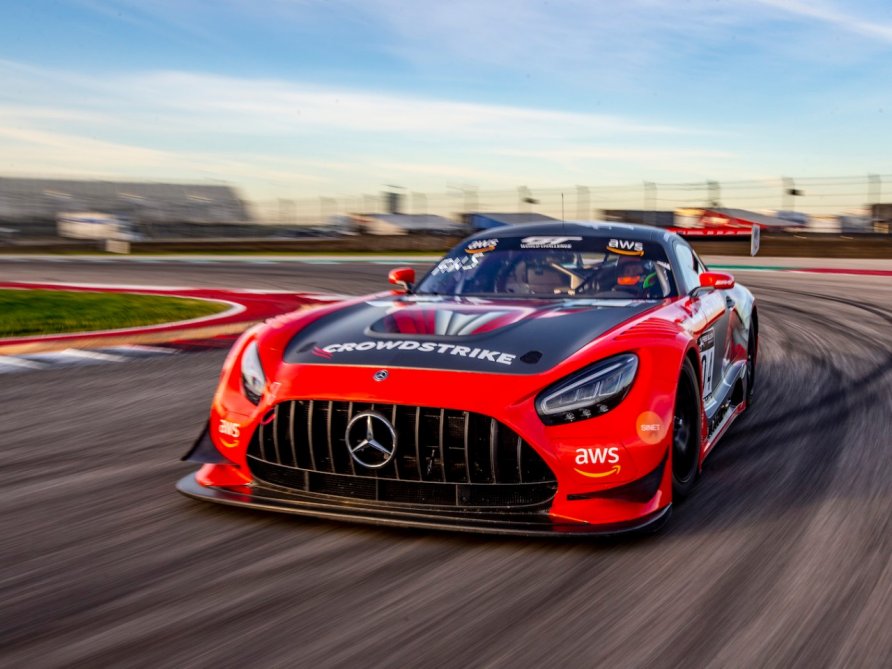 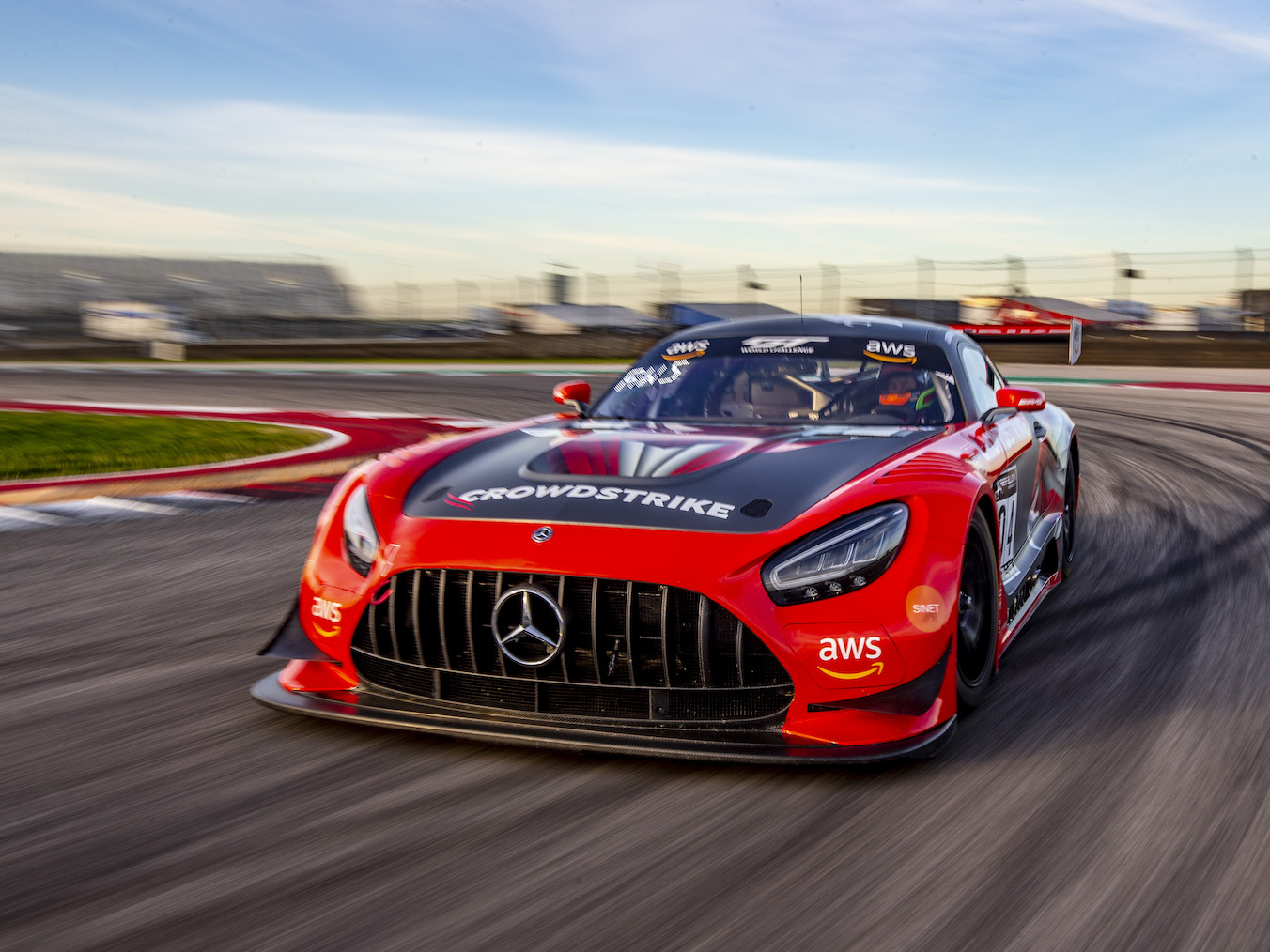 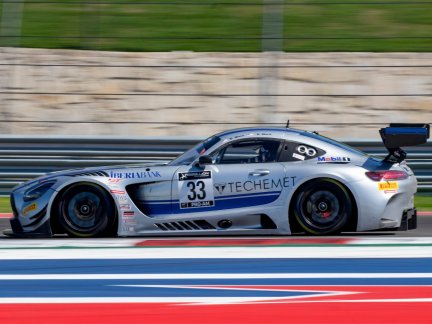 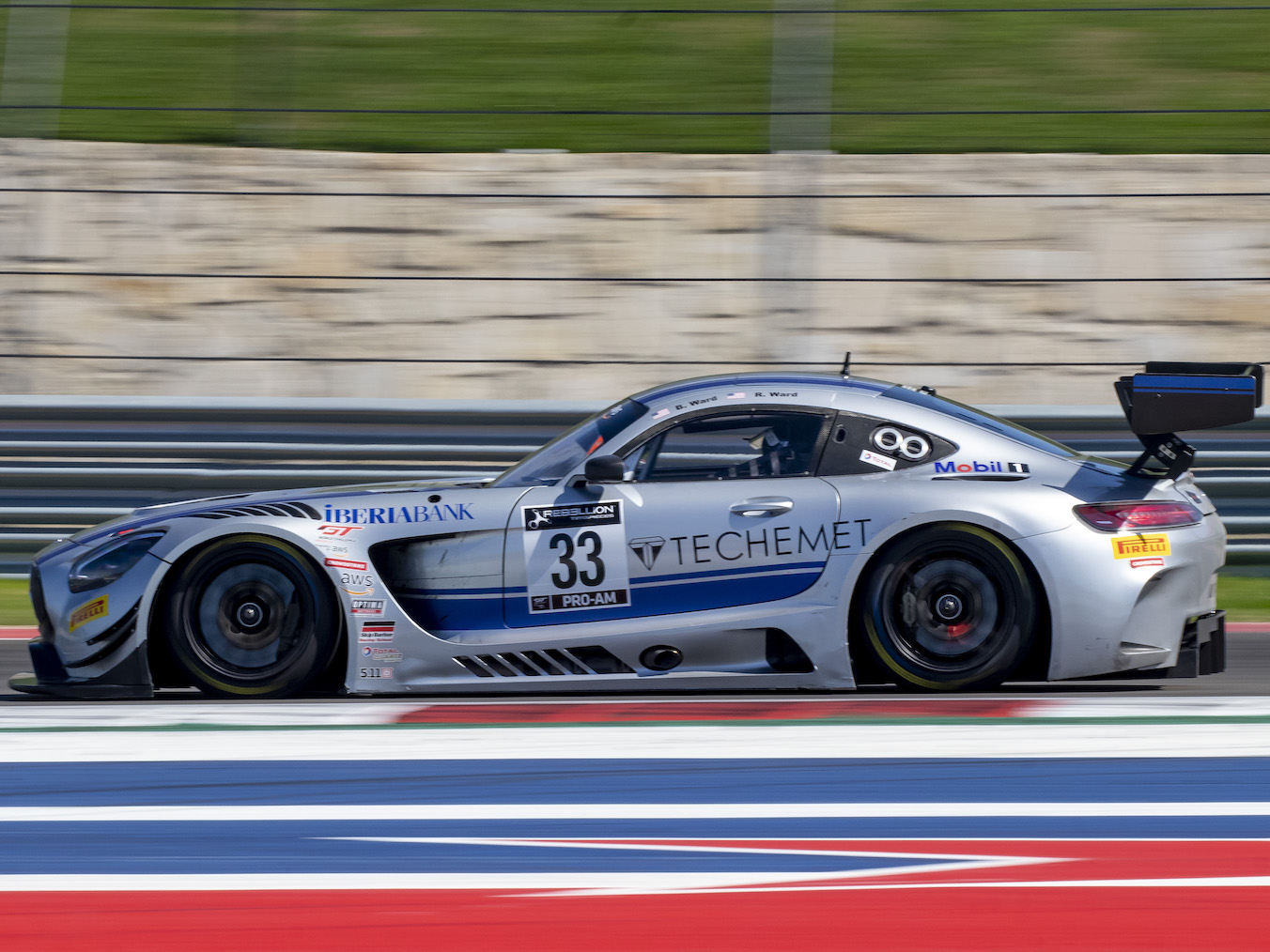 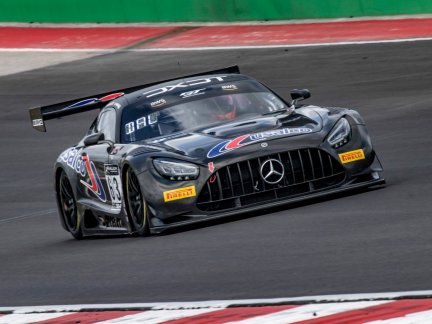 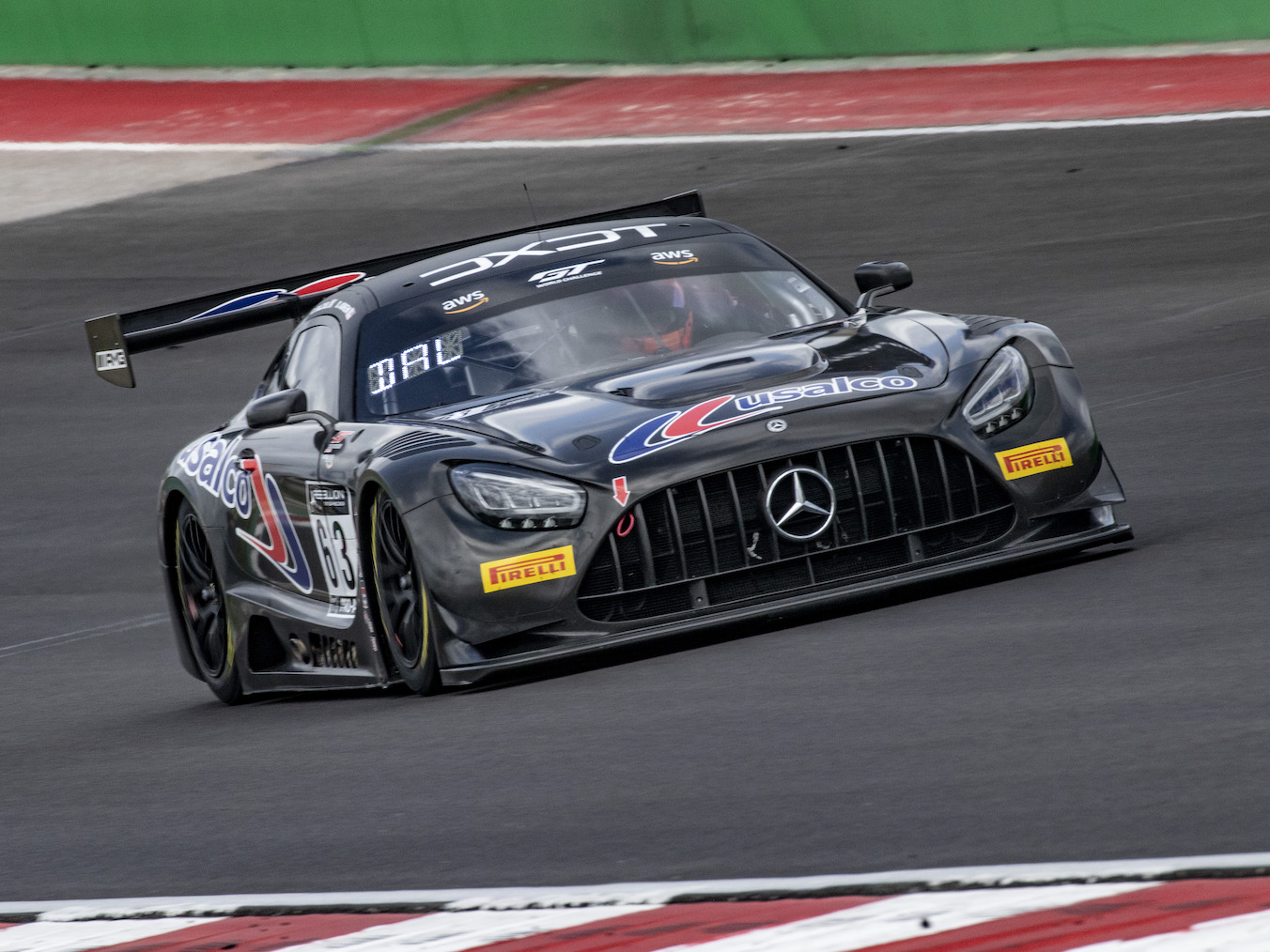 The GT World Challenge Asia Powered by AWS (formerly Blancpain GT Series Asia and Blancpain GT World Challenge Asia) embarks on its fourth season in 2020. The series is the only one of the three continental series in which GT4 cars are running in the same races as the GT3 machines and are classified in a separate championship. Last year, Mercedes-AMG Motorsport was a multiple title winner in the Asian series: Roelof Bruins (NED) not only sealed the GT3 Silver crown, but also won the overall GT3 title. Solite Indigo Racing secured runner-up spot in the teams’ standings while the iRace.win team claimed the GT4 class championship title.

In 2020, a competitive team and driver line-up will again be racing in the GT World Challenge Asia: with Triple Eight Race Engineering (one car / Pro-Am) and Zun Motorsport Crew (two cars / Silver Cup & Am), there are two teams on the grid that already ran the Mercedes-AMG GT3 last season. A new entry is the Legacy Racing team with the #76 Mercedes-AMG GT3 competing in the Am class. GTO Racing and Team GMB with one Mercedes-AMG GT4 each round out the line-up.